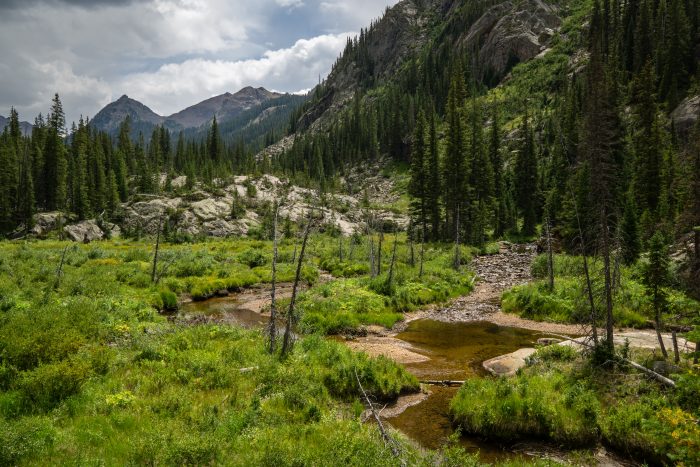 Outdoor recreation offices in the West are spearheading a national network to promote the industry along with The National Governors Association.

The first official Office of Outdoor Recreation opened in Utah in 2013.  More than a dozen other states have followed suit in the years since – including Colorado, Wyoming, Montana, and Nevada.

Sue Gander, with the National Governors Association, said the directors of some of those western offices voiced a desire for the national network to help them all coordinate.

“They were self-organizing and realized that the group was growing quickly,” she said. “They wanted to stay on top of that and have a chance to have an institutional home for their efforts.”

So the Outdoor Recreation Learning Network was born. Gander said the network will host workshops, summits, and webinars about ways each state can promote the outdoors and the economy surrounding it.

She pointed out “the latest federal numbers that have come out from the Bureau of Economic Analysis shows that the outdoor industry nationally accounts for 2.2 percent of the GDP.”

The network is funded by REI, the Outdoor Industry Association, and the Outdoor Recreation Roundtable. The group’s first summit will be held in Utah in October.