The year is 2119. New Orleans is 60 percent underwater. People regularly receive 3D organ transplants. Denver is the site of a violent protest movement — and artists have reached new musical frontiers.

This is the world of "Detour's 5 Pointers," the new performance exhibit from Detour, the moniker of Denver artist Thomas Evans.

Evans recruited four notable local musicians (Venus Cruz, CRL CRRL, Dameion Hines and Felix Fast4ward) to ride shotgun as a fictional band from the future. The exhibit is set up like a museum stocked with memorabilia like posters, awards and interactive musical instruments that Evans created specifically for the project.

Evans and vocalist Cruz — who plays "Lola Divine" in the 5 Pointers — joined Colorado Matters to talk about the origins of the project, writing music with newly invented instruments and how the exhibit touches on issues like climate change and displacement. 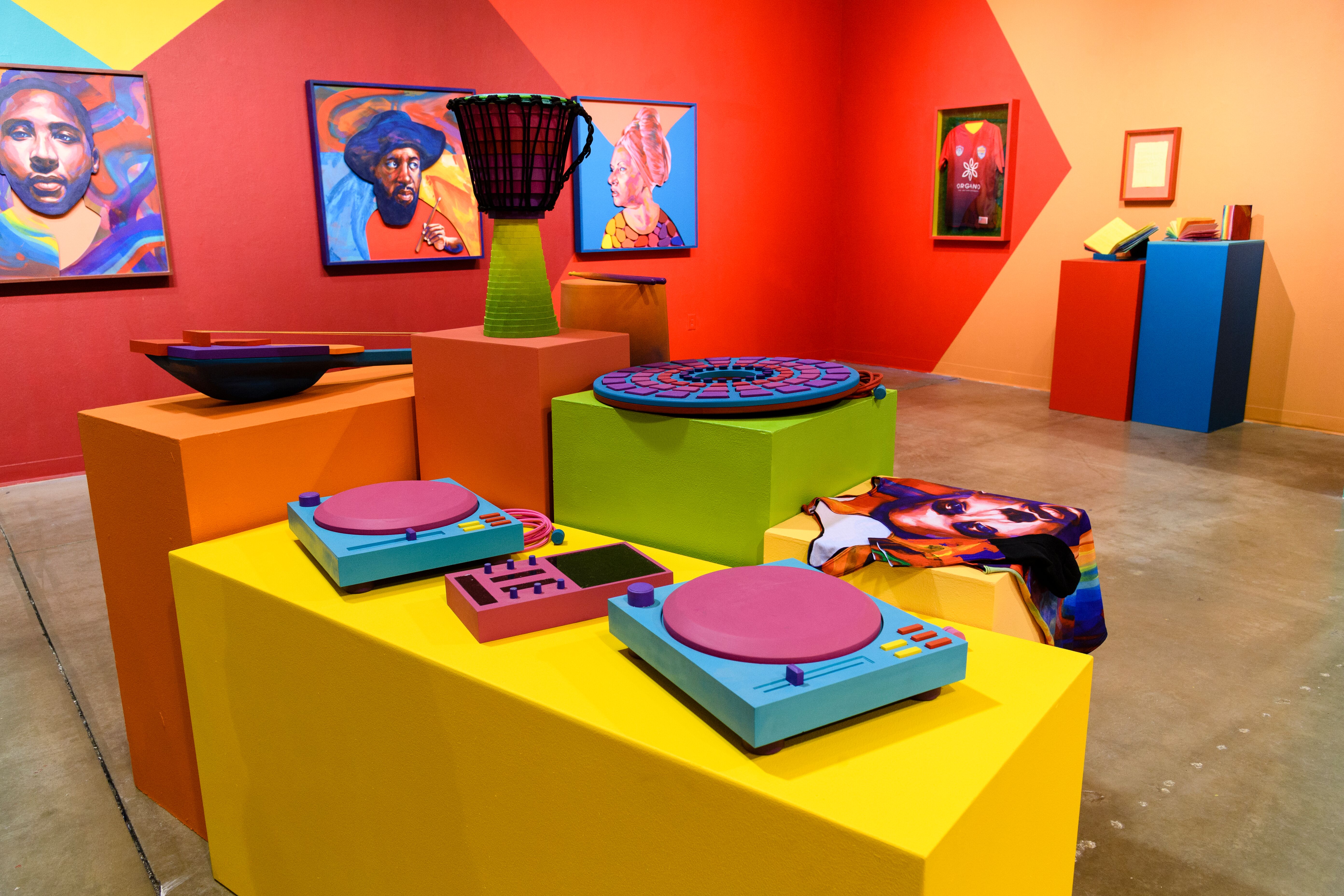 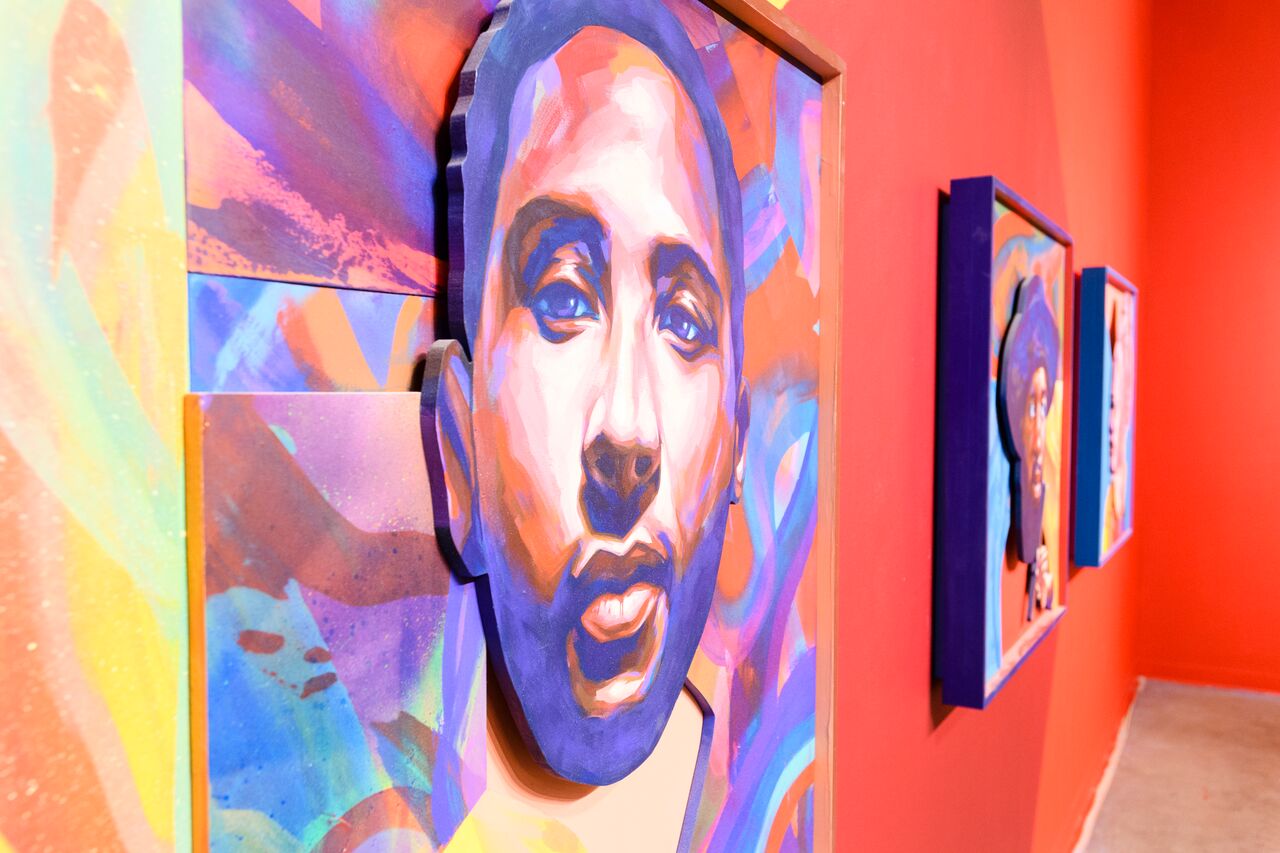 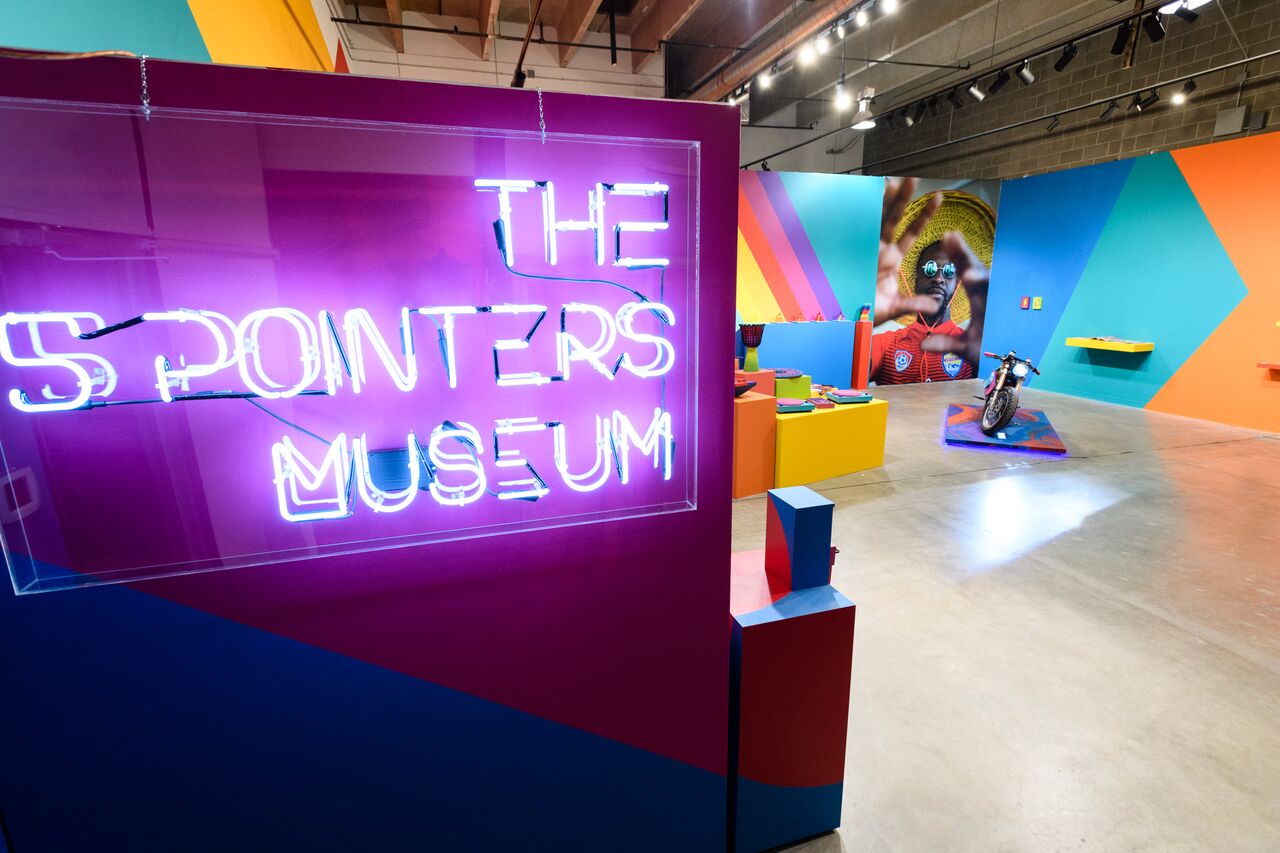 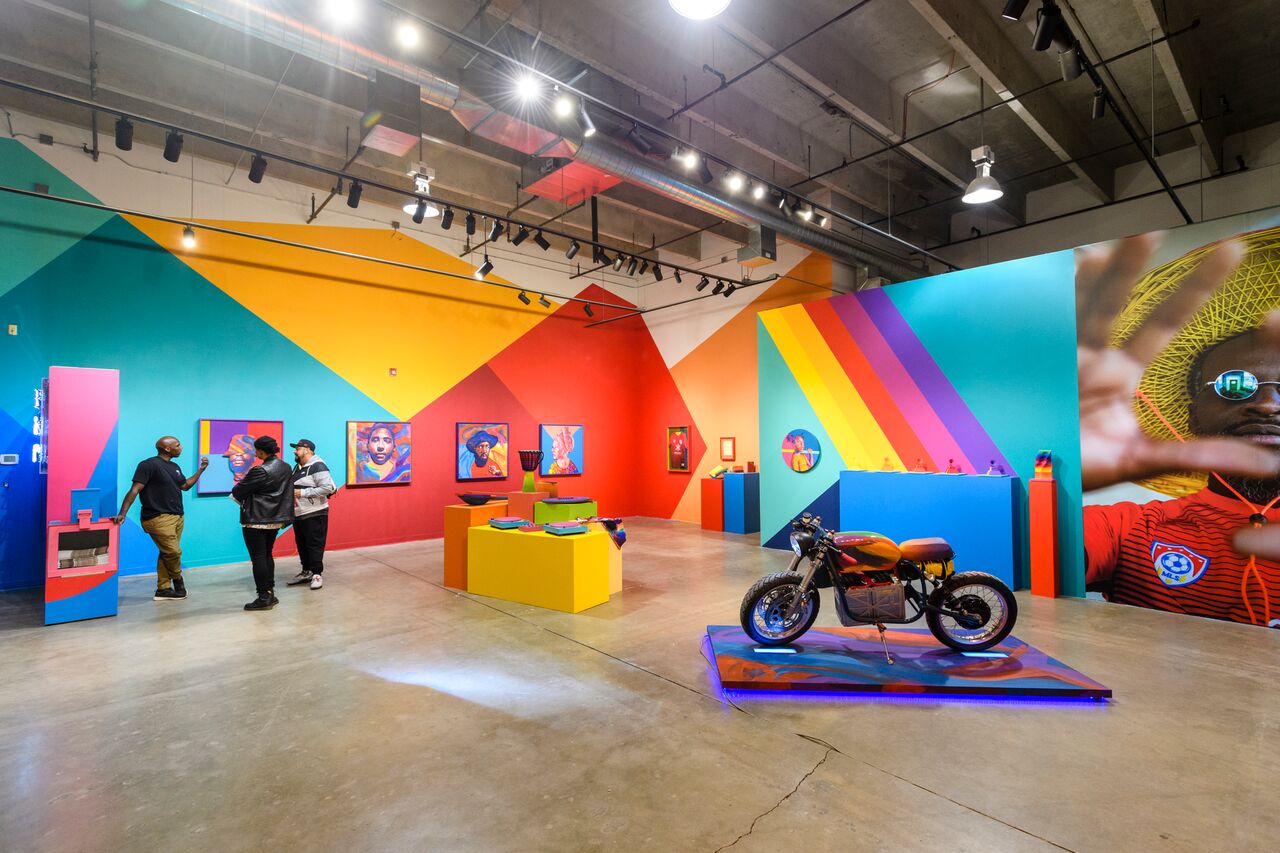 You can listen to the interview with Thomas Evans with the listen button to the upper right. Detour's 5 Pointers runs through Dec. 6 at RedLine Contemporary Art Center.