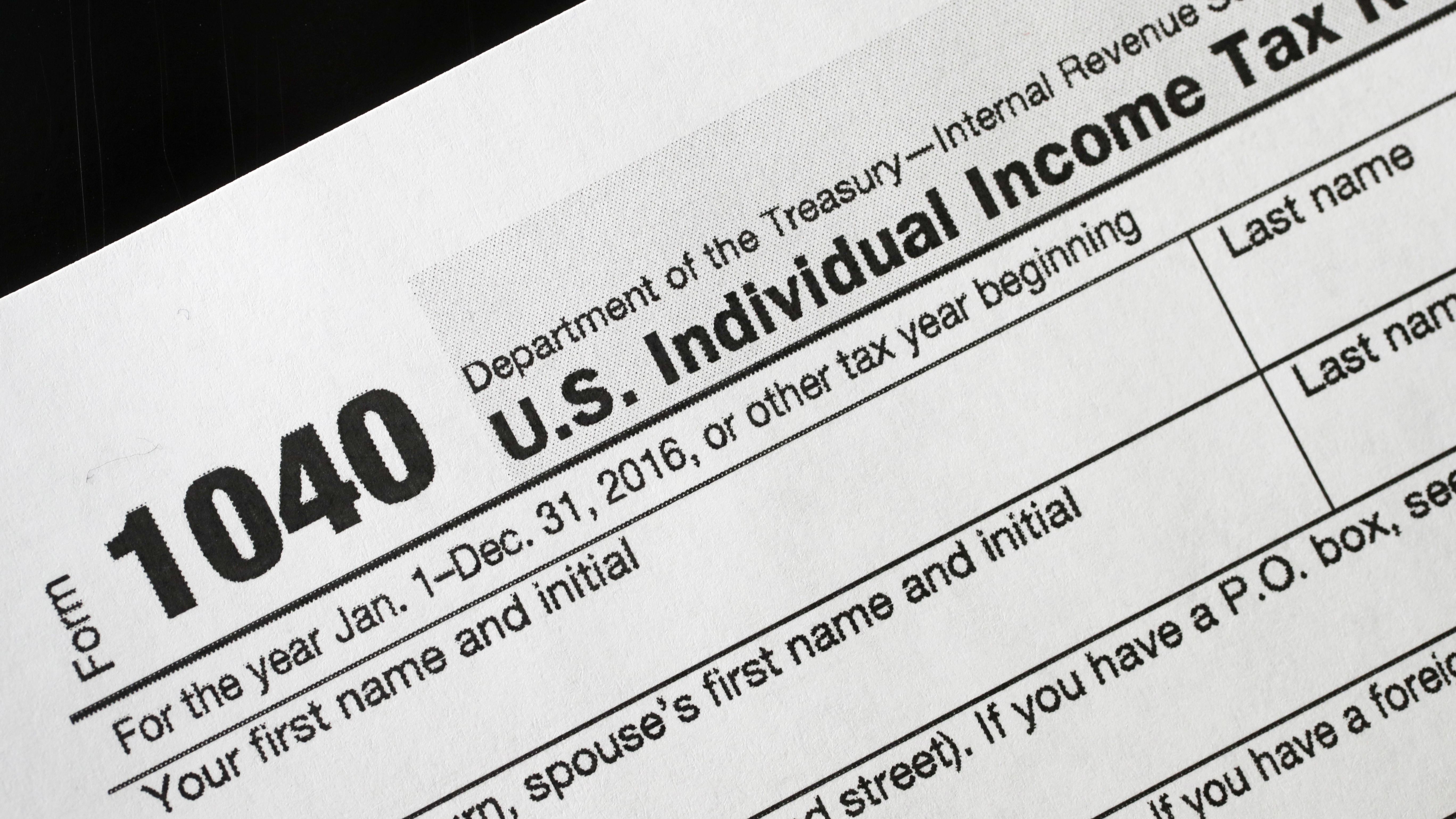 State and federal authorities recently announced a three-month break for residents to file and pay their taxes. That means most individuals who pay taxes in Colorado can automatically wait until July 15, 2020, to turn their money over to the government.

However, you still might need to make other payments on the regular schedule, including local property taxes. Here’s what you need to know in Colorado.

The deadline for filing and paying federal taxes was moved from April 15 to July 15, 2020, in an executive order from the White House. You don’t need to do anything to request the delay. If you’re expecting a refund, you can still file now and receive it on the usual schedule.

“They do not have to file a tax return or a request for that extension. It’s automatic,” said Larry Stone, CPA, of Stone CPA & Advisors in Frisco.

However, there are some exceptions. Estate and gift taxes are still due as usual, Stone said. So are certain business taxes and forms, such as excise taxes, payroll taxes, partnership returns and various corporation returns.

Businesses, in particular, should still be working on their filings, Stone said. They’ll need their financial documents in order before they apply for the any federal funding that may become available.

“You need to be looking very closely at this,” Stone said.

And if you owe monthly payments on back taxes, you still have to make those on your existing schedule, Stone said. Additionally, any taxes with deadlines outside of April 15 to July 15 are generally due on their usual schedule.

In effect, anyone who owes individual state taxes must pay them by July 15 or face penalties. But you will have a few months longer to file the paperwork if, for example, you are expecting a federal refund.

Even if you’re unable to pay your state tax bill on time, Stone recommends filing your return paperwork as soon as possible. If you miss the Oct. 15 deadline, you will face a large penalty for failing to file, on top of penalties for failing to pay on time.

“Even if you owe them money, file, because you can always make a payment arrangement,” Stone said.

Freelancers and others are supposed to pay quarterly “estimated” taxes for the current year.

Separately, federal estimated taxes that were due April 15 can be deferred to July 15. However, you’ll also need to make the scheduled June 15 payment for the second quarter.

Deadlines for local property taxes have not necessarily changed, but local governments are allowed to delay the initial deadline from late February to April 20. This would only apply to people who opt to pay their property taxes in two halves. Check with your county and city governments.

Also, keep in mind that many property owners don’t pay their property taxes directly. If you have a mortgage, the mortgage company probably handles that for you.

Local governments also were granted some discretion over sales and use taxes, which are paid by businesses at the state and local levels.

“The Department of Revenue has stated that they’re in active discussions about extending tax deadlines in property taxes, sales tax, and use tax,” Stone said.

The federal changes also have a positive effect for individuals with traditional IRA and Roth IRA retirement accounts. Usually, all contributions for the 2019 year would be due on April 15. But the contribution window has been extended to July 15, Stone said.

That gives people more time to reach their maximum contribution for 2019.

The same change was made for health savings investment accounts, Stone said. His advice to businesses and individuals alike is to review their financial plans now. That includes getting familiar with the new opportunities emerging in the federal stimulus package.

“This is a time when you need to break your routine, look at exactly what you’re doing, and making sure that you’re actually aligning things for your best interest,” he said.