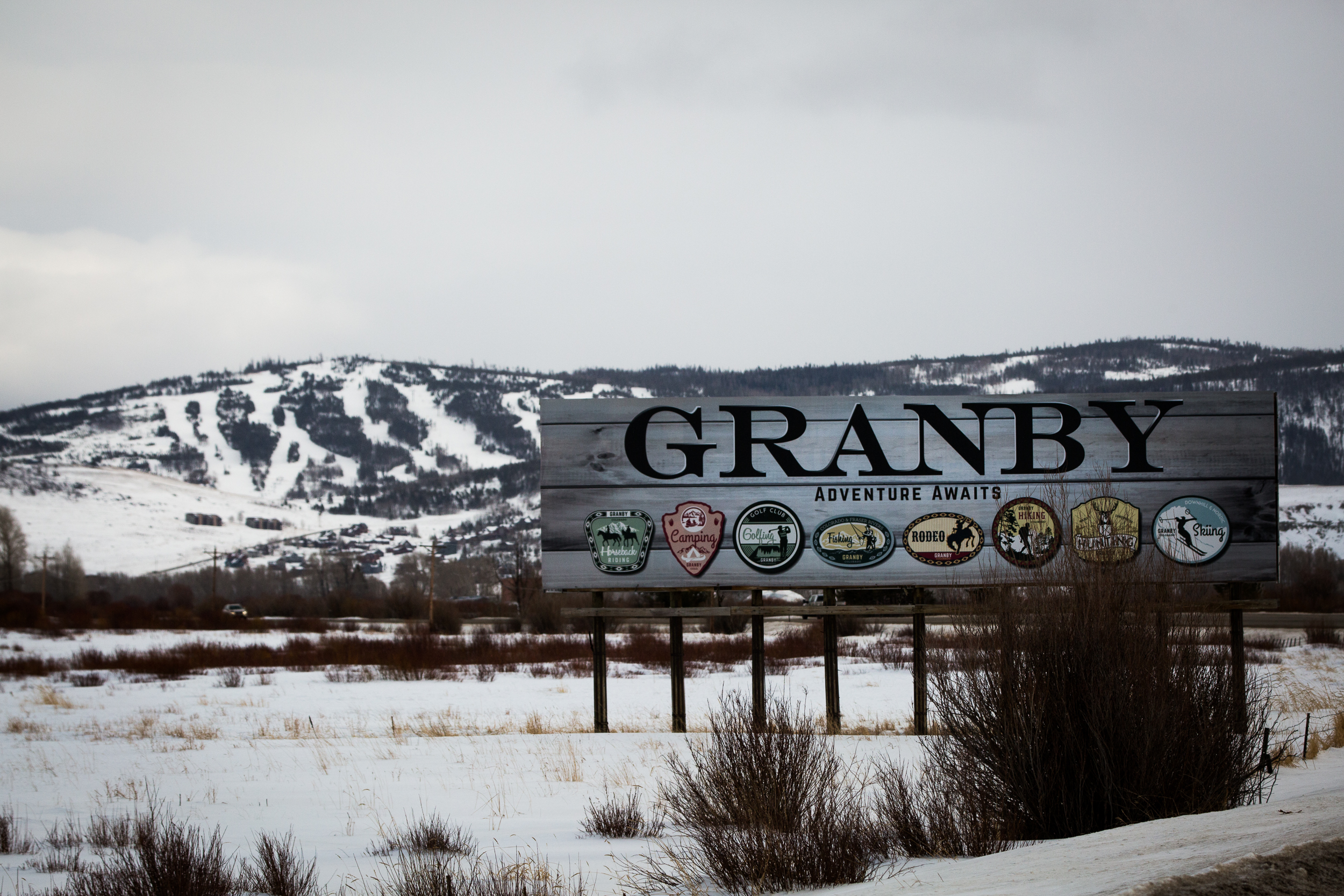 Home values in Colorado dipped 1 percent last month as the COVID-19 pandemic halted real estate showings throughout the state, according to the Colorado Association of Realtors.

The number of listings dropped more than 35 percent last month, while sales were down about 23 percent, the report found. Still, prices held on to gains compared to a year ago. Prices were up 5 percent from last April statewide, and 3 percent in the Denver metro area. Some realtors say it could have been worse.

“While the overall numbers aren’t necessarily cause for celebration, they may in fact, be cause for cautious optimism,” realtor Matthew Leprino of the Ridgewood Company said in the report.

Showings surged after the most stringent guidelines under the state’s stay-at-home order were lifted in late April, the Denver Metro Association said last week. But activity was still muted compared to the number of showings recorded before the lockdown began. Showings were down 50 percent compared with the first weekend in March.

Mountain communities saw the biggest decline in activity as the sudden drop-off in tourism and restrictions on nightly rentals hit ski destinations. In Vail, transactions were down more than 50 percent from the prior year. In Steamboat Springs, new listings were down 48 percent, the report found.