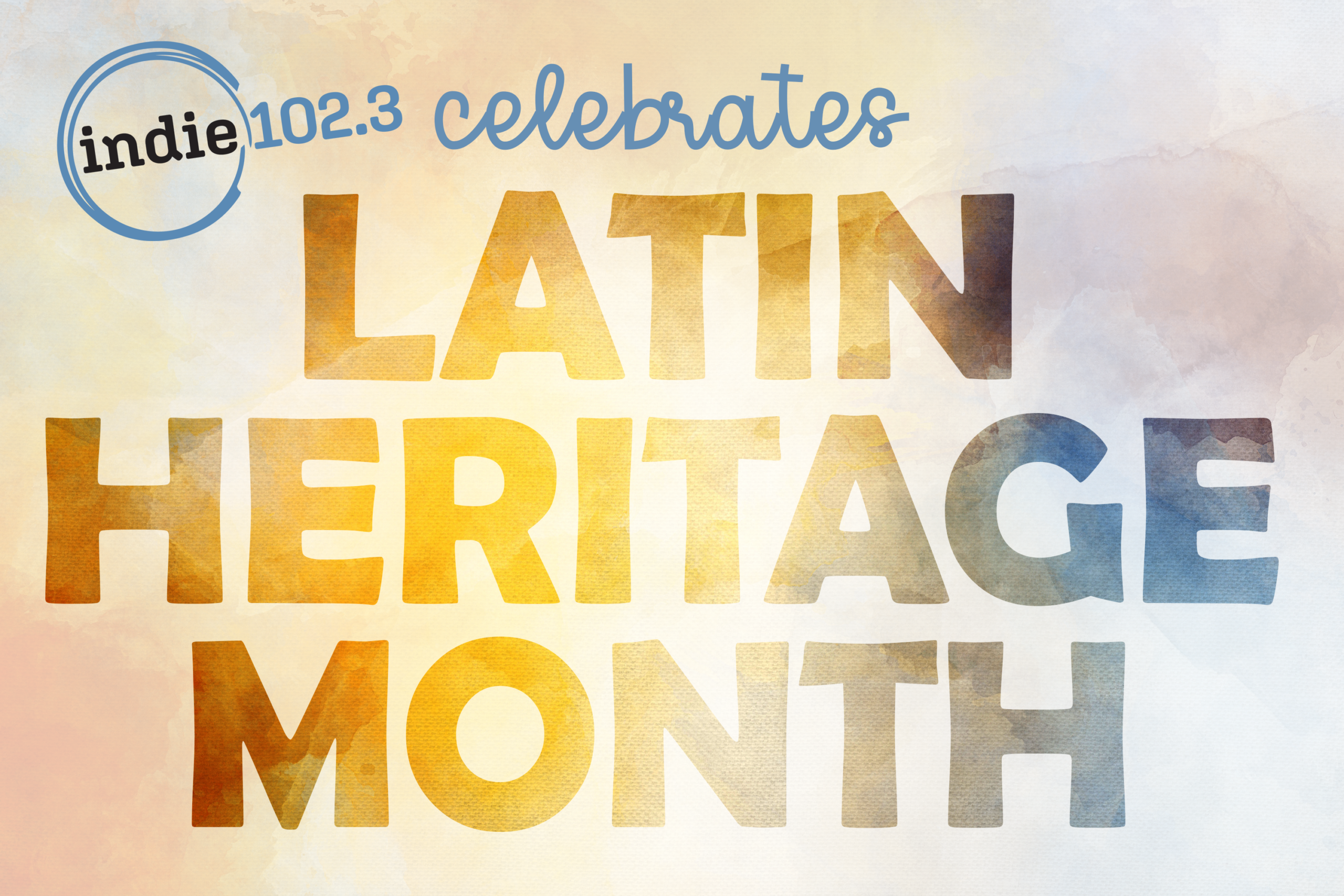 In 1968, President Lyndon Johnson signed into law a new nationally recognized week honoring and recognizing the contributions of Latinos to the United States, named Hispanic Heritage Week. September 15th was chosen as the start of the week as it marks the day that Nicaragua, El Salvador, Guatemala, Honduras and Costa Rica became independent of Spain, while Mexico celebrates September 16th; Chile, September 18th; and Belize, September 21st. It was expanded twenty years later, in 1988, to run a full month, from September 15th to October 15th - thus creating Hispanic Heritage Month.

There's a lot to unpack with Hispanic Heritage Month, beginning with the name itself - Hispanic, of course, refers to those with Spanish heritage, but has been applied to people that have Indigenous roots to what are now called the Americas - specifically, "Latin America," which runs from what is now called Mexico down to the tip of South America. Latinx, is a gender neutral term, that has been suggested in recent discussion within the Latin community. However, not all these peoples identify as Latin/o/a/x.

In the same way we cannot truly use a blanket term to describe people from a two continents, we cannot describe the music from these places with one blanket term. When most music fans hear the term, "Latin Music," or even "Latin influenced," a stereotypical image may come up - sombreros, mariachis, pan flutes, or, somehow, flamenco dancers (again, Spanish). But, as with all underrepresented groups, there's much more than the stereotypes that describe them to the masses.

Indie 102.3 celebrates Latin-made music each week with Especial on Wednesday and Sunday nights, but we will be expanding throughout what is officially known as Hispanic Heritage Month - and celebrating it as Latin Heritage Month. We will be honoring artists throughout Latin America, and those with those beautiful Latin roots right here in Colorado.

Every day from September 15th through October 15th, you'll hear a highlighted artist or band with Latin roots, showcasing their music and their stories. You will hear pop, hip hop, rock, and much more - because Latin artists embody several beautiful sounds, and they deserve to be seen and celebrated.