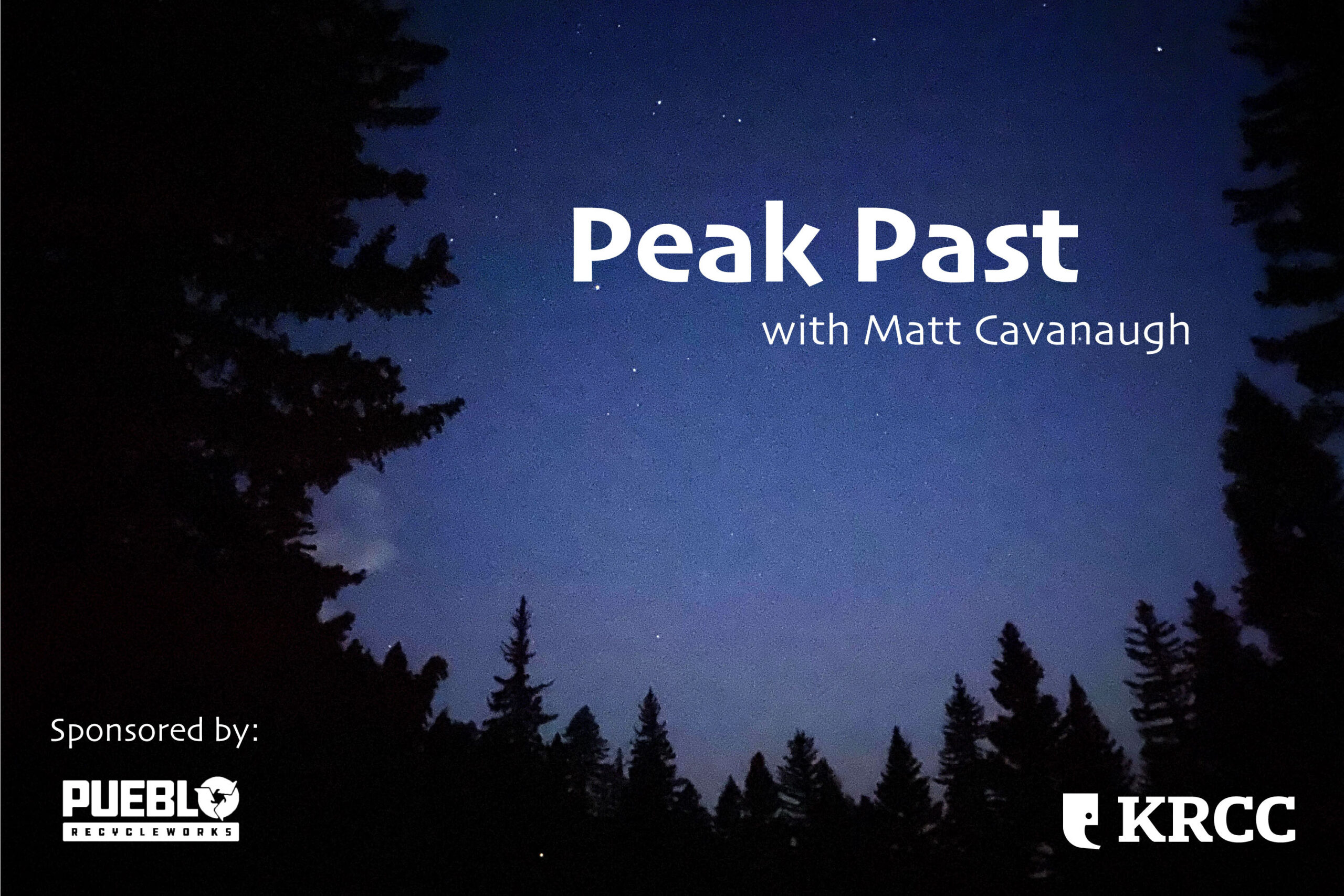 "It's too bad," the guy said. "There's just so much history being lost."

We were standing in Saint Andrew's Church in Manitou Springs. It's the big red brick one, right on Main Street, built in 1905.

He had been working to recreate the building's story, but wasn’t getting much.

That got me thinking.

Society does a pretty good job of holding onto international history like the fall of the Berlin Wall. National history, like the Battle of Gettysburg is well covered too.

But our track record isn't so hot when it comes to local history. And it's the good stuff.

We walk right over it every day without even knowing it.

I call this "sole" history. It happened where the soles of our shoes strike the ground. And it's good for that other kind of soul, too, because it connects us to home and reminds us we're part of something bigger than ourselves.

After that conversation in Saint Andrew's, I visited Denver's Union Station. I had heard of a hidden plaque there dedicated to William Jackson Palmer, our city's founder.

An Amtrak employee told me where to go. It was underground, beneath the station.

When I got there, my jaw fell open.

It was like a gold-plated Wikipedia entry. Bigger than your TV, by far, to make room for all of Palmer's accomplishments. The focal point was a raised, 3D image of Palmer himself. The artist, Evelyn Beatrice Longman, signed the work in 1925.

As I stood there, under Union Station, I wondered: How many people walk in and out of this station every day and will never see this beautiful bit of history?

Until our next mountainside chat—be good, be well, and no matter what, climb on.