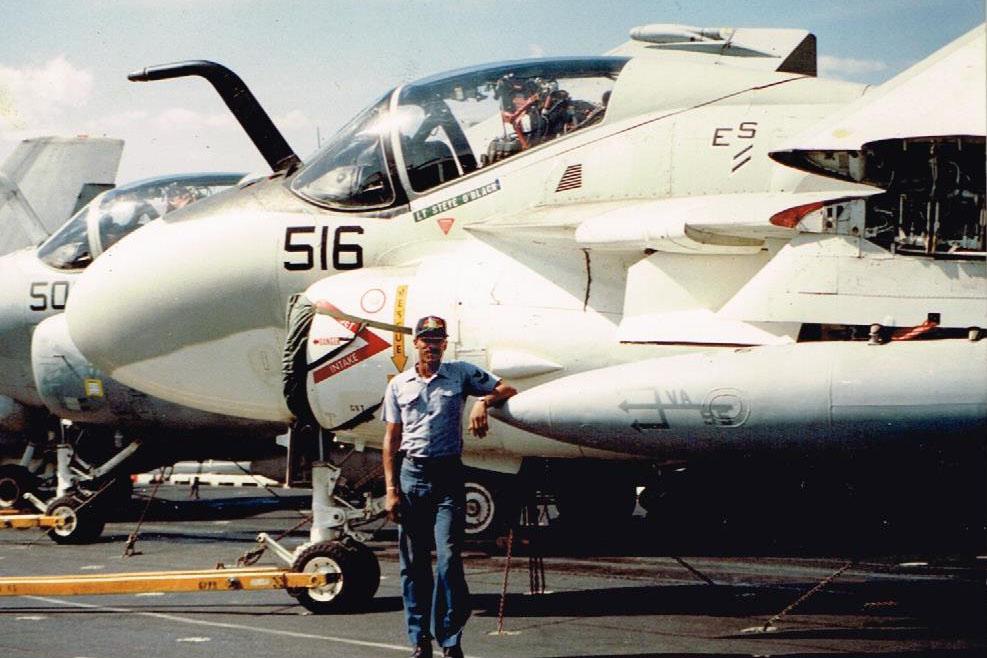 Gay and lesbian military members have been able to serve openly since 2011, when Congress repealed the controversial "Don't Ask, Don't Tell" policy.

But for some who were expelled for being gay before the repeal, their less-than-honorable discharge status means they can't access vital veterans benefits. Advocates for LGBT service members estimate as many as 114,000 were discharged for being gay between World War II and 2011.

Rhode Island, New York, and Colorado are among the states that recently have restored state military benefits. Several other states are considering similar legislation.

"This needs to be corrected at the federal level as well," said Colorado State Senator Dominick Moreno, "but at least at the state level we were able to create this classification that if you are an LGBT veteran, and you received an other-than-honorable discharge because of your sexual orientation or gender identity, then you deserve access to all of those state benefits."

Moreno, a Democrat, helped write a new law that restores state benefits like education opportunities and military burials. But that still leaves major benefits - like full VA health care and the GI bill - out of reach. States cannot upgrade military discharges on their own.

"Ultimately, it's really a federal issue - particularly if people are seeking health care under TRICARE or if they're seeking all those other benefits - that needs to happen at the federal level," Moreno said.

Congress has considered a federal version of the state bills several times. It would offer blanket discharge upgrades to most veterans who were kicked out. But the measure hasn't gone anywhere.

"We've been fighting this fight for a really long time," said Jennifer Dane, Executive Director of the Modern Military Association of America, an advocacy group for LGBT service members. "It gets to the Ways and Means Committee, and it comes back usually that it's too expensive."

In Colorado, legislators who voted against the state law had other problems with extending benefits to veterans with less-than-honorable discharges.

Republican Representative Richard Holtorf, an Army veteran, argued on the House floor that it would undercut discharge decisions the military has already made. And, Holtorf said, rules are rules.

"Legislators are hiding behind the integrity issue," Stewart said. "It's because they don't want to address the issue that's really happening here, which is discrimination."

Stewart helped craft New York's "Restoration of Honor" law. He hopes that as more states pass similar laws, the federal government will be pressured to make the same changes.

Former Navy sailor Louis Miller from Bronx, N.Y., was kicked out for being gay in 1992. He said he didn't try to upgrade his other-than-honorable discharge until recently.

"I knew I was fighting a losing battle," Miller said. "I didn't try, because I knew I couldn't win."

But when Miller applied for state veterans benefits in New York, he got one of the first approvals after the state law took effect last year.

"[The military] gave me a bad piece of paper, but you can't take away what I did there," Miller said. "You can't take away my honor. What you took away was my recognition of it. The restoration of honor in New York state, that's what it does: it gives me some recognition."

And, it opens up access to dozens of state veterans benefits like tuition assistance and property tax breaks.

Miller said he's always been proud of his service, and now he's proud that New York State recognizes it, too.