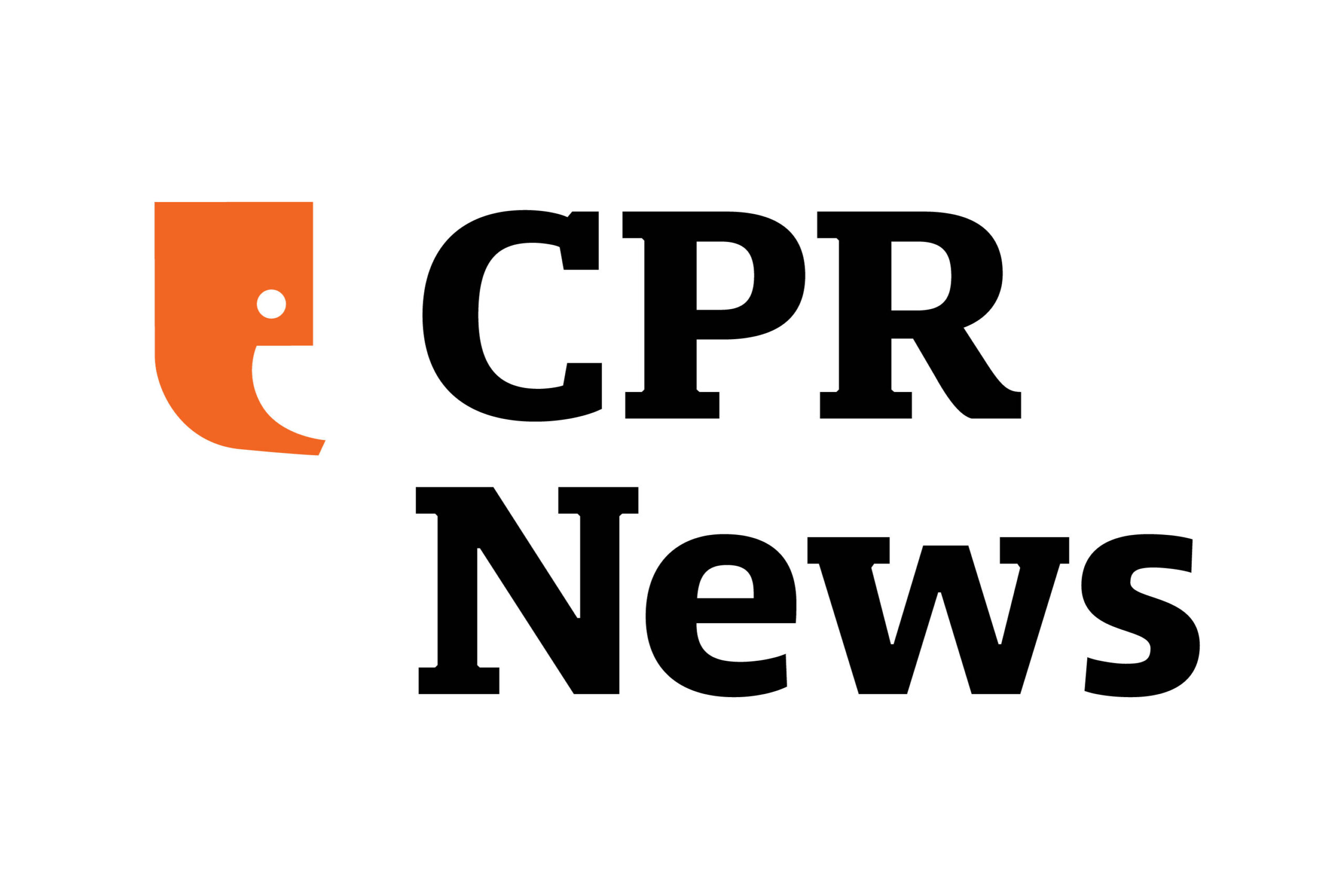 Editor's Note: This story has been updated

Longmont police have arrested a woman who they say shot and killed a postal worker while they were delivering mail just after noon on Wednesday.

The suspect, age 26, was transported to the Boulder County Jail late Wednesday. She is the victim’s ex-girlfriend, according to an update posted on the Longmont Department of Public Safety’s website.

“[We] want to assure the community that this was not a random act of violence,” the agency said. “This crime appears to be an isolated incident and an act of domestic violence.”

The shooting happened at Heatherhill Street and Renaissance Drive, according to the department’s statement. Officers used a police canine in their search during the afternoon but were originally unable to locate the suspect.

The U.S. Postal Service said in a statement it would be “providing resources” to all employees at its Longmont office in the coming days.

“Our deepest concerns are with the family members, friends and coworkers of the individuals involved,” a spokesman for the agency said.

An investigation into the incident remains active. The victim has not been identified.