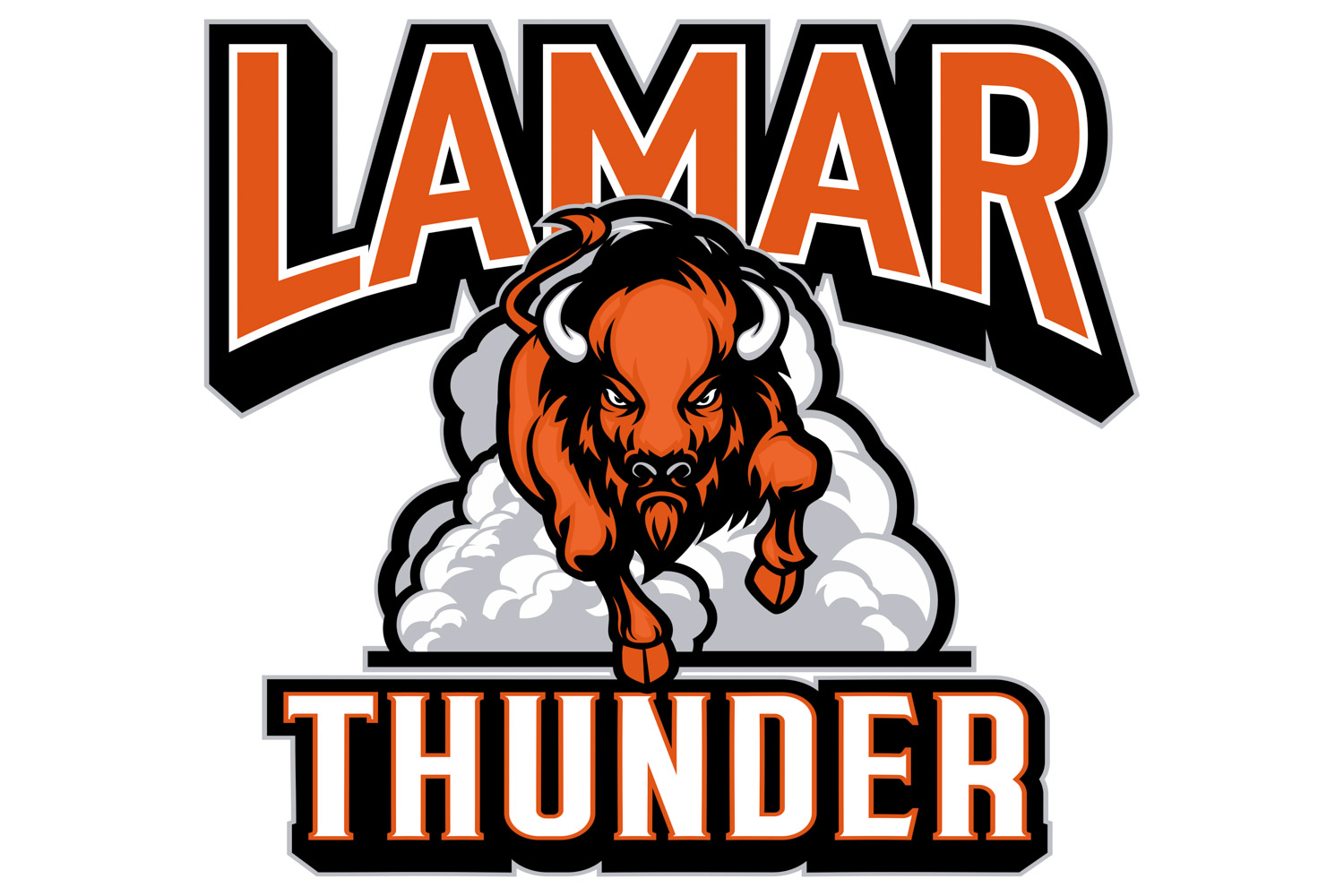 Fans will now cheer on the Lamar Thunder.

The Eastern Plains high school’s new logo was unveiled on the school's basketball court, displaying a red bison stampeding ahead of a cloud of dust.

It’s the latest in a string of changes to Colorado school mascots deemed offensive to Indigenous tribes.

Lamar’s new name is a replacement for the school’s old mascot, the Savages, a name the Lamar School District voted to change in May to avoid a $25,000 monthly fine issued by the state through a bill passed last year prohibiting American Indian mascots. An exception to the prohibition exists in cases where the school has a partnership with a federally recognized tribe.

Lamar is southeast of Denver in the Arkansas River Valley.

About a dozen high schools have taken steps to avoid the fines, working with the Colorado Commission of Indian Affairs to come into compliance with the new law by June of this year.

The commission decided in May to add the name “Thunderbirds,” a mythical bird of Indigenous legend, to its list of non-compliant mascots. An amendment added to this year’s school funding legislation will give these nine schools another year to change those mascot names.