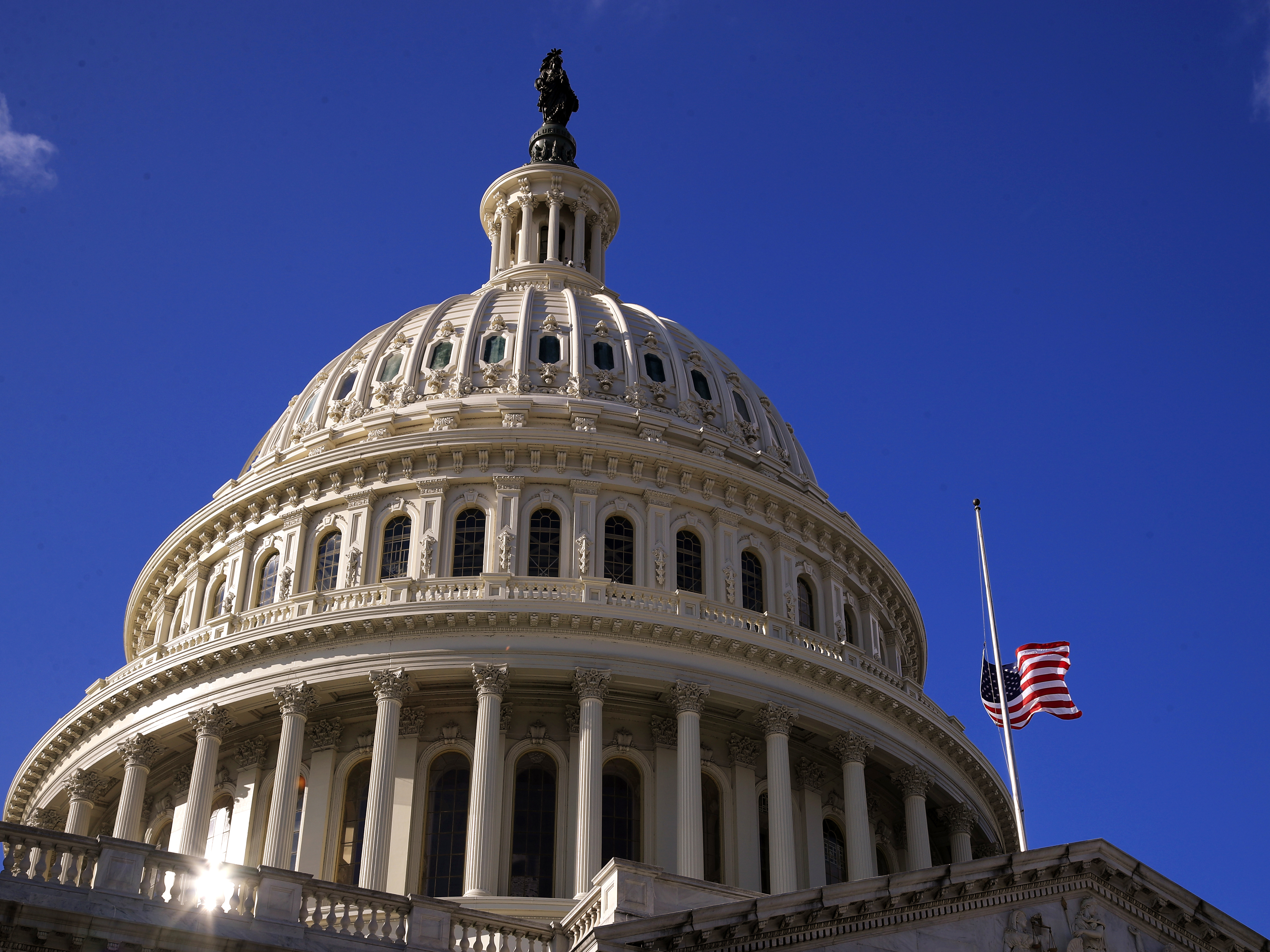 Congress’s end-of-year to-do list is pretty long. And Colorado Congress members hope some of their priorities cross the finish line before the end-of-the-year deadline.

For Sen. Michael Bennet the priorities he plans to push are two longstanding legislative goals: the expanded Child Tax Credit and getting bipartisan agreement on a farmworker immigration bill.

“Sen. Bennet’s priorities for the lame duck include expanding the CTC and passing the Farm Workforce Modernization Act. Sen. Bennet has said multiple times that we should not enact corporate tax breaks at the end of this year without also extending the expanded Child Tax Credit, and he will continue to work with his colleagues to find a way to do so,” a Bennet spokesperson said. “Sens. Bennet and Crapo are continuing to work toward introducing a Senate companion to the House-passed Farm Workforce Modernization Act and Sen. Bennet believes it is critical they get it over the finish line by the end of the year.”

While the Democratic-led House has passed the farmworker bill, outside groups don’t expect immigration reform to come up in the upcoming GOP-controlled House. Many see these last few weeks as the best last chance to get a bill passed.

Sen. John Hickenlooper is also hoping to clear some pieces of legislation off his desk in the last few weeks.

“We’re working on getting a number of bills to the president’s desk. Protecting the Colorado River’s endangered fish, moving SAFE Banking forward, and our bill to reduce the threat of orbital debris are at the top of the list,” he said in a statement. “We’re also pushing to include more than $60 million in Congressionally Directed Spending for projects across Colorado in the bill to fund the government.”

For months, retiring Rep. Ed Perlmutter has also been focused on getting his SAFE Banking bill passed in the Senate and that will remain his number one priority. The other two are ensuring that funding to move U.S. Geological Survey employees from the Colorado Federal Center to the School of Mines stays intact and wrapping things up.

Other Colorado Democrats in the House are hoping two large bills, an omnibus budget bill and the annual defense policy bill, will serve as vehicles to push their priorities.

Rep. Diana DeGette is focused on “health care and tackling homelessness” in the last few weeks of the 117th Congress. And she’s hoping passage of a government funding bill will include some of her earmarked priorities for her district.

“She has a number of Community Project Funding Requests centered on fighting homelessness as well as some health care priorities that she hopes to see pass in end-of-year legislation soon,” a DeGette spokesperson said.

While Colorado’s congressional Democrats have utilized the return of earmarks, funding lawmakers can direct to specific projects in their district or state, the state’s Republicans have not. Currently, it’s unclear if Republicans will do away with earmarks when they take control of the House next year. Over 115 Republicans have put in community project funding requests.

Republican Rep. Ken Buck saw at least one priority already pass in the lame-duck session. His Speak Out Act passed the House on Nov. 18 and is awaiting President Biden’s signature. He also saw an antitrust package, worked on with Rep. Joe Neguse, pass the House in late September. That’s still waiting on Senate action.

“Rep. Buck will continue to advocate on behalf of all hardworking Coloradans and focus his legislative efforts on spending, border security, crime, expanding American energy, and reigning in Big Tech,” a Buck spokesperson said.

Neguse also has a long list of issues he wants to address in the last few weeks of session.

According to a spokesperson for his office, the Boulder Democrat “will prioritize his antitrust, wildfire resiliency, firefighter pay, water conservation, and habitat protection legislation for the remainder of the year.”

Rep. Jason Crow wants to make sure the National Defense Authorization Act (NDAA) includes his more than 25 amendments.  A Crow spokesperson added he’s working to get his Small Business Administration cyber awareness bill and an Afghan SIV bill done by the end of the year.

One of GOP Rep. Doug Lamborn’s priorities is also passing the NDAA to “get rid of delays and restrictions” under a continuing resolution. But Lamborn said he’s “not seeking to do any new amendments or past amendments already incorporated into the House version of the NDAA.

Like Crow, Lamborn also has several amendments incorporated in the bill, including the development of hypersonic technology and fund modernization of the nuclear triad.

“Additionally, I plan to continue garnering support for the two pieces of fentanyl legislation I introduced, H.R.8968, the Protecting Kids from Fentanyl Act, and H.R.9221, Bruce's Law.,” Lamborn said in a statement.

Republican Rep. Lauren Boebert did not respond to questions about end-of-year priorities.