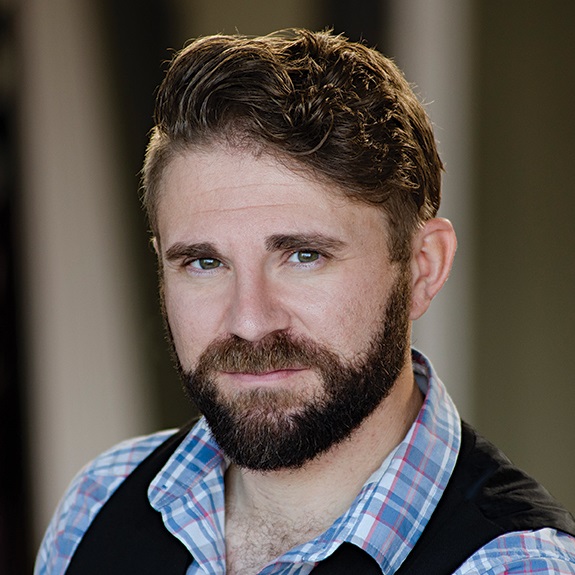 With more than a decade of journalism experience, Dan joined Colorado Public Radio in 2018 as a regional reporter covering Colorado Springs and surrounding areas.

Early in his career, he had stints as a reporter for KBZK-TV in Bozeman, Montana and as the Capitol Bureau Chief for Montana Public Radio. Additionally, Dan worked with the Colorado public media collaborative Inside Energy and has reported internationally from Germany, Pakistan and South Korea.

His work is regularly featured on NPR and other national outlets.

Awards:
Dan has been recognized throughout his career with dozens of journalism awards, including a Heartland Emmy, Regional Edward R. Murrow Awards and multiple Montana Broadcasters Association Awards. Most recently, he received a number of state, regional and national accolades for his autobiographical radio documentary, “The Long Lonely Lake.”