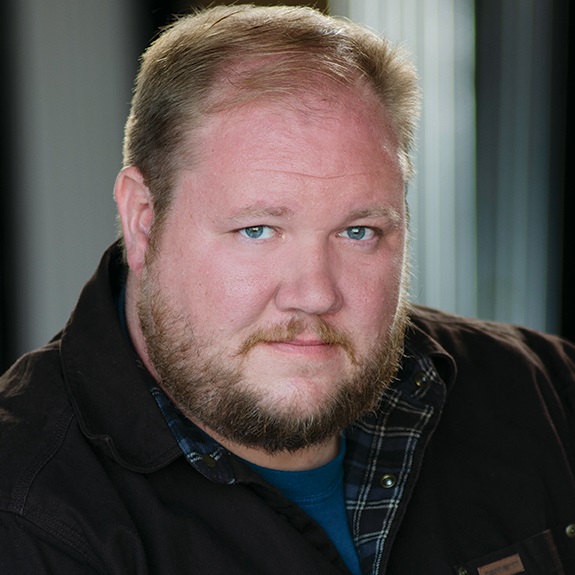 Daniel joined Colorado Public Radio in 2018, bringing more than 13 years of experience as an online news producer, strategist and developer for The Denver Post. There he built first-of-their-kind digital projects and experiments including the marijuana-focused online vertical “The Cannabist,” and the entertainment vertical “The Know.”

Daniel frequently worked to bring complex data down to earth for readers while covering the impacts of violence, flooding and wildfires. He hand-created dozens of unique online presentations for the newspaper’s investigations and features. He also regularly contributed as a writer to The Denver Post’s weekday email newsletter, “The Mile High Roundup,” and reported occasional tech and culture stories.

Daniel is an award-winning digital journalist. He played an important role in coverage of the Aurora theater shooting that helped The Denver Post earn the 2013 Pulitzer Prize for Breaking News.

During his tenure, Daniel and the teams he contributed to won dozens of awards from the Best of the West, Colorado Associated Press Editors and Reporters, Editor & Publisher EPPY Awards and Society of Professional Journalists Colorado Pro Chapter contests.