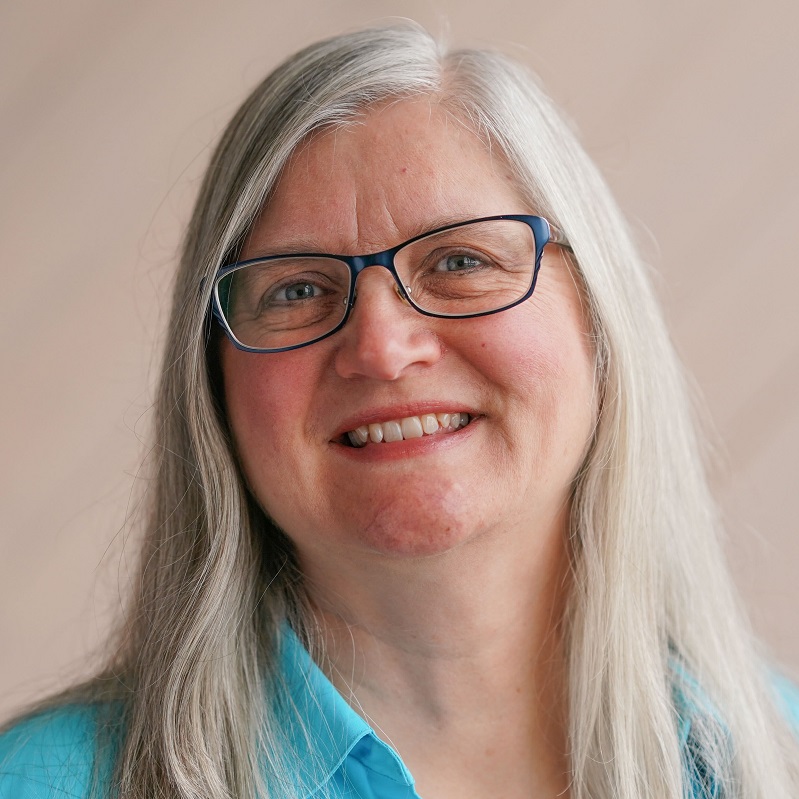 Patty Painter-Wakefield joined CPR Classical as a host in 2022.

Professional Background:
Patty Painter-Wakefield’s radio career began in college, first at WFDD in Winston-Salem, North Carolina, while she attended Wake Forest University. After college, she worked for another NPR member station, KGOU/KROU, while earning her master’s degree in music history from the University of Oklahoma.

Patty worked at North Carolina Public Radio-WUNC in Chapel Hill, North Carolina for 18 years, hosting classical and other midday and evening shows. She also wore various other hats during her time there, including as operations manager, overseeing daily and special programming, North Carolina Symphony broadcasts and occasional holiday specials.

Since moving to Colorado in 2013, Painter-Wakefield has explored writing music, singing, and playing piano, guitar and French horn. Most recently, she has worked at a small church, occasionally leading music and getting technology up and running for hybrid services since the pandemic.

Awards:
Gracie Award from the Alliance for Women in Media for producing “North Carolina Postcards.”