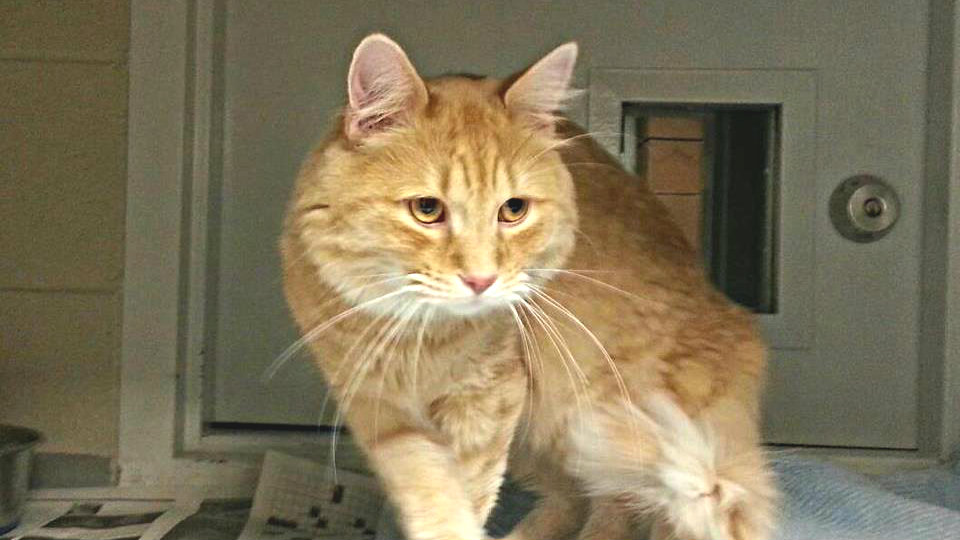 (Photo: Courtesy of John Rock)As the weather warms up, many Coloradans will spend more time outside, and so will a lot of animals, since it's the season when so many of them migrate or reproduce. With all of us outside more, Dave Crawford says we're more likely to come across an animal that needs our help.

Crawford has created a website and a smartphone app that helps people help animals -- whether it's an injured deer in the mountains or an abandonded kitten in the yard.

AnimalHelpNow tells people who to call, whether it’s a local shelter, a state agency or a veterinarian. That information comes based on the location of the user and a series of questions the user answers. Crawford sees AnimalHelpNow as a 911 service for animals. He says he was motivated to create it after having a number of animal encounters of his own.

The final straw, Crawford says, came when he was in Crested Butte and picked up the sixth and final surviving bird in a family of birds out on the road. "It took me an hour to find help for him," Crawford says. "At that point I thought, something has to change."

AnimalHelpNow is piloting the app and website in Colorado and Texas, and working to expand the wildlife service nationwide.