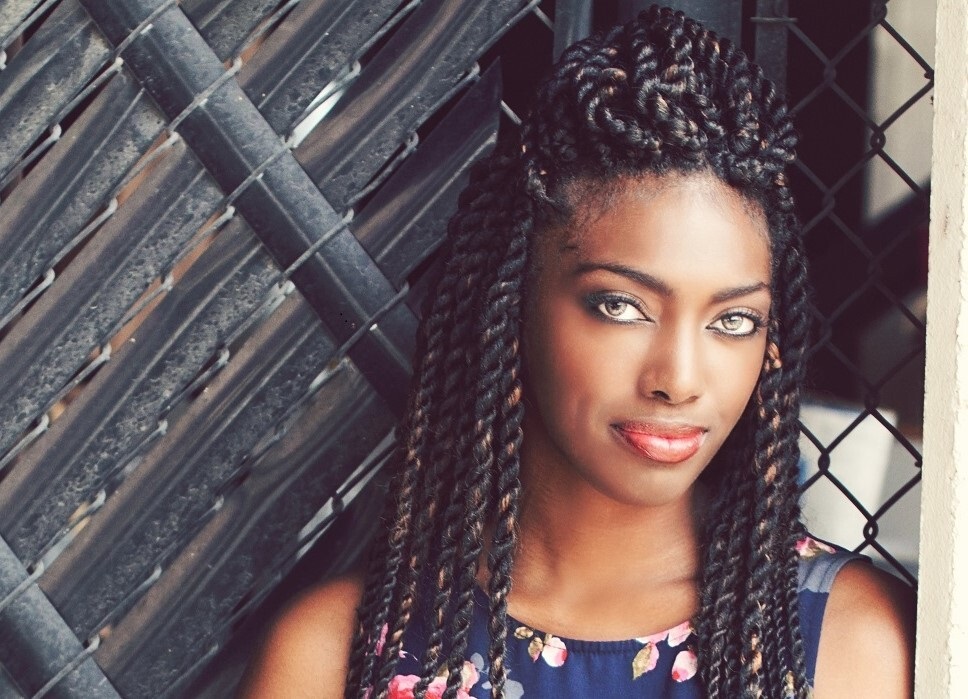 It’s the longest-running role of Denver actress Ilasiea Gray’s career. For years now, she’s co-starred in “Black With A Capital B” through Curious Theatre Company. The show is set at a candlelight vigil for a Black life taken by police. Gray’s character, who’s African-American, is speaking with a white attendee who’s sobbing and trying to get her head around systemic racism. Gray recently wrote an op/ed called "Why Are There No Great Kids of Color in the Performing Arts?"