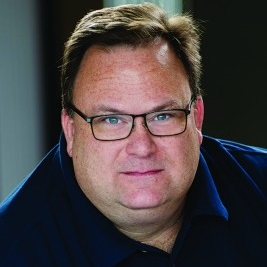 Carl joined Colorado Public Radio in 2018. He brought with him nearly 30 years of experience in the broadcast news industry, all of which was spent covering news in Denver.

Most recently, he was National Director of Content at the E.W. Scripps Company, where he helped manage the “Now” show for stations across the country.

Carl has extensive experience in leadership roles for local newsrooms. He was formerly the acting news director and executive producer at KMGH, and was also the news director at KWGN.

After 25 years of service dedicated to excellence, Carl was inducted into the Silver Circle of the NATAS Heartland Region in 2017. He also received four regional Emmy Awards for his work on special projects at KMGH, and was a part of the station’s leadership when it won the Emmy for both news excellence and station excellence.