Voters in four states, California, Nevada, Massachusetts and Maine , passed measures last week allowing the recreational use of marijuana. Another four, Florida, North Dakota, Arkansas and Montana, voted in favor of medical marijuana. That means more than half the country has legalized some form of marijuana use.

Brian Vicente, an attorney at Vicente-Sederberg in Denver and an executive director of marijuana advocacy group Sensible Colorado, said those results mean it's only a matter of time before pot is legalized nationally. 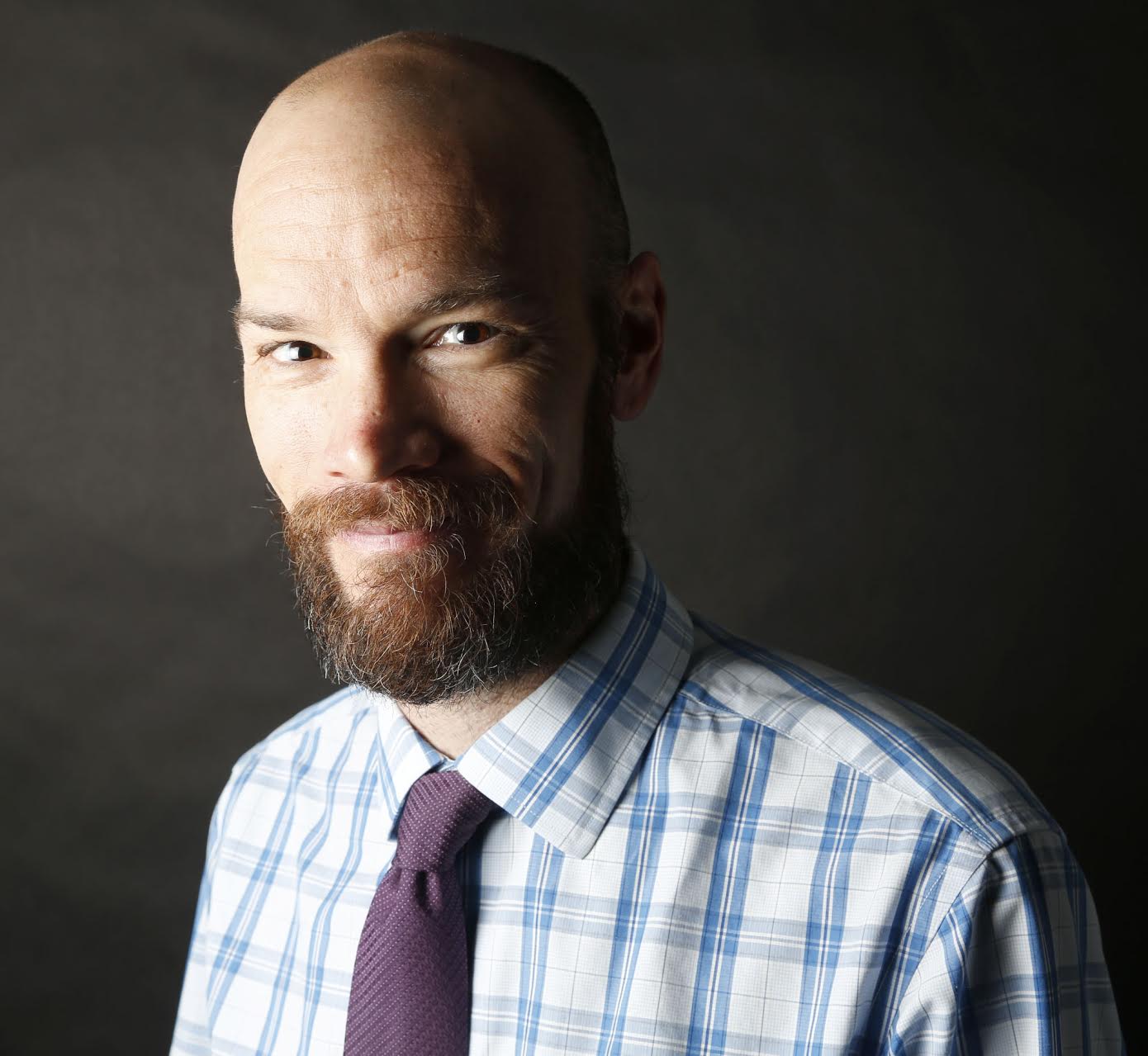 Vicente says having legal recreational marijuana in California, in particular, will eventually have a major impact on Colorado's pot business, which has drawn millions of dollars in revenues from visitors and entrepreneurs since it was legalized in 2012.

Vicente, who is also one of the authors of Amendment 64, which helped legalize pot in the state, talked with Colorado Matters host Ryan Warner.