When Patty Limerick was tapped to be Colorado's next State Historian in 2015, she says she was looking forward to working with History Colorado. It did not take long for that relationship to sour, Limerick said.

When the board at History Colorado pitched doing a display with Kit Carson's clothing, Limerick cautioned against treating the exhibit lightly, considering Carson's role in the Long Walk of the Navajo. She says her feedback was not well received.

"I was already recognized as as someone who would be raising complicated issues, so my authority began to evaporate right about there," she said.

As Limerick has exits her term as State Historian, she's still disappointed in History Colorado. She recently aired her concerns with the institution in a column for The Denver Post.

CPR News has reached out to History Colorado for comment.

Limerick's tenure as State Historian coincided with a turbulent few years for History Colorado. Leadership resigned and Gov. Hickenlooper appointed several new members to a reconfigured board. Steve Turner was appointed interim director before getting the job permanently in 2016. They also downsized in late 2015, shaving away 20 percent of the staff.

Since then, in the last two years, nearly half of the staff has turned over, draining away decades of institutional knowledge. For the employees who remain, a recent internal survey shows more than half of staff do not have confidence in the organization’s leadership. 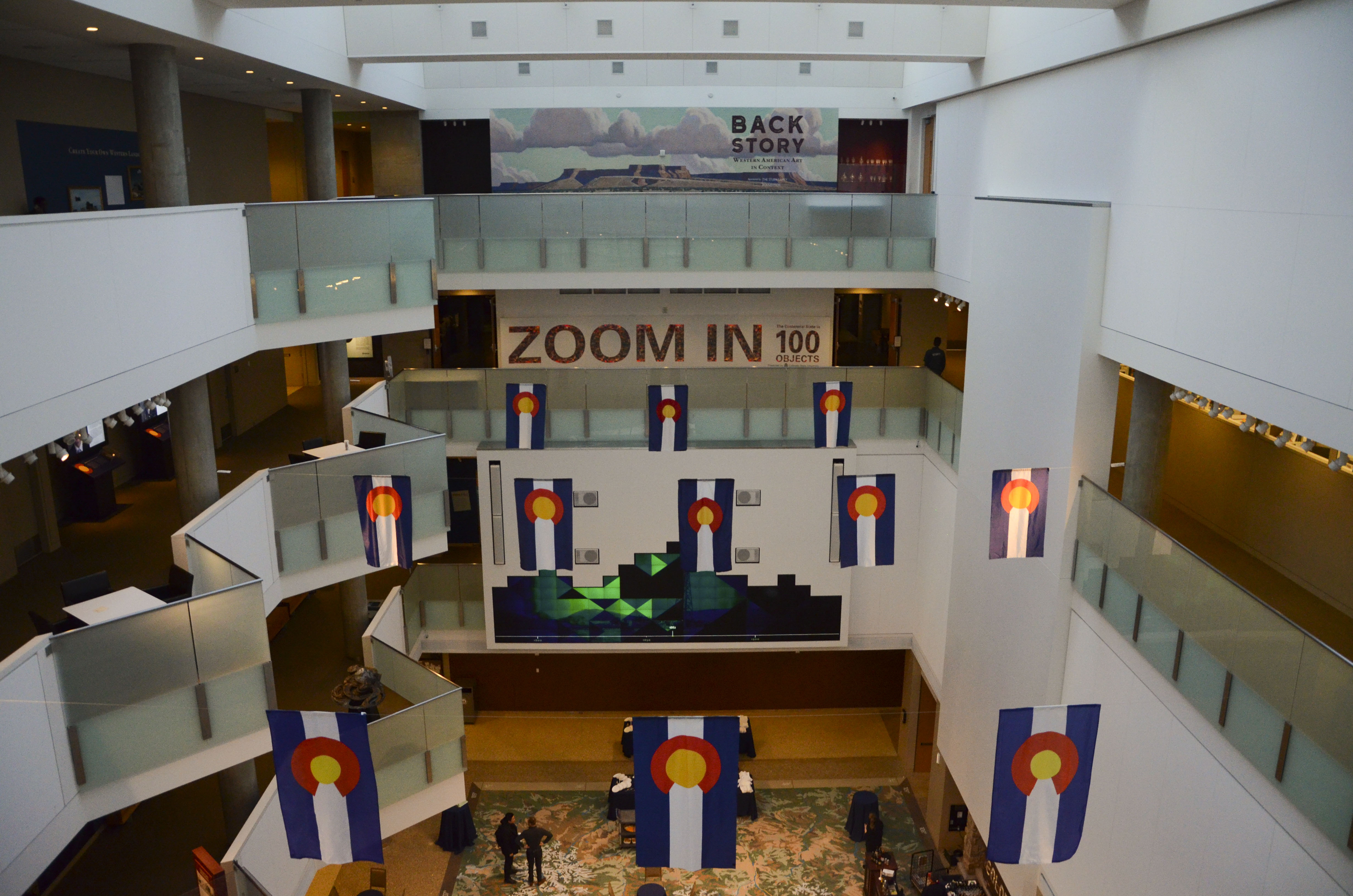 "I consider all of the exhibits to be some version or another of history fragmented, and history not getting the full chance to engage people in thought about our times as well as the origin of our times," she said.

Limerick is also concerned by what she claims is a complete lack of Ph.D.-holders on the museum staff, the deficit in public forums and two new exhibits geared toward beer and marijuana, as the majority of History Colorado visitors are school-aged children on field trips.

In March 2017, Limerick received an email with instructions to sign a document that asked her to act at all times in the best interest of the museum. The resemblance to a "loyalty oath" made her "uncomfortable," she said. So she didn't sign it.

That was the last time Limerick had communication with History Colorado.

Limerick disagrees that her concerns are an ax to grind. She says they come from a place of love.