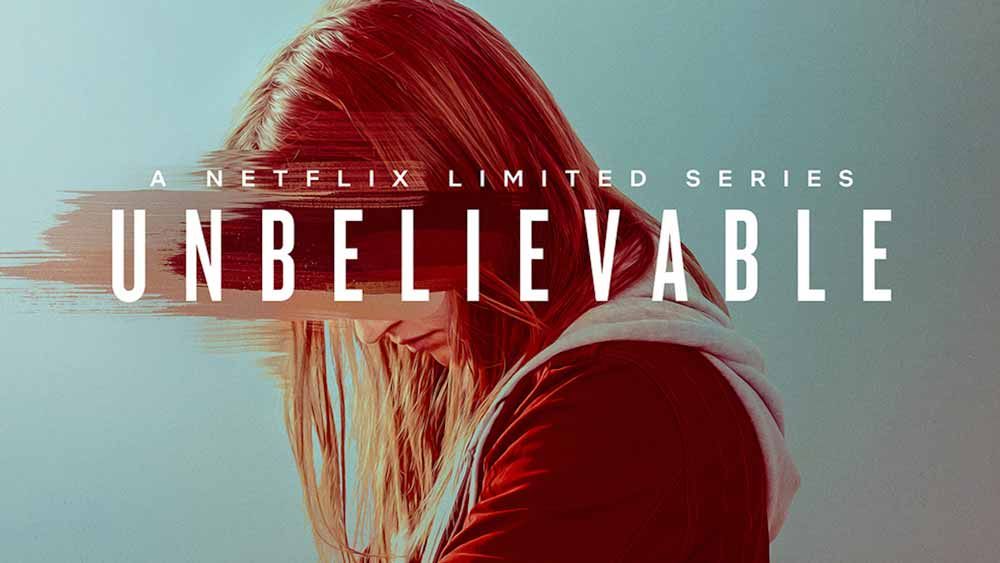 What happens when a woman is raped, but police don't believe her, and even charge her with false reporting? That's the premise behind "Unbelievable," a Netflix series that premieres Friday. The series is based on a Pulitzer Prize-winning investigation by ProPublica called, "An Unbelievable Story of Rape." T. Christian Miller co-wrote the article in 2015, with Ken Armstrong, a reporter at The Marshall Project, which covers criminal justice. Their story includes top notice police work in Colorado, which was critical to the arrest of a serial rapist. Colorado Matters spoke with T. Christian Miller when his report was first published.