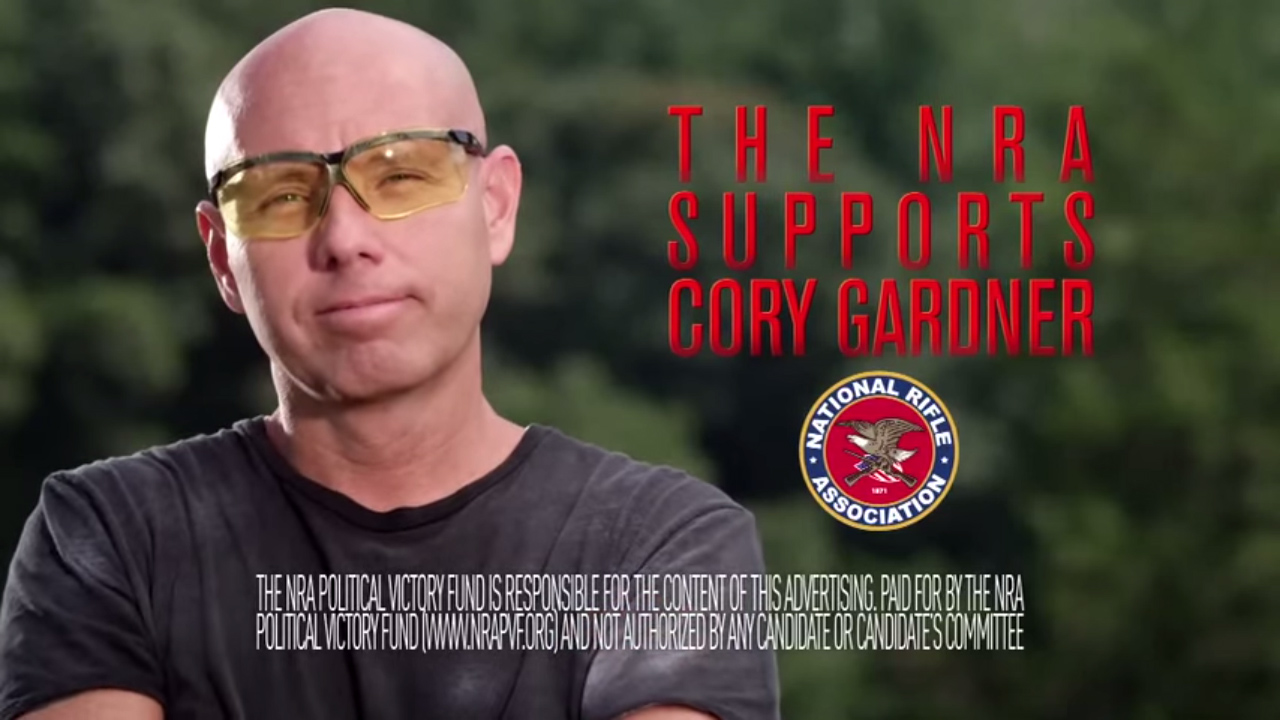 That doesn’t include cable or satellite TV ads or radio ads, just traditional TV stations that must file contracts with the Federal Communications Commission.

One reason for the huge adjustment from the week before is the volume of filings by KMGH Channel 7.  I sent the station’s ad manager an email last week asking about the absence of contracts for a number of candidates and campaigns. The next day, the station began filing contracts, many from August and at least one from July.

That includes the largest single contract to date: $935,405 for 934 ads opposing an initiative to allow casino gambling at racetracks. KMGH did not respond as to why the station hadn't been filing contracts all along.

Democratic candidates and groups continue to lead in overall spending. Here are the big numbers:

Here’s a look at ads by advertiser: