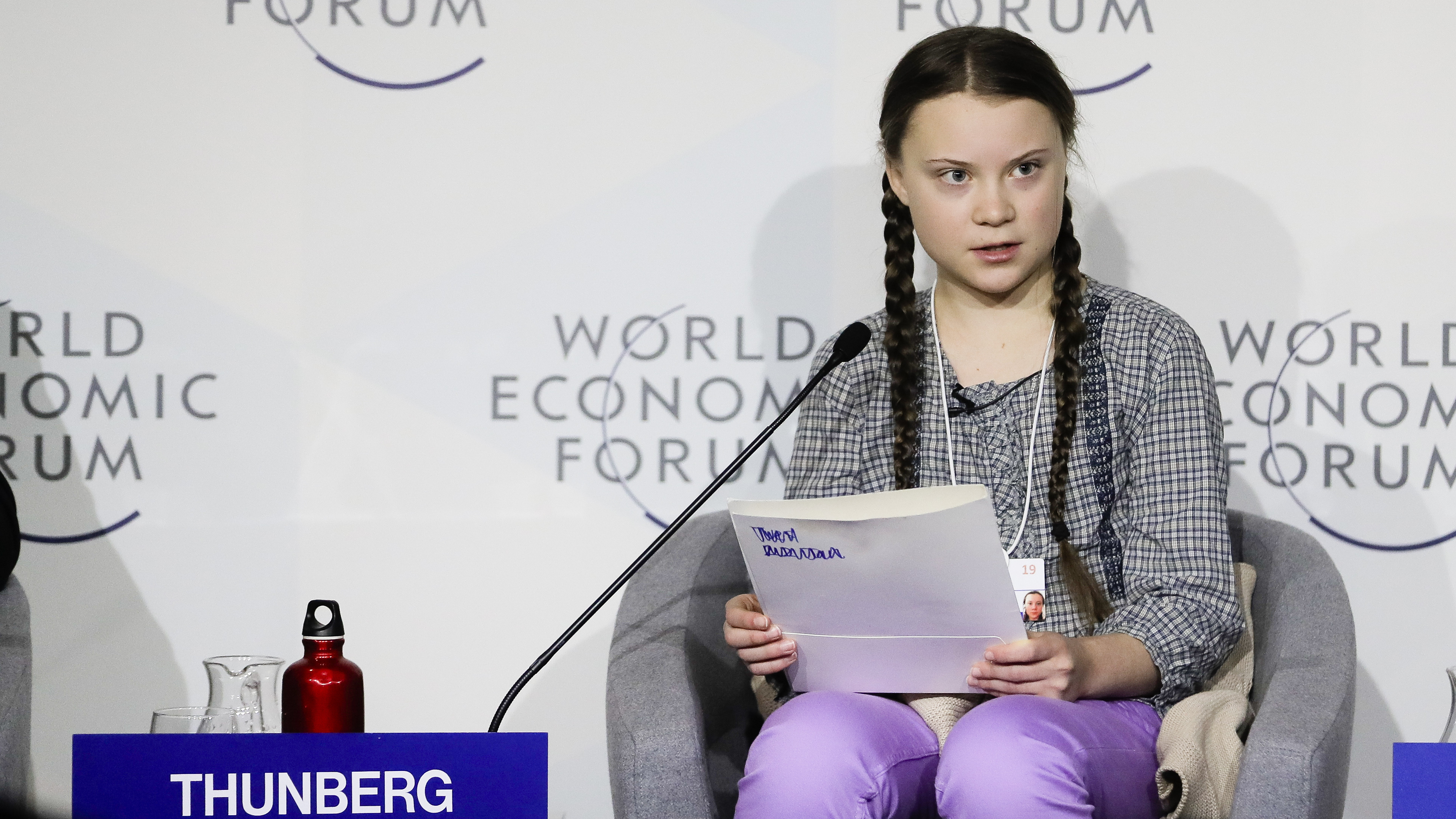 Sixteen-year-old climate and environmental activist Greta Thunberg is in Denver Friday for a climate strike. The event is part of Thunberg's "Fridays for Future" strikes where students walk out of school to demand action against climate change.

In the last year, the young Swedish activist has been sweeping the world. In September, she traveled to New York for the UN Global Climate Summit by boat and delivered a speech that quickly went viral.

There was even talk that she'd be awarded the Nobel Peace Prize Friday. While that didn't happen, Thunberg has clearly captured the attention of the world. So how did she become one of the most well-known climate activists as a teenager? Somini Sengupta, the international climate correspondent for the New York Times, discusses her profile of Thunberg earlier this year.