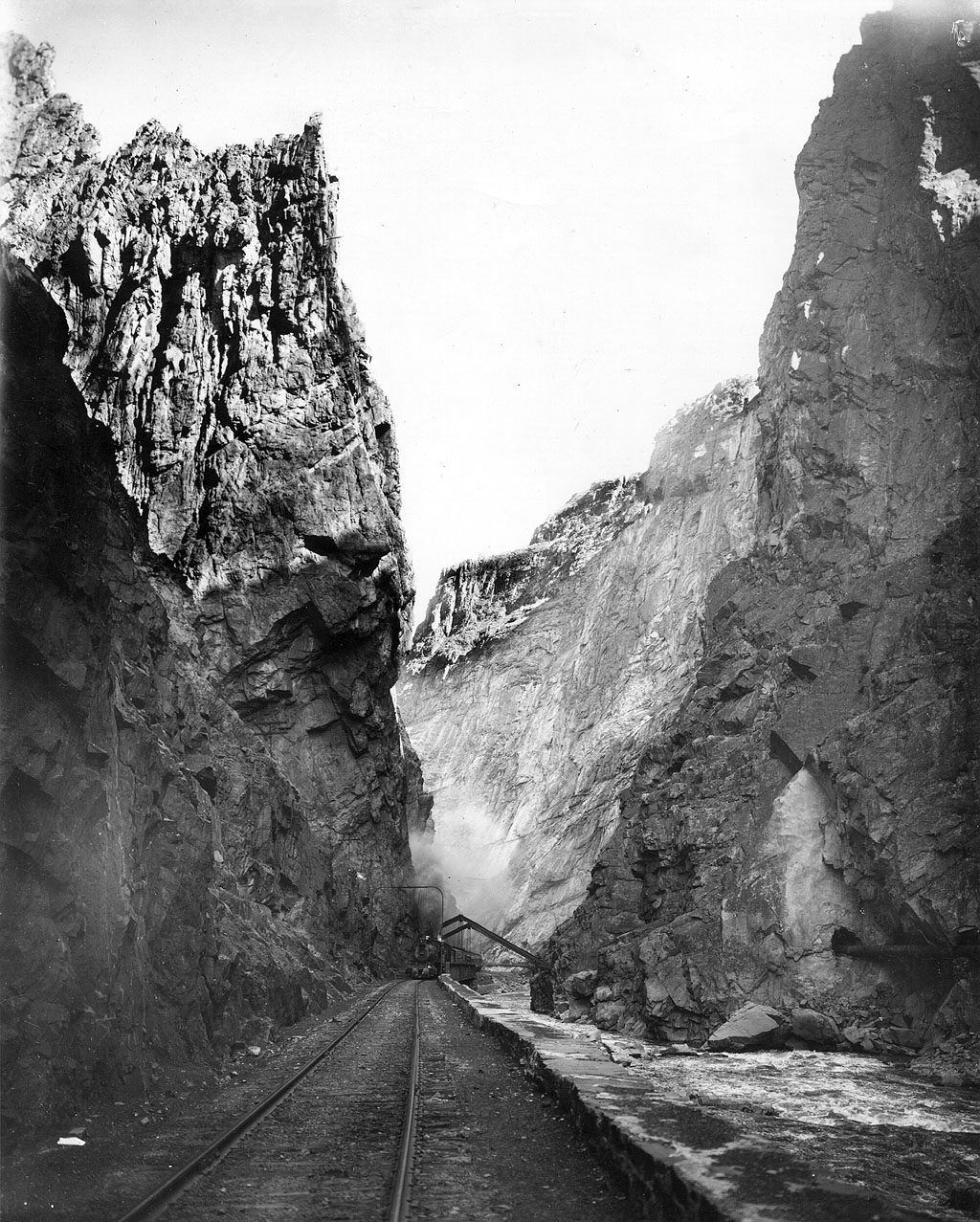 The Royal Gorge Scenic Railway has scheduled its last ride for Sunday, just after 4 PM.

Not to be confused with the larger Royal Gorge Route Railroad, the replica coal train has been a local tourist attraction outside of Canon City for a half-century. Greg Tabuteau has owned the railway for most of those years. He says business during the 80’s and 90’s kept him on his toes, but drops in tourism has taken its toll.

"We had 2 trains running every 15 minutes but with the economy it’s really slowed down, were doing half of what we were doing 20 years ago."

Tabuteau says he and a handful of his 15 employees plan to retire. Billionaire William Koch purchased the train and the adjoining Buckskin Joe Frontier Town with the initial plan to disassemble both and relocate them to a ranch, but current plans are unclear. Tabuteau has operated the Royal Gorge Scenic Railway under a lease agreement with the Koch for the past two years.