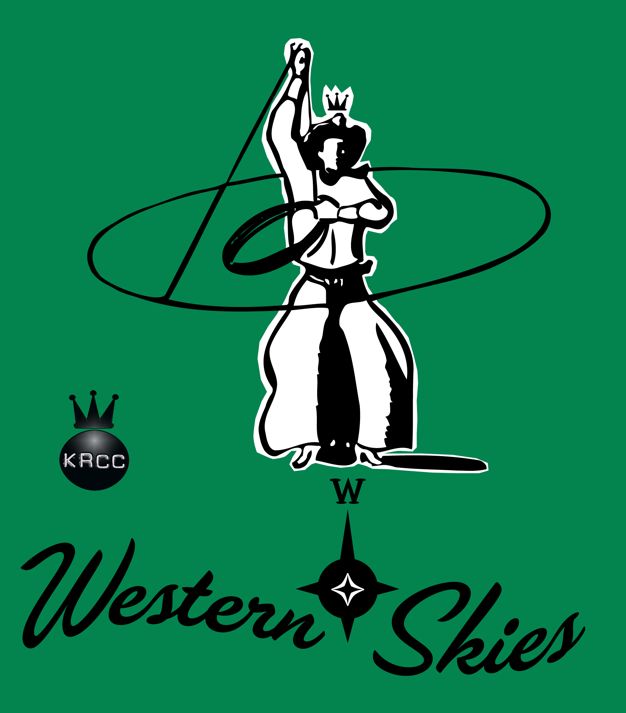 Colorado is no stranger to the military. From active bases to a large veteran population, many residents of the state have some kind of association with the armed services. This month for Western Skies, we’re exploring some of those relationships.

You can listen to the entire episode here, or download it by right-clicking this link.

You can also head to the individual segments and check out the pieces, conversations, and more by clicking any of the following links:

Roundtable: Transitioning Out of the Military
Marshall Sprague: History of the Military in the Pikes Peak Region
Transitions in the Pueblo Chemical Depot
Interview: Studying Suicide in the Military
The Intersection of War and Art

Roundtable: Transitioning Out of the Military

Our roundtable focuses on some of the processes and challenges when it comes to transitioning out of the military, and the programs available for retiring service members. Our guests are Jennifer Soland, a Peer Navigator with Aspen Pointe and a Marine Corps veteran; Lt. Colonel Chuck Weber, Chief of Behavioral Health at Fort Carson, and Donna Finicle, a licensed clinical social worker and founder of Welcome Home Warrior. That’s based in Woodland Park and provides retreats for veterans and their families.

The edited conversation begins with Donna answering the question of personal motivation.

Listen to or download the full conversation here (50 minutes):

Marshall Sprague: History of the Military in the Pikes Peak Region

If you’ve ever wondered how it is that the Pikes Peak Region became home to so many military installations, wonder no further. Big Something producer Noel Black has this reading of Marshall Sprague’s account from Newport in the Rockies, his history of the Pikes Peak region.

Transitions in the Pueblo Chemical Depot

In Pueblo County, one Army installation is gearing up for its last military mission. The Pueblo Chemical Depot holds more than half a million shells containing deadly mustard agent, brought there in the 1950s and ‘60s. Now, an elaborate disassembly plant has been built to destroy these chemical weapons. But as KRCC’s Liz Ruskin reports, it’s not yet clear what the site will be when it enters civilian life.

Interview: Studying Suicide in the Military

In 2012, the U.S. military's suicide rate surpassed combat deaths. Clinical Psychologist Craig Bryan has made suicide prevention his mission. This January, Dr. Bryan's research brought him to Colorado Springs' Fort Carson, where he was conducting his second study on mental health treatments. KRCC's Andrea Chalfin sat down then to talk about his research--and how the very characteristics that make an effective soldier can also lead to increased suicide risk.

Listen to or download the full conversation (about 44 minutes):

The Intersection of War and Art

For as long as people have been at war, soldiers have sought to process the realities of combat through art and literature. For those who have not served, the imagery and stories created by those who have offer a glimpse into the otherwise unknowable truth of war. Retired Air Force officer Donald Anderson directs creative writing at the US Air Force Academy, and edits the international journal, War Literature and the Arts. In this piece, Anderson shares his thoughts on the importance of art and literature to soldiers and society.