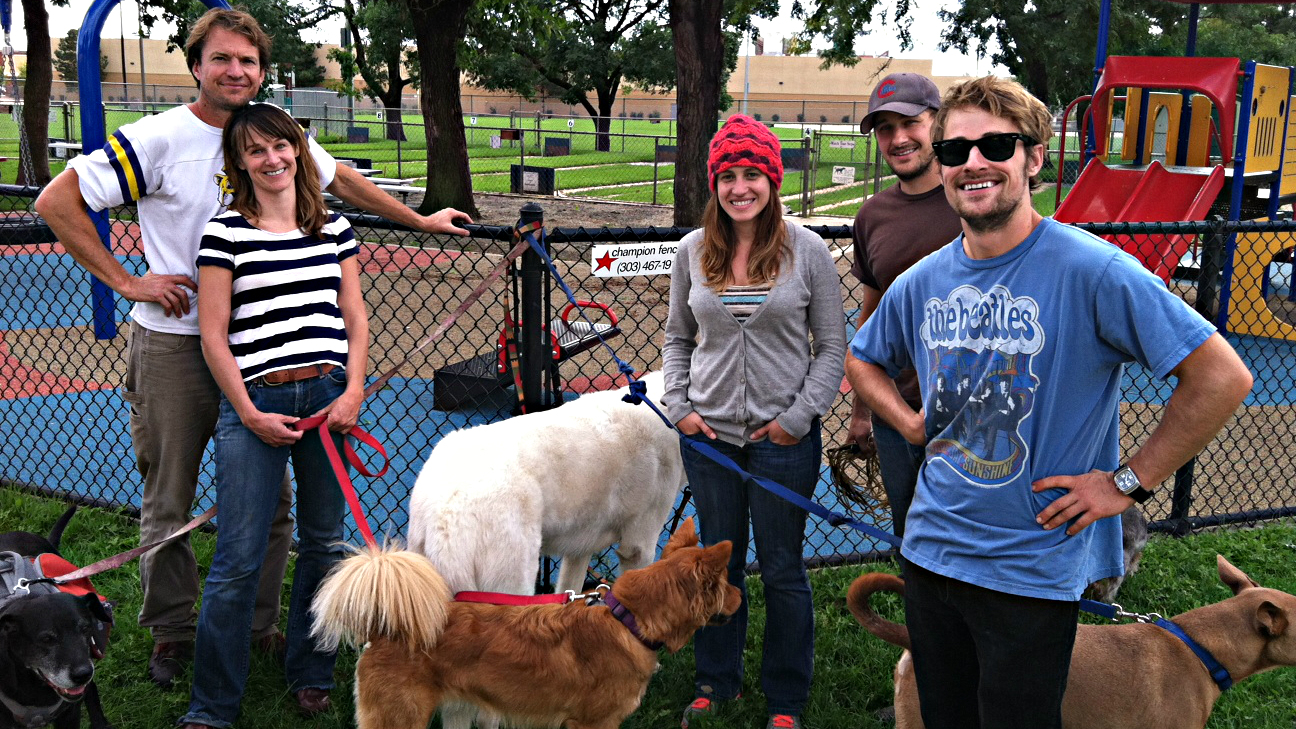 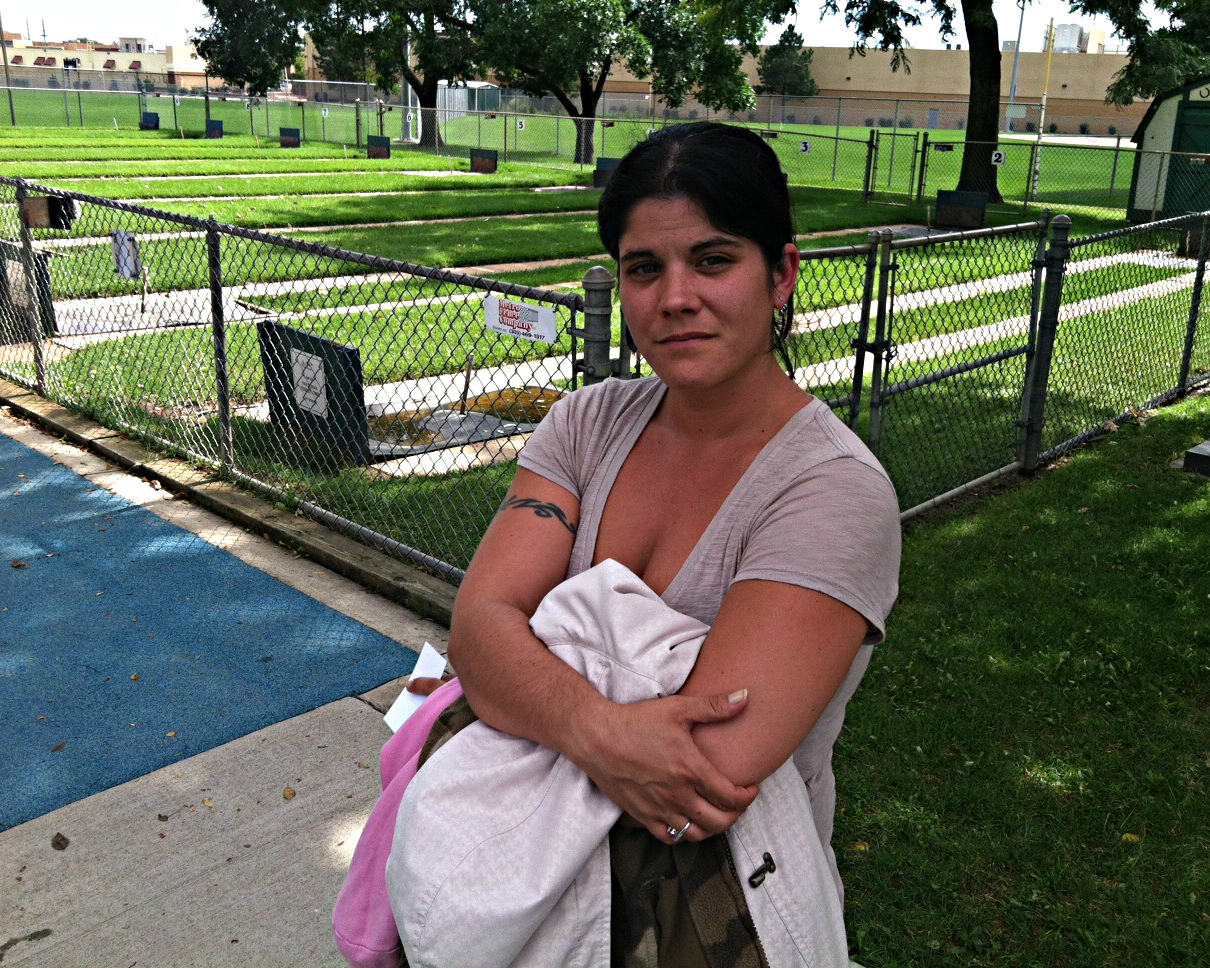 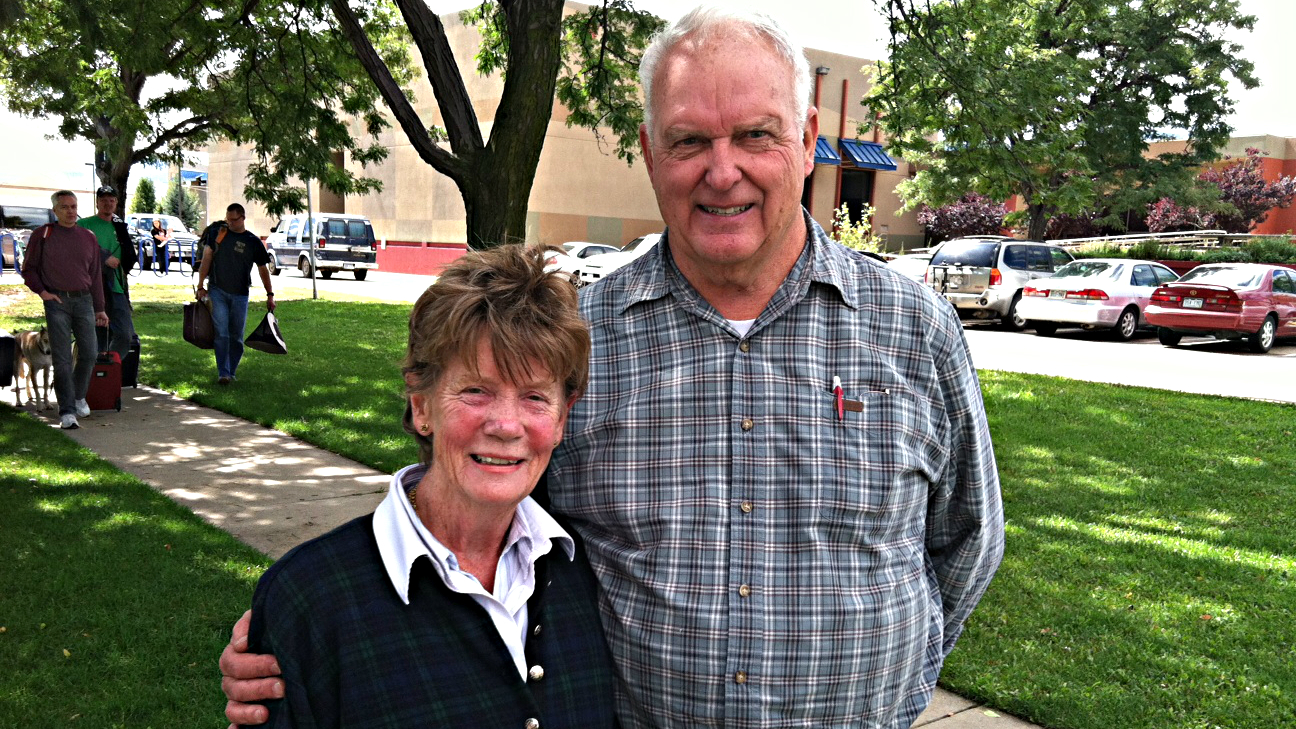 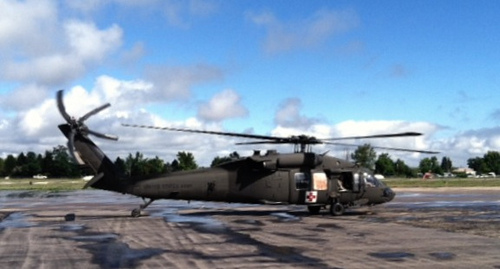 In Boulder, an army air support brigade from Fort Carson was flying people to safety. After landing at the airport, they were quickly checked by a medic and then bused to a Red Cross shelter at the YMCA.

Rebecca Goerich made the flight from Pinewood Springs in rural Boulder County, with her 3-year-old son.  The small mountain town was cut off by the flood, losing electrical, phone and water service. She calls the ordeal intense.

"I can’t, I can’t even… there’s nothing even to say," Goerich said, her voice cracking with emotion. "I don’t think a lot of us have even wrapped our heads around it yet."

The sight of her son and other children from the community clanging chimes in a nearby play area at the Y brightened her mood.

"Our kids are being kids once more," she said.

Her husband stayed behind to make sure their home is safe.One bedroom was damaged. Most houses in the community survived. That includes the home of Jon and Carol Andrews, although the flooding changed the landscape of their backyard.

"Living on a small stream never thought we were going to live with class five rapids in the backyard, Jon said.

That usually small creek is the Little Thompson River. "We always wondered why it was called a river, now I guess we know why possibly," he said.

The Andrews say the community came together, pooling food, generators and other supplies. "It was nice," Jon said. "Everyone cooperated. Everyone pitched in and helped."

Carol is a flight attendant. She was scheduled for annual emergency training at Denver International Airport Monday. She didn’t make it. She was too busy living through an emergency. But once she reached Boulder, she was prepared in case she was needed at work..

"I’ve got my uniform on underneath my rain gear," she said. "Just in case they call and say, ‘Are you okay? Can you come in and fly?’ "

While they took it all in stride, they were ready to evacuate. Carol’s reaction to the sight of helicopters coming to the rescue?

"Oh, god is good. He sent the helicopters, I’m getting on it," she said. "There’s a lot of good things, there’s a lot of bad things, but I’m looking on the blessings. And I’m just very thankful that most of that community is fine."

Skylar and Ana Swinney, as well as their four dogs, were on the same helicopter.They were stranded on Nugget Hill in Jamestown, another small mountain town.

"I’m glad to be back into civilization and actually see society working again," he said.

Their house survived but a few of their friend’s homes  were washed away. Swinney says he and some neighbors improvised to get supplies to a family stranded in Left Hand Canyon.

"We saw people across the river. They were just trapped there," he said. "Luckily, the guy was a pretty handy guy and made a makeshift house out of tarp. And we were able to tie a sling line and send some water and food to them at one point. But I think they were one of the first people to get evacuated out a few hours later."

The Swinneys haven’t decided if they’re going to stay with relatives in California for the time being. The Andrews were waiting for family from Longmont to pick them up. Goerich says she and her son will go to her mom’s house in Ohio. With miles of roads washed out, they know it could be until spring before they can return home.