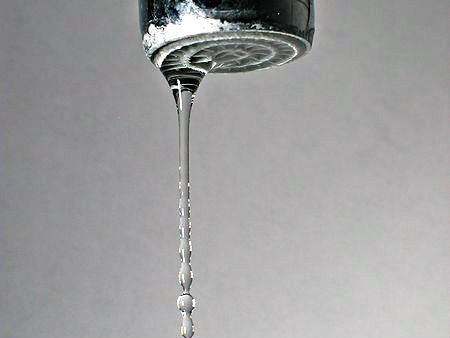 (Photo: Courtesy of Dschwen)A state House committee has approved a Senate bill that would ban the sale of low-efficiency plumbing fixtures by 2016.

The proposal would make it illegal to sell new showerheads, toilets and faucets that haven’t been certified as efficient by the federal government.

“By the year 2050, phasing in WaterSense plumbing fixtures, just these four types of fixtures that we’re talking about would save up to 40,000 acre feet of water per year, which is a sizable water savings," Fischer said.  "That’s 13 billion gallons of water.”

Some opponents questioned how well the new fixtures work and said they preferred the change be voluntary.

The bill passed in the House Transportation and Energy committee on an 8-4 vote.

It now goes to the full House.