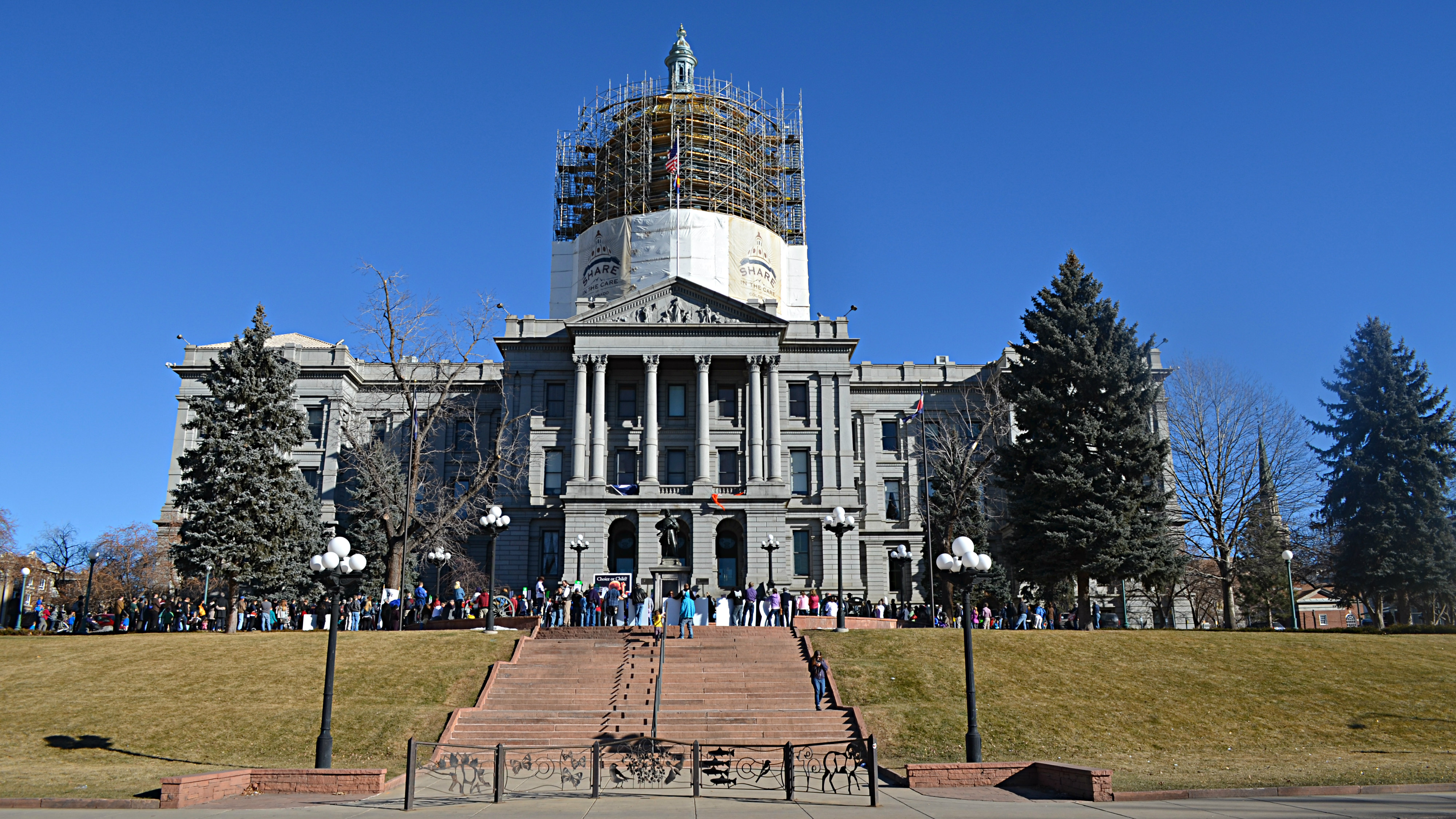 Suthers recently told CPR's Colorado Matters that he'll argue for the state's constitutional ban on gay marriage in court, in part because he believes Attorneys General are required to defend all laws, regardless of whether they believe those statutes to be constitutional or not.  On Monday Gov. John Hickenlooper said he isn't questioning that choice.

"John Suthers is one of the most principled public officials that I know or that I have ever worked with, and I would never second guess," Hickenlooper said on Colorado Matters. "I am not a lawyer, and I yield that legal turf to him."

While Hickenlooper is openly supporting the legalization of same-sex marriage in Colorado, he points out the Attorney General is elected by the people.

"I am not his boss, and I shouldn't be," Hickenlooper said. "That's why the system is set up the way it is."

Some attorneys general in other states, most recently those of Oregon and Kentucky, have refused to defend gay marriage bans in court.