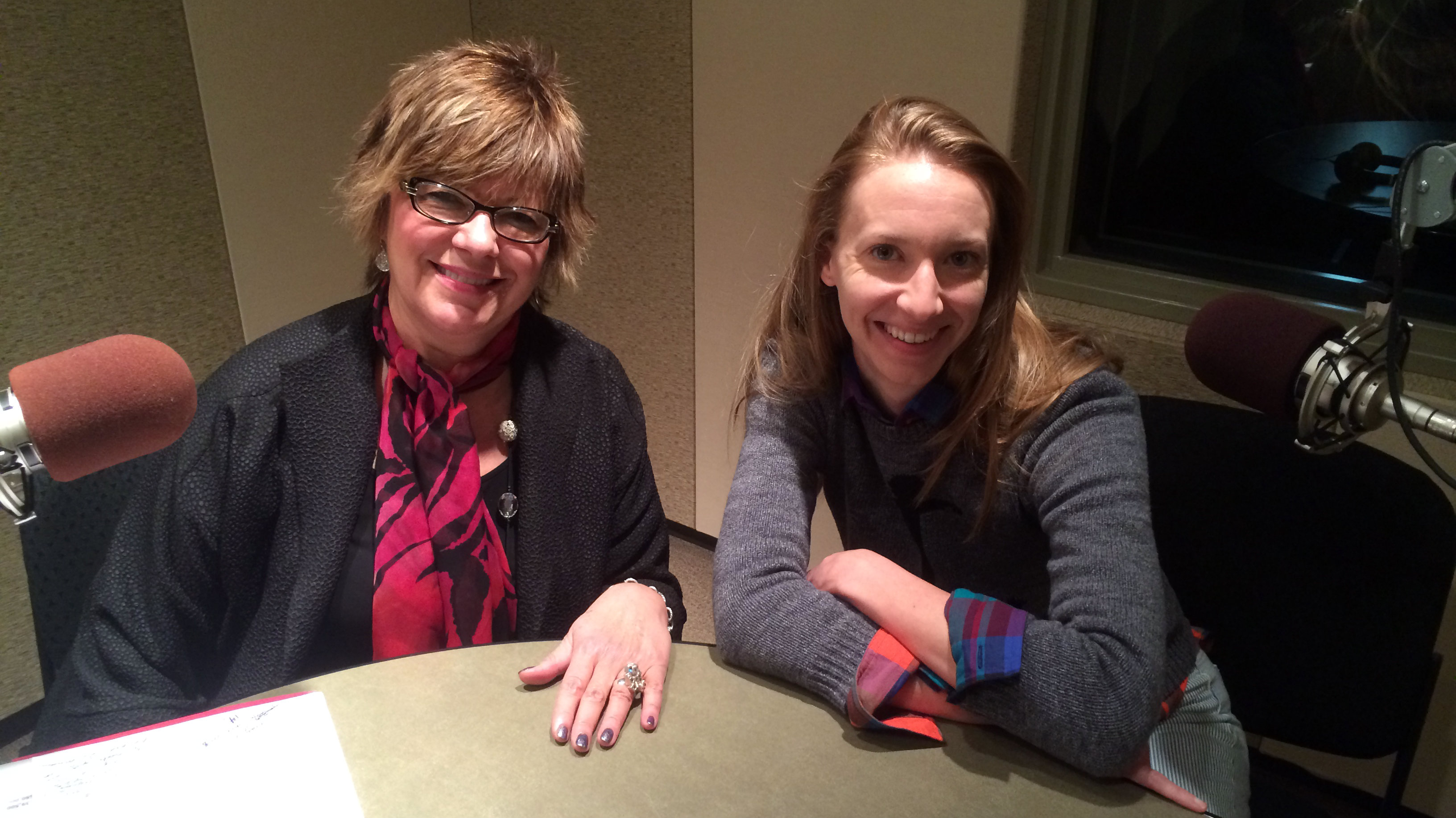 (Photo: Courtesy of Chloe Veltman)Boulder is staging its first ever arts week from March 28 to April 6. The celebrations are modeled after Denver Arts Week, an annual event which launched in 2007.

Boulder Arts Week will feature dance, theatre, movies, music and other art forms. Venues range from the traditional -- such as the Boulder Museum of Contemporary Arts and the Dairy Center for the Arts -- to the unexpected, with hardware stores and public buses serving as backdrops for some of the programming.

“There are a ton of artists who make their home in Boulder and by and large people are not really aware of that,” Emily K. Harrison, the project manager for Boulder Arts Week, says. “One of the primary goals of Boulder Arts Week is to make people in our own community more aware.”

Boulder organizations have always been eligible to participate in Denver Arts Week. But Deven Shaff, the director of programs at the Dairy Center for the Arts, says that just doesn’t cut it.

“Boulder and Denver are not really on the same page,” Schaff says. “So it is really important for the Boulder community to have its own identity as an arts destination.”

Denver has been collecting data on its version of Arts Week since 2007 in an effort to gauge the success of the event.

Jayne Buck, vice president of tourism for Visit Denver, the city’s tourism organization, and the founder of Denver Arts Week, says the event has increased its web traffic ten-fold since 2007.

On this week’s arts show, CPR arts editor and host Chloe Veltman chats with Buck and Harrison about the case for investing in arts week.

CPR: Boulder arts organizations are also eligible to participate in Denver Arts Week.  But the director of programs at the Dairy Center, Deven Shaff, says Boulder needs its own arts week. What do you make of his assessment?

Emily K. Harrison: I think this is spot on in some respects. Denver and Boulder are very distinct communities. But I think Boulder Arts Week can be complementary to Denver Arts Week. It is in the spring as opposed to the fall. And one of our goals is to draw people from Denver to see what we have to offer. And ideally people from Boulder also travel to Denver.

Jayne Buck: I certainly hope that Boulder knows that we are all about embracing them. I agree that it is a great two-part opportunity. But Denver Arts Week really wants to include all of the communities that surround Denver into our arts week.

CPR: How are you going to insure that Boulder residents get a return on their investment on arts week?

Emily K. Harrison: There will be art happening all over our community. Recent studies show that people who attend arts events in Boulder spend money. Also, there will be many opportunities for Boulder residents to engage in the arts whether they are expecting it or not. For instance, there will be a string quartet performing in McGuckin Hardware, a locally owned and operated hardware store. So anyone who goes in to buy a new toilet seat will also have the opportunity to hear a string quartet.

Boulder Arts Week open this Friday, March 28 and runs until April 6. The next edition of Denver Arts Week will be held this fall from November 7 to 15.