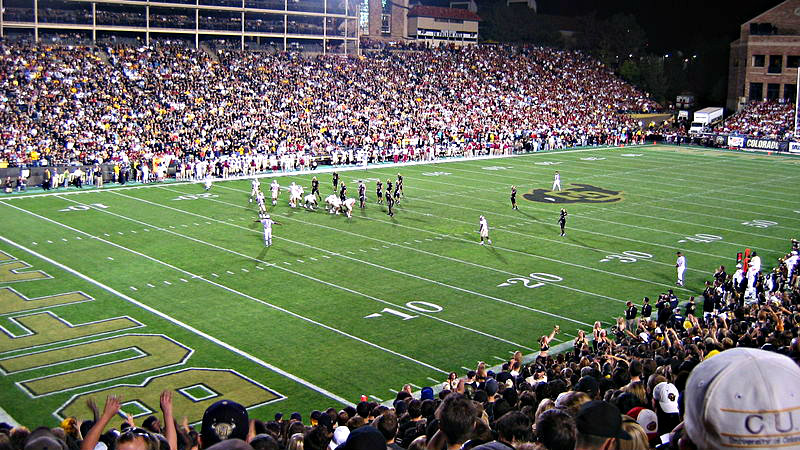 Photo: Courtesy of TongTracerThe National Labor Relations Board ruled Wednesday that student athletes at Northwestern University are employees and can form a union.

The decision could mean big changes for college athletics – including in Colorado.

Allowing Northwestern’s football players to unionize could be the first major step towards college players earning salaries and sponsorship deals, as well as negotiating health and safety rules.

The impact on the state’s biggest college athletic programs, at Colorado State University and the University of Colorado, is unclear.

“As such CU is not subject to it," Plati says. "But having said that, [we] have to wait and see what the NCAA and the conferences say of course, but they’re complicated issues that are going to have a lot of impacts. It's going to take a lot of time to sort out.”

Some of those complicated issues include whether schools would compete by offering athletes different salaries, or whether more universities would drop programs that don’t make money.  Also, what, if anything, would this mean for Title IX programs?

The decision is the tip of a massive iceberg, and Northwestern has already announced it will appeal.