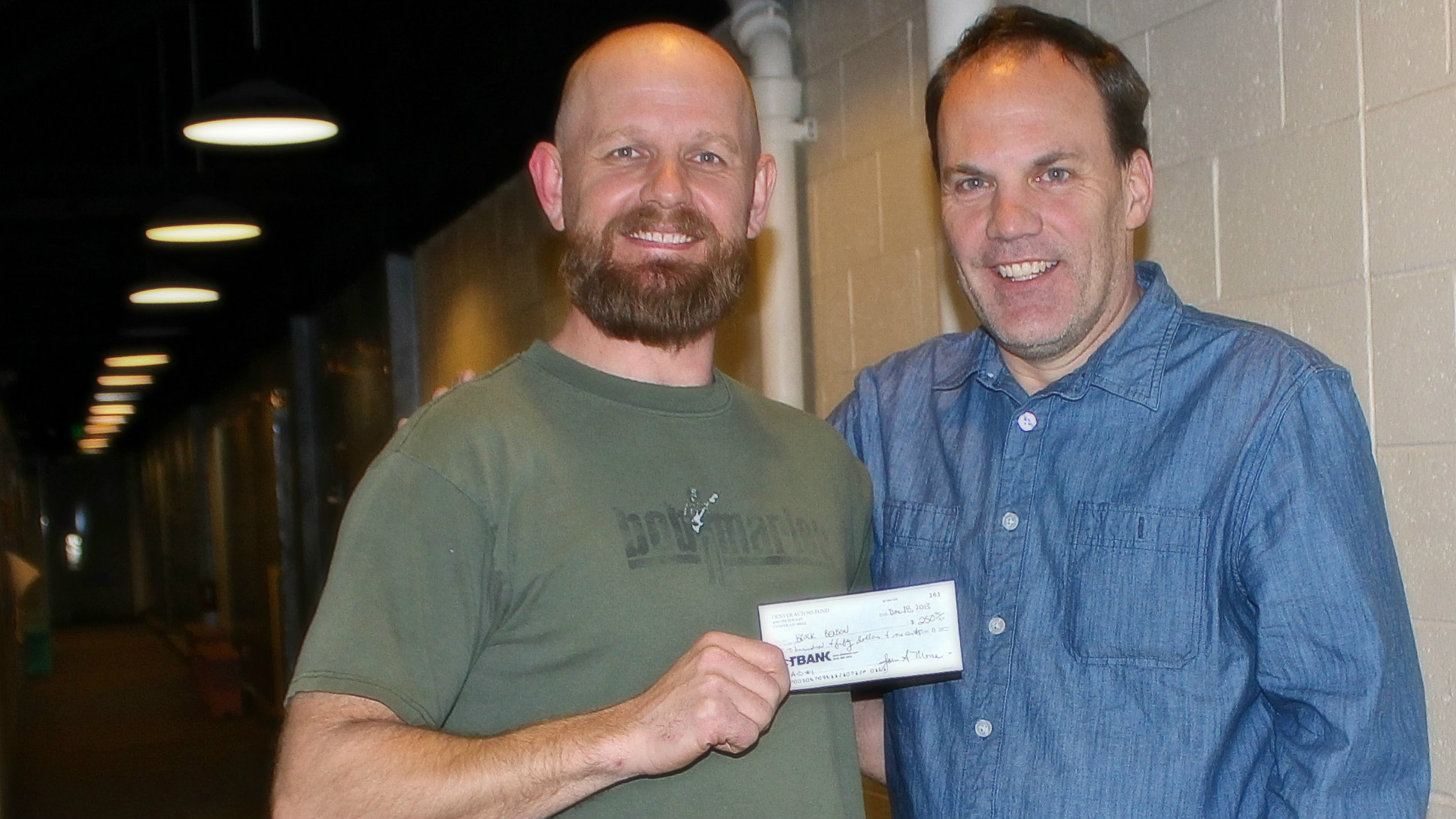 The Denver Actors Fund launched last summer with the goal of assisting metro area theater professionals who need medical help. And now it's expanding its services.

The Fund has raised around $13,000 in individual donations and has provided four applicants with financial support to date. Payouts range from $240 to $382. This aid has helped cover costs like diagnostic testing, a wheelchair and rent.

“We can’t be a cure-all for everybody’s problems," Denver Actors Fund founder John Moore says. "But if we can take every case and take one significant worry off their plates so they can focus on something else, we’d feel like we will have done our job.”

Moore says he started the fund to centralize and expand existing efforts to help members of the performing arts community struggling as a result of sudden illness.

Moore says the Denver Actors Fund doesn’t aim to replace health insurance and that performing artists have needs whether or not they have adequate medical coverage in place. That’s why last week the Fund announced its plans to launch an Action Team. Roughly 60 volunteers have signed up to join the team which will offer services like transportation and meals to theater workers with medical problems.

Other resources are available to help performing arts professionals cover medical costs, like The Actors Fund in New York City. It started in 1882 and now operates as a nationwide network with an annual budget of $30 million. Last year, the organization helped more than 17,000 people from a broad range of entertainment industries including radio and music. Eleven of those professionals live in Colorado. The Actors Fund focuses on a variety of needs like housing and job training, in addition to healthcare services.

A 2013 survey by The Actors Fund found that 43 percent of individuals working in the visual and performing arts lacked coverage – more than double the national uninsured rate.

With more than 120 theater companies in Colorado, the Denver Actors Fund hopes to expand its reach statewide by 2015.