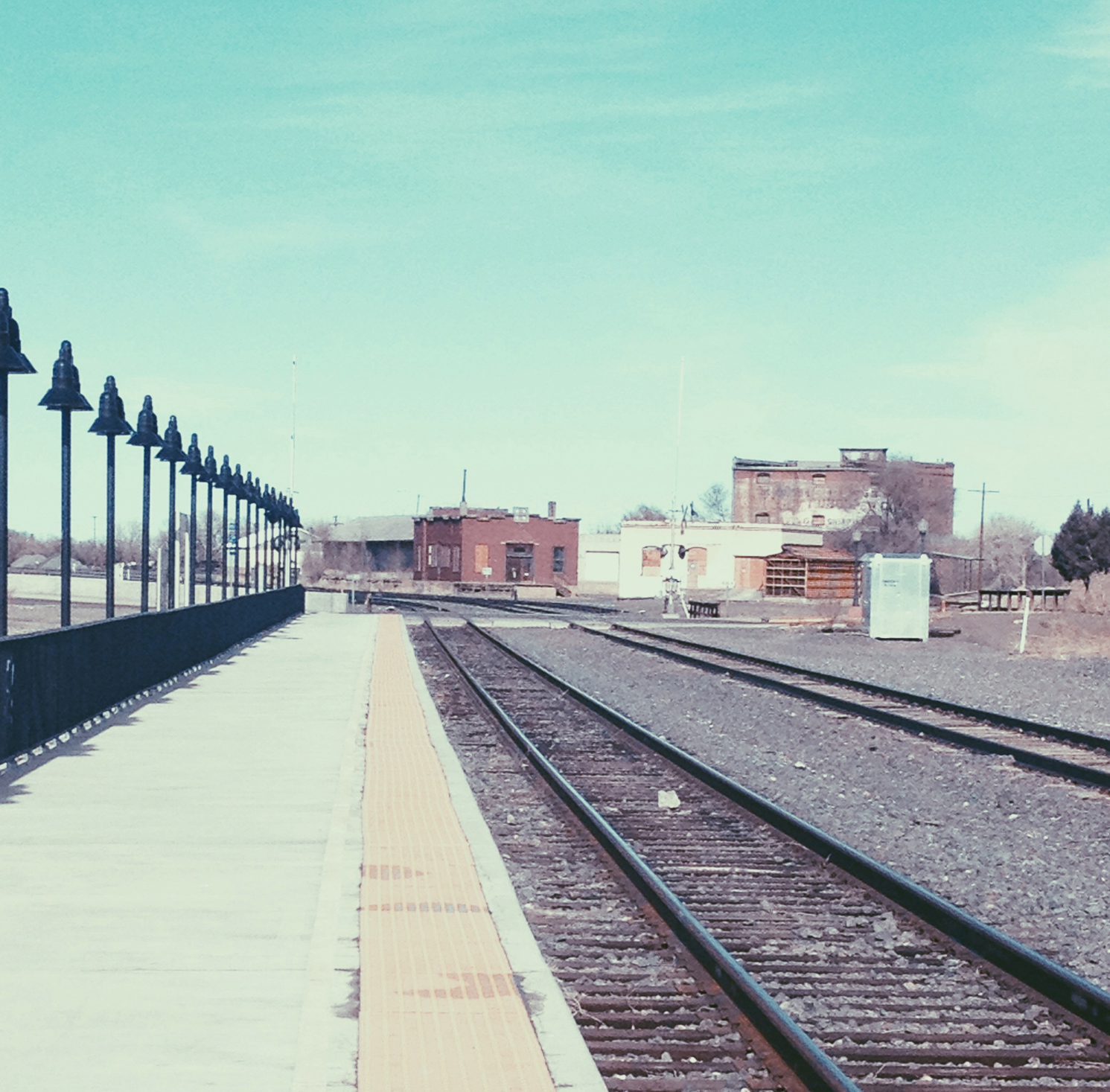 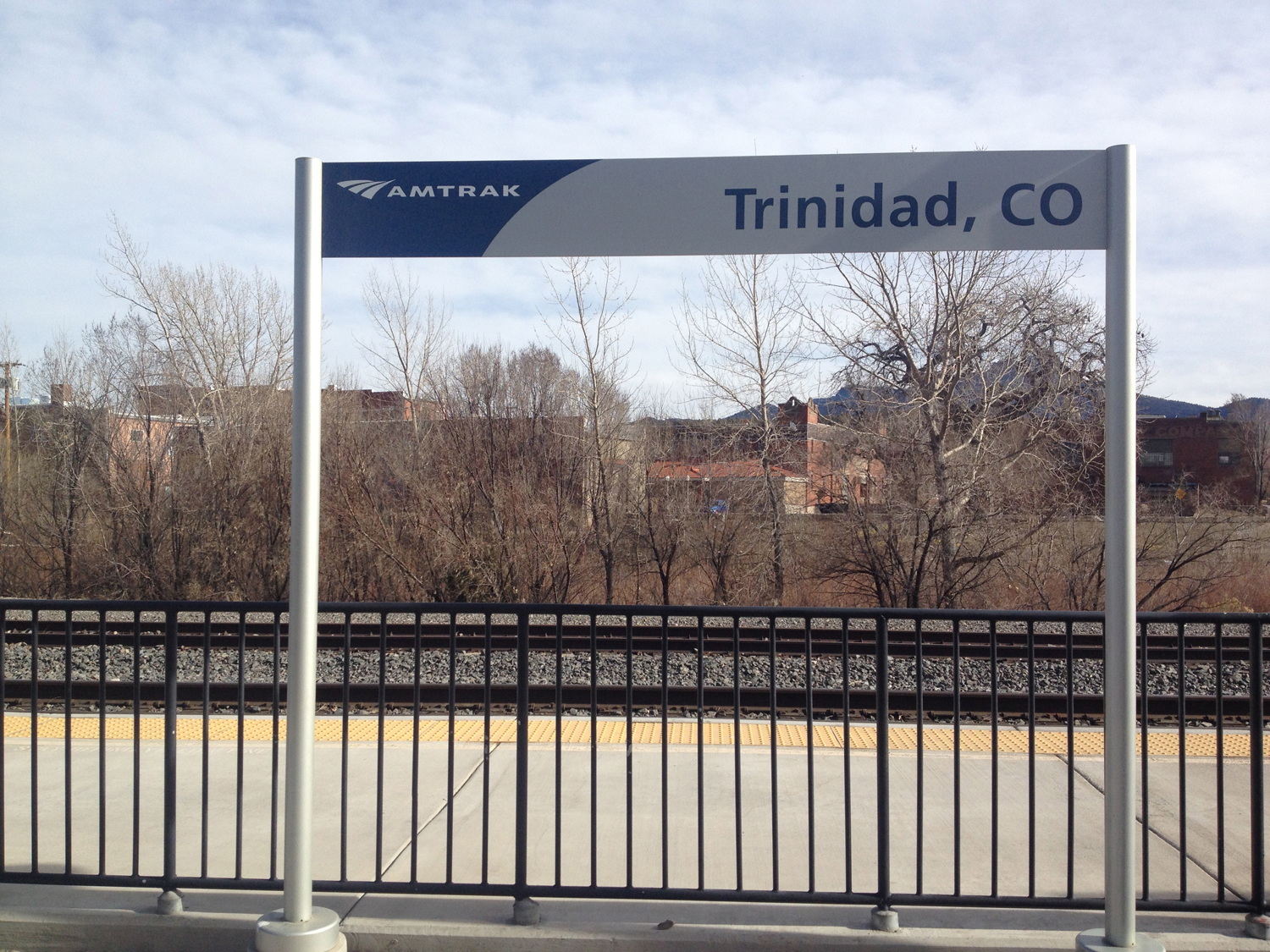 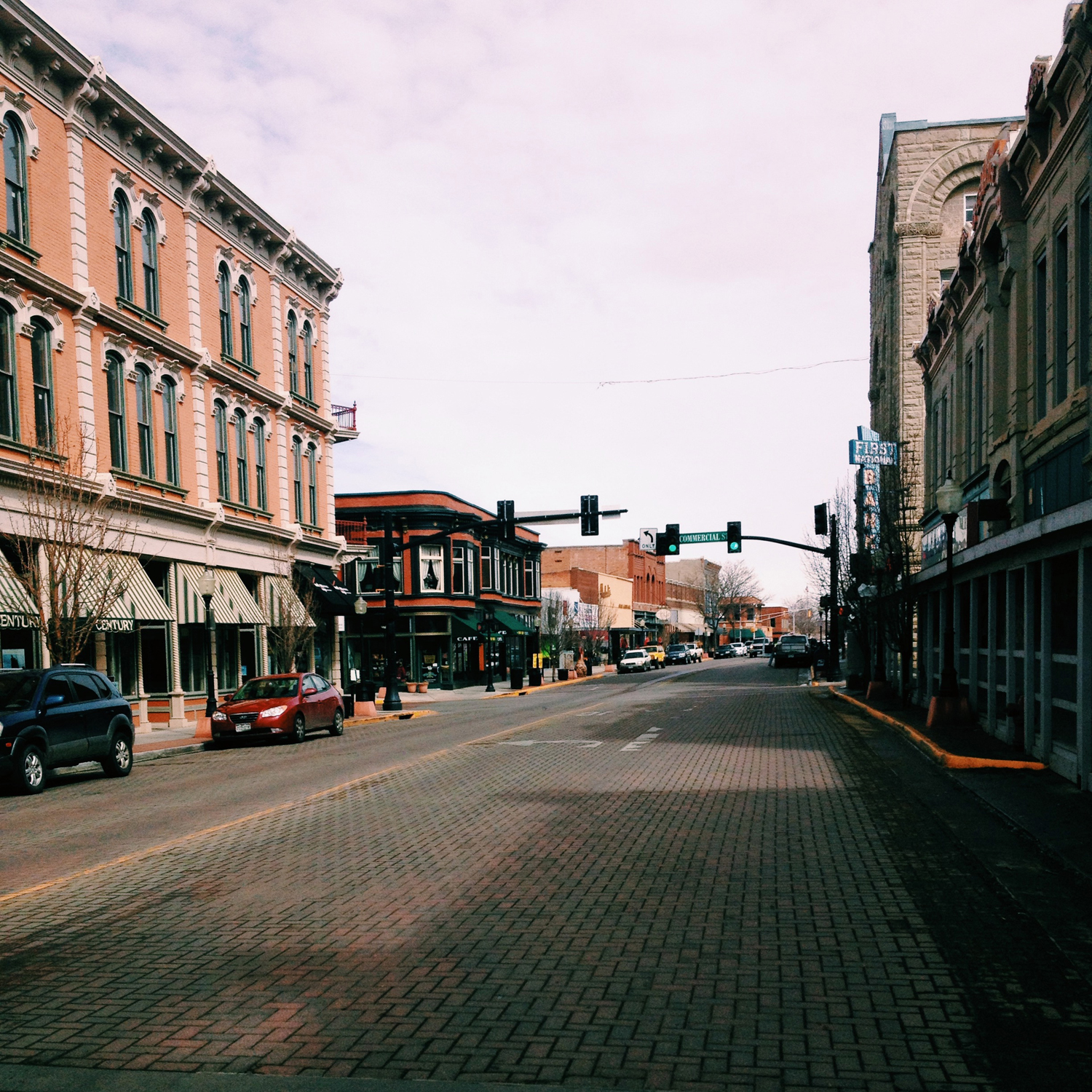 Trinidad is the last stop on Amtrak’s Los Angeles-bound Southwest Chief before the train makes its way through Raton Pass and into New Mexico. The route is at risk though, and could be eliminated from Colorado and Northern New Mexico entirely.   As KRCC’s Maggie Spencer reports, many in the southern Colorado region see the passenger train and freight lines as inextricably linked, tying together the town’s history with the opportunities for future economic development.

Trinidad native and Las Animas County Commissioner Gary Hill has seen the town through many of its economic stages.

"We’re what you call a boom and bust community," said Hill.  "There was coal mining and then when that went away we were oil and gas, and now that’s went away.  And actually because of some TABOR amendments and a few of those, it’s really hurting us financially."

The town sprang up around the Santa Fe Trail, then grew into a railroad town. For as long as the tracks have run through it, residents have known the train as a local icon.

"Any mode of transportation that comes into this community is going to help us," said County Administrator, Leeann Fabec, who also serves on Trinidad's economic development board.  "I think we’re fortunate that we sit on the interstate, but the train gives us our east-west connection."

The problem, according to Fabec, is that though Trinidad has a rich history, the area has a depressed economic present.  "And we don't need anything to add to that," adds Fabec.

Commissioner Hill calls the potential loss of the Southwest Chief, "another nail in the coffin, and we don't need that right now."

Trinidad City Councilwoman Carol Bolton comes from a railroad family, and says she takes the Southwest Chief direct to her hometown of Kansas City.

"This is a lifeblood artery that allows people in rural communities to actually have access to travel," said Bolton, calling the train critical for the region. "It’s an economic driver, it helps with our tourism, it provides jobs, and it would just be devastating to all of the rural communities if we lost this line."

Tara Marshall, director of the Colorado Welcome Center in Trinidad, says that facility sees more than 60,000 travelers every year, with roughly 20% moving by train.

"It’s integral to residents," said Marshall, "but it’s also very important for travelers. And as you know, tourism is one of the largest industries we have in our state. We feel very lucky the Southwest Chief just cuts right across, and of course it goes along the Santa Fe Trail. That’s the interest I think draws many of our international travelers."

But it’s not just the tourism potential that’s threatened with the possible loss of the Southwest Chief. Trinidad and Las Animas County officials link the passenger train with freight traffic. The tracks are owned by BNSF and Amtrak spokesman Marc Magliari says the rail company doesn’t need the tracks to be maintained to the level Amtrak does.

"Some of that railroad is only used by us," said Magliari.  "A freight train, basically coming down Raton Pass, is a very rare thing nowadays. Primarily it’s the Southwest Chief there everyday."

BNSF declined an interview, but said in a statement they’ll continue to fund maintenance of the track for freight.

Marshall, though, is still concerned.

"It really affects the ability to attract anyone who wants to do small manufacturing, and in rural Colorado, that is huge…'Come move to Trinidad, where we have the capability for your small manufacturing business to use the rails as a mode of transportation.’ You know, it’s a huge piece when we’re talking economic development."

And for Commissioner Hill, economic development in the Trinidad area is at a crossroads, and the train can play a big role moving forward.

"If things ever start growing here, it would be a big part of it. If we lose it, I think it’s going cost us greatly, because that’s going impede us growing like we need to."

Community and county leaders have been active in statewide efforts to keep the train running on its current route; while optimistic, they admit to a level of uncertainty.

Our previous story in the Railroad West series visited LaJunta. The LaJunta Tribune-Democrat reports Otero County Commissioners recently voted to include $10,000 in next year’s budget to help support efforts to keep the Southwest Chief on its current line.