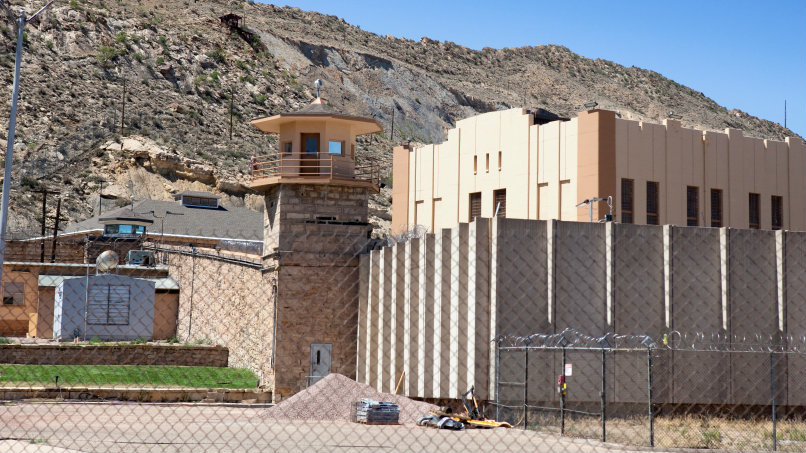 Colorado lawmakers have given final approval to a key bill sparked by the murder of the state’s corrections chief last year.

Under the bill, parolees who tamper with or remove their electronic monitoring device could be arrested immediately without a warrant.

The measure comes in the wake of last year's murder of Tom Clements, the head of the Department of Corrections at the time.

The suspected killer, Evan Ebel, was a former inmate who slipped out of his monitoring device days before authorities discovered what he'd done.

“That really was a big part of why I felt we needed to accelerate getting legislation passed," Representative Tim Dore (R-Elizabeth) says. "Because his [Clements'] death was the example of what happens when we fail to protect our citizens from people who want to do ill, who are already outside and should be monitored."

That was not surprising to Sen. Lois Tochtrop (D-Thornton), who noted it passed through several committeess with unanimous support.

"We need to be very sure that when people do tamper with the devices that the parole officers and the local jurisdictions have the authority to immediately circle back and that [parolees are] where they are supposed to be," Tochtrop says.

The bill now goes to Gov. John Hickenlooper for his signature.