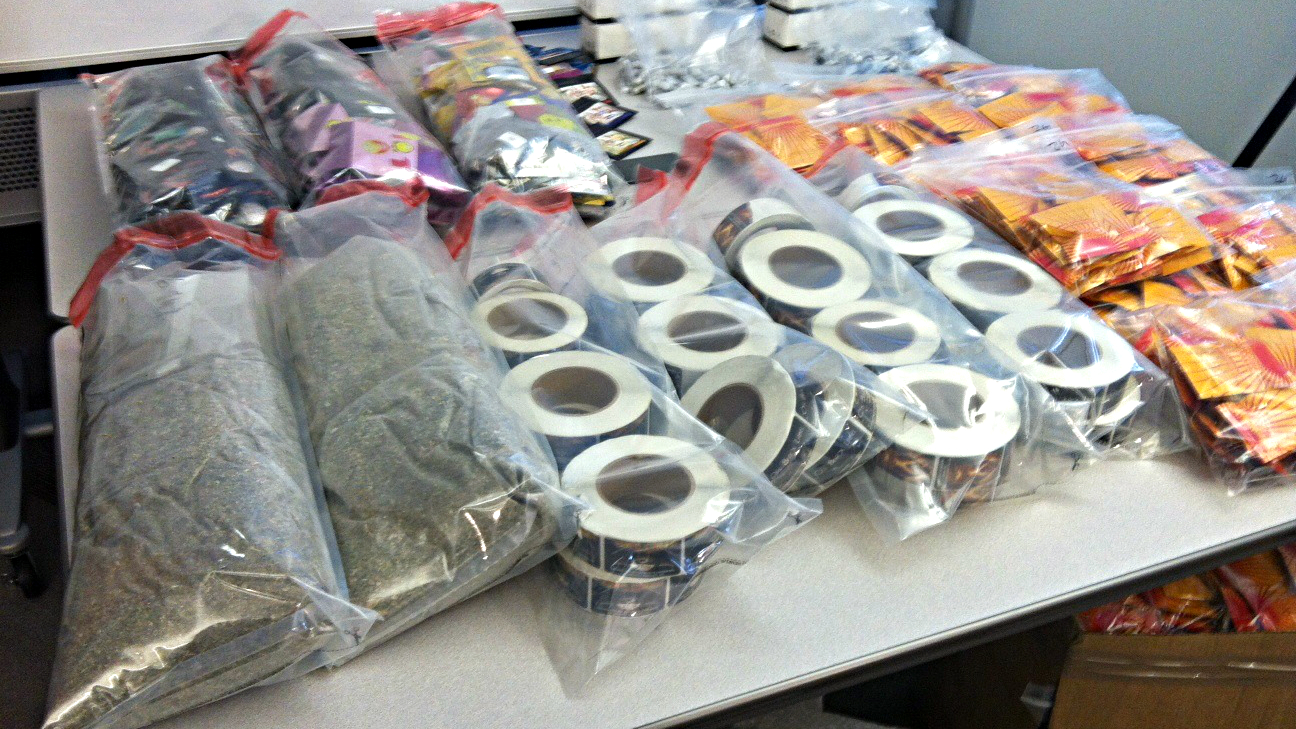 A federal grand jury in Denver has returned indictments against nine people, all of whom were among those arrested nationally. They are charged criminally with conspiracy and distribution of an illegal substance known as Spice.

“Spice is poison and it is pain,” Arapohoe County District Attorney George Brauchler says. “And it has nothing whatsoever to do with marijuana.”

Brauchler says Spice is a compound, or a mixture, that people sell to you because they “don’t care about you” and are only interested in the money from the sale.

Brauchler says the drugs are mistakenly referred to as synthetic marijuana but they are actually synthetic cannabinoids. Although both affect the same part of the brain, the chemistry and the effects of snythetic cannabinoids are different from marijuana. Those effects include agitation, paranoia, vomiting, elevated blood pressures, seizures, hallucinatins and non-responsiveness.

Attorney General John Suthers says some people use the drugs as an alternative to marijuana because they aren’t detected during drug tests – something he says needs to change. 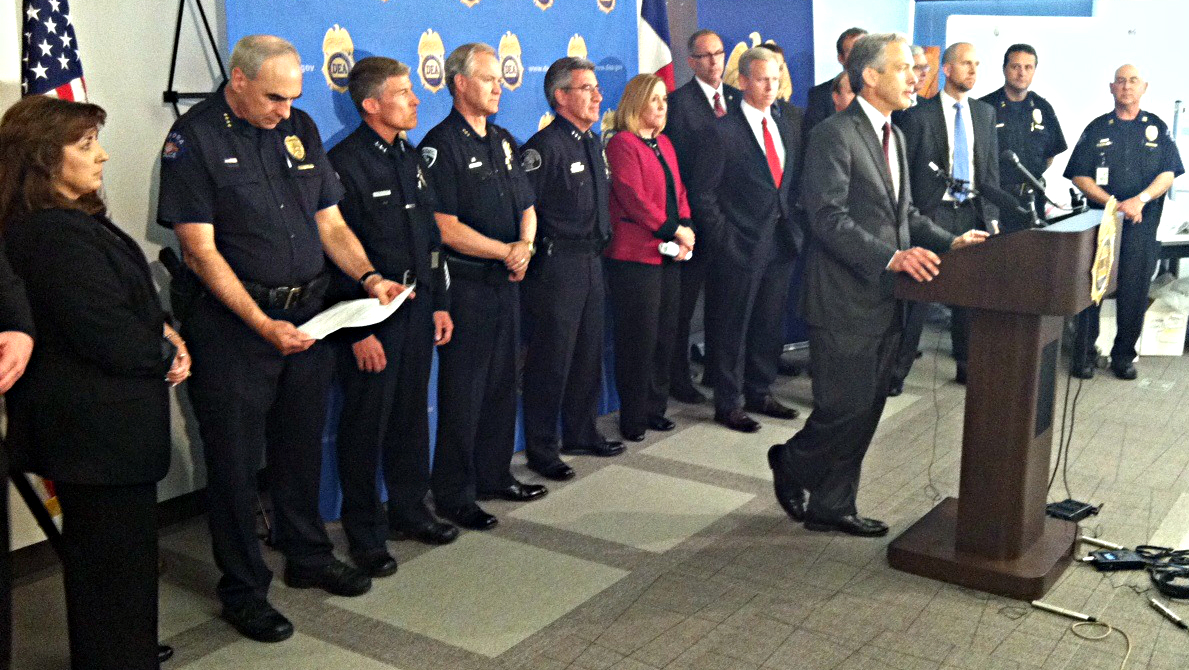 "The public needs to presume that all Spice products are both harmful and illegal," Suther says.

Investigators say the chemical product used to make the synthetic drugs was imported from China to Florida. The chemical was sprayed on a green vegetable substance and then the drugs were shippped to Colorado and other states.

Marijuana sales became legal in Colorado in January, but synthetic drugs, often marketed as an alternative, are not.