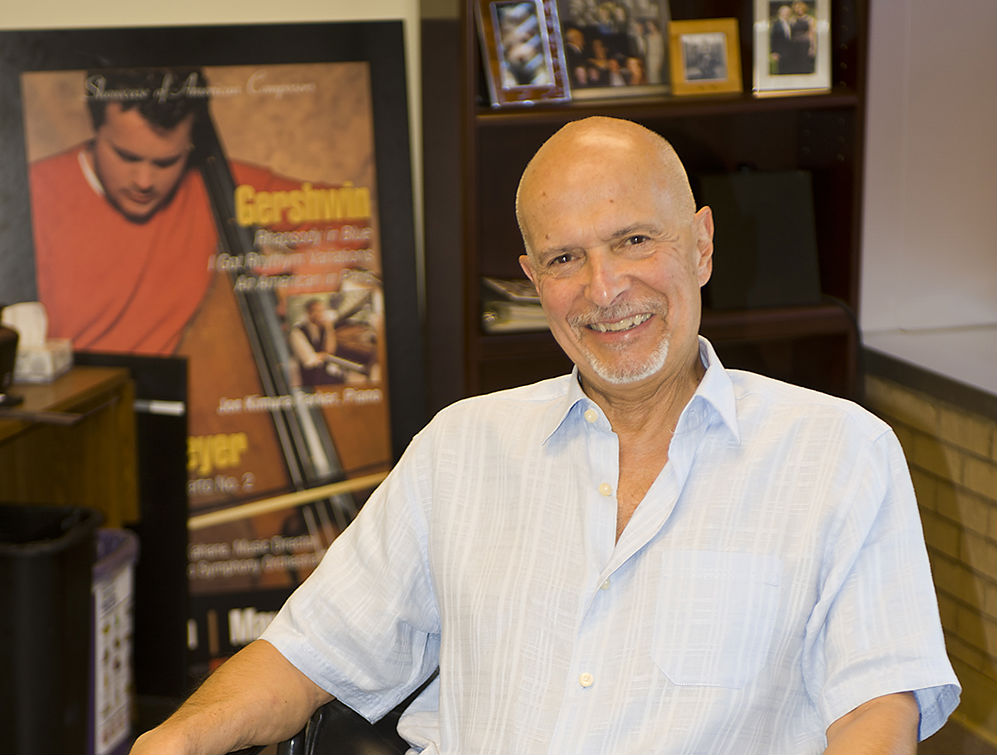 By next summer, it must vacate Boettcher Concert Hall, its base in downtown Denver for the past 36 years.

The venue, owned by the City of Denver, will be undergoing $17 million in renovations.

A big question mark hangs over whether Colorado’s top orchestra will return to Boettcher Hall when the renovations are complete or whether it will seek a new permanent home.

“We really don’t have any desire to leave the Plex if we can work out an arrangement that works for us,” CSO Chief Executive Jerry Kern says. “We would like to cooperate with the City to keep us in Boettcher.”

While it remains to be seen whether the city and symphony will come to an agreement, CPR’s Arts Bureau is wondering how the orchestra will go about picking a new space to rehearse and perform in for the short- and potentially the long-term.

CPR asked Kern about his thoughts on some prospective locations.

“We’ve talked to several developers, who have talked about using the symphony as the anchor tenant for a new development downtown,” Kern says. “The theory in that case, with a symphony hall, it would be easier for the developer to attract commercial tenants and build capacity for residential tenants, essentially creating a neighborhood. Would we make an investment in that space with a long-term lease? The answer is yes.”

Kern adds that the symphony is also considering retrofitting already existing spaces, like the Central Presbyterian Church on Sherman Street in Denver. However, he says, this would be a temporary home as the space is too small.

So what makes an ideal concert hall? What should the Colorado Symphony consider when it makes decisions about space? 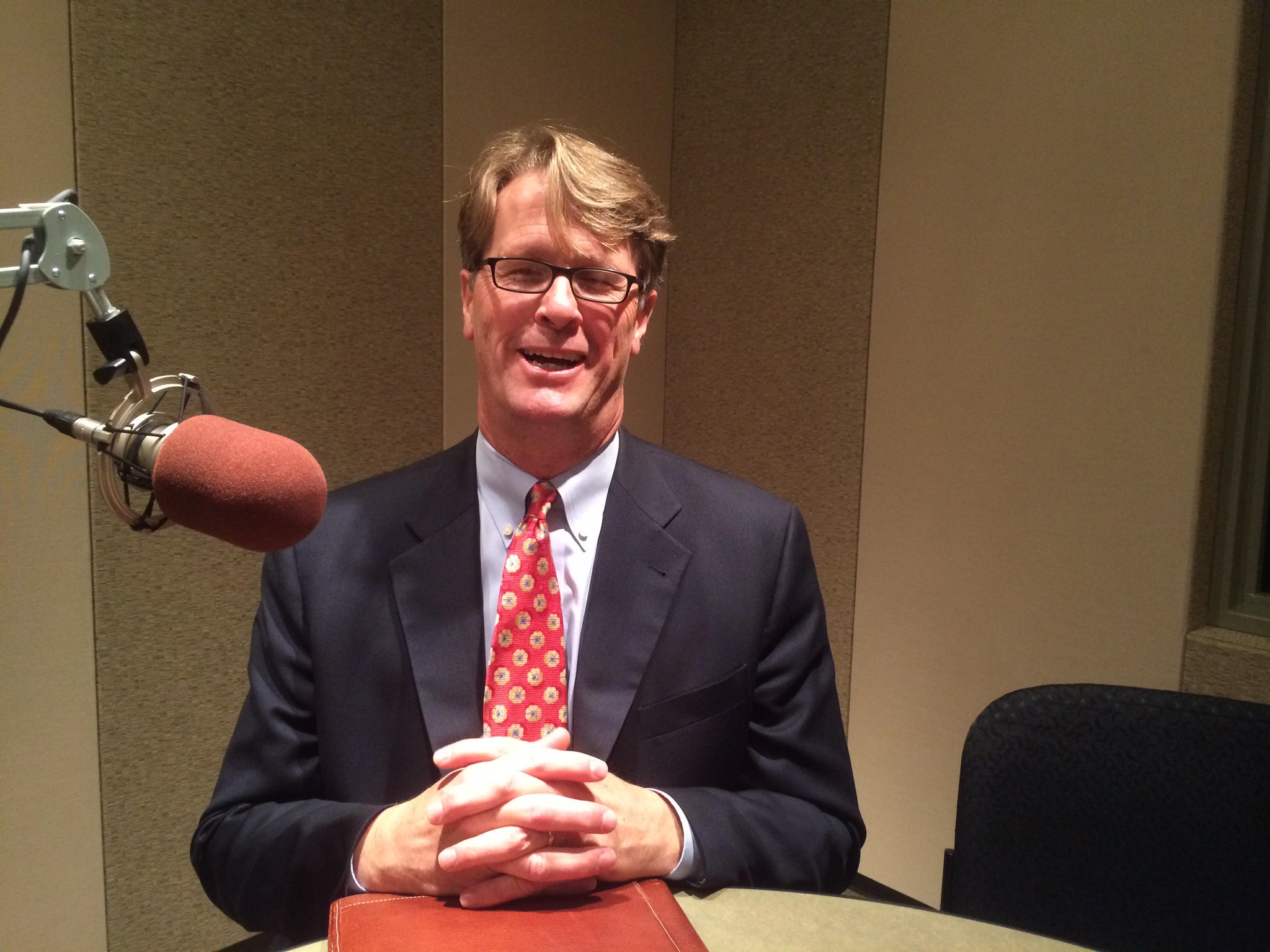 (Photo: CPR/Chloe Veltman)Andrew Nielson is a principal partner at the Denver-based firm Anderson Mason Dale Architects. Nielson has led design efforts on cultural projects like the University of Denver’s Newman Center for the Performing Arts and the Cornerstone Arts Center at Colorado College.

He spoke with CPR about the logistics and planning that go into creating a venue appropriate for an organization such as the Colorado Symphony.

“We have to consider room acoustics – the way the room sounds and how it responds to different kinds of performances,” Nielson says. “We also look at acoustic isolation from other adjacent spaces, the venue has to have a quiet mechanical system – which is an unusual and expensive aspect – and how big the audience is.”