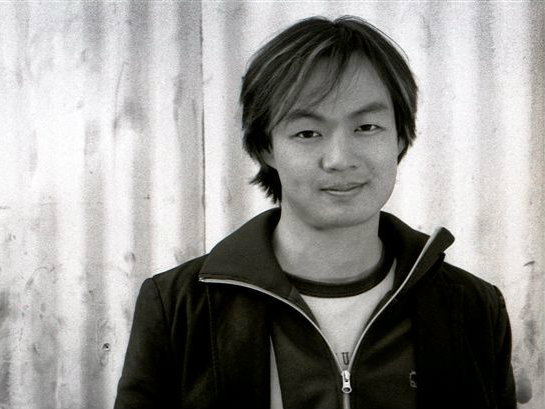 (Photo: Courtesy Christopher Tin)There has always been an incredibly dynamic relationship between composer, performers and audience. As a conductor and music director for a chamber orchestra, I am thrilled to work alongside talented composers like Christopher Tin.

Tin’s latest CD, “The Drop That Contained the Sea,” was released May 8 and debuted at No. 1 on the Billboard Traditional Classical Albums chart. It is an honor to have had a role in the creation of a 10-piece song cycle by a Grammy-winning composer.

Commissioning and performing one of the pieces in the project gave me a fresh perspective on how a gifted composer like Tin finds his voice as an artist and hones his vision for a project even in the face of challenging circumstances and multiple revisions.

I first spoke with Tin in 2011, when he had already won recognition composing for TV and video games. I interviewed him and featured a few tracks off his Grammy-winning album “Calling All Dawns” on Sacred Classics. He calls the music “a cycle of day becoming night becoming day again, which is a metaphor for life death and rebirth.”

The music connected with me at a visceral level, and I began to wonder if it would be possible to perform “Calling All Dawns” with Musica Sacra Chamber Orchestra, the ensemble for which I serve as music director.

After speaking with him, I jumped at the chance to conduct three performances of “Calling All Dawns” in 2012 and 2013 in Boulder and in Denver at the Buell Theater with MSCO, Fairview High School Music and Kim Robards Dance.

In my experience as a conductor, I have never seen such enthusiastic and tear-filled responses (and that includes the performers as well as the audience) as I what I saw after those performances.

A few months after those concerts, Tin told me he was working on another project and wondered if I was interested in having MSCO commission one of the pieces on it. “Absolutely,” I said. 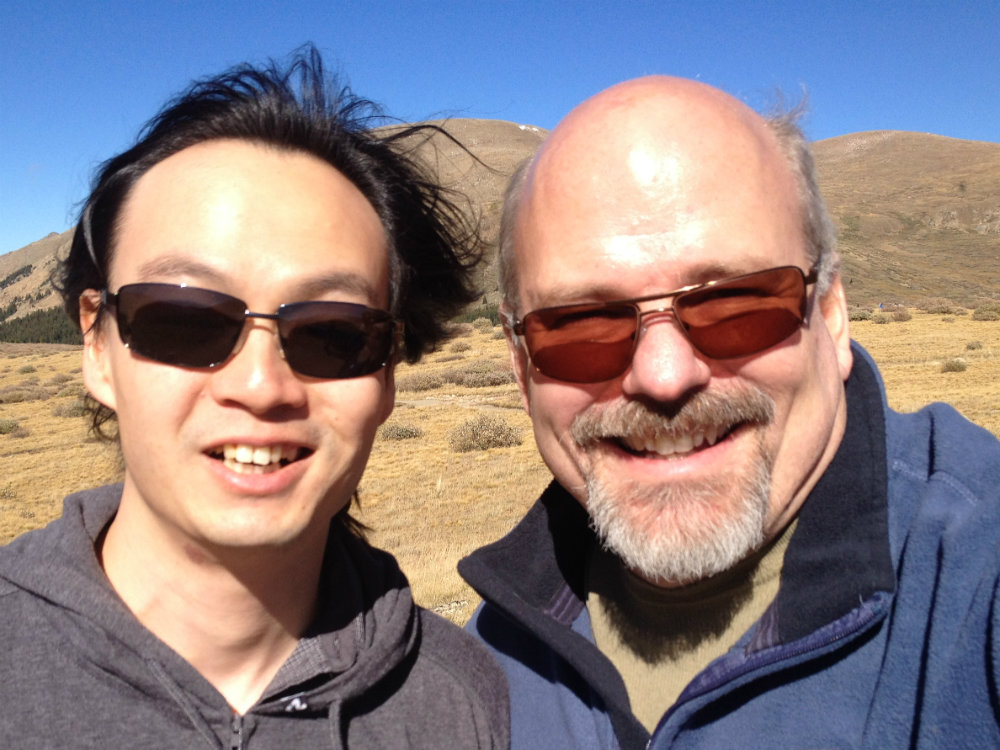 (Photo: Courtesy David Rutherford)The new project ultimately became “The Drop that Contained the Sea” and was conceived from the beginning as a performance piece.

MSCO, through Augustana Arts, commissioned a short piece for orchestra and soprano titled “Kawa Korwa (Swirling Snow),” giving the world premiere on Sept. 27, 2013. At that point I still had no idea how this little four-minute Tibetan text would fit into the larger context of Tin’s full project, but the experience of being inside Tin’s compelling and unpretentious creative process was exhilarating.

“The Drop that Contained the Sea” is a song cycle that explores the various forms water takes in its natural cycle around the world in clouds, mist, snow, rain, storms, streams, rivers and oceans from the perspective of cultures deeply and specifically affected by each of these forms of water. The full song cycle received its premiere at Carnegie Hall this past April 13.

I finally heard the studio recording a few days ago and got to hear our small part of it in context of his over-arching theme, on a disc that includes performers like the Royal Philharmonic Orchestra, the Angel City Chorale, Le Mystere des Voix Bulgares, Anonymous 4, Schola Cantorum and the Soweto Gospel Choir, as well as a number of native vocal soloists.

“The Storm-Driven Sea” is sung in Old Norse, “Goddess River” is sung in Sanskrit, “The Heart of Snow” is sung in Mongolian, and  “The Drink from God” is sung in Turkish. Each showcases vocal traditions and techniques unique to a particular culture and language. Each one is interpreted using traditional western choruses, orchestral instruments and western harmonies.

Not all of Tin’s plans worked out as he would have liked, though. Finding a Tibetan singer who could successfully perform in this world-music context was even more difficult than finding a suitable text for the piece MSCO and Augustana Arts commissioned.

So he started over, and found a Mongolian text that could represent snow in the song cycle and would work with the same music. It appears on the album as “Tsas Narand Uyarna (The Heart of Snow).” (MSCO does not appear on the album, nor is there any financial gain, but it is gratifying to have been a part of its creation.)

Tin joined me for a discussion about his new project this past Sunday on Sacred Classics. You can hear the full interview by clicking the link above.

One of the things I most admire about Tin is his collaborative spirit.

As Tin also told me, “Despite differences in language and religion and nationality, the things that we share in common with one another are far greater than the differences that separate us.”

Here’s a sample from the new album: