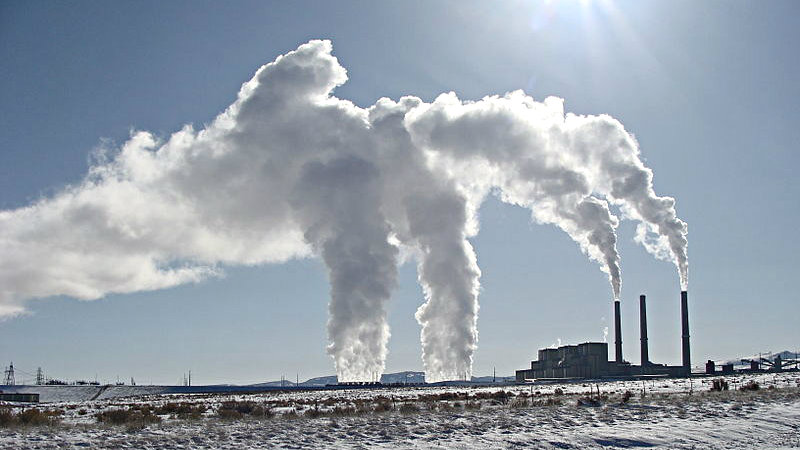 (Photo: Courtesy of Craig Station)An environmental group says the Environmental Protection Agency's plans to curb carbon emissions from power plants will boost energy efficiency – and save Coloradans about $12 a year on electric bills.

The EPA is expected to soon release its proposal for existing power plants.

The Natural Resources Defense Council (NRDC) released an analysis of how several states would benefit if the EPA moved to cut carbon pollution in the U.S. by 25 percent by 2030.

The report shows the move would help create about 2,700 jobs in Colorado.

"Many businesses understand that if they make energy efficiency a key weapon to fight carbon pollution, we can meet these standards and create opportunities for businesses to thrive and grow," NRDC spokesperson Pete Altman says.

Colorado already has a renewable energy standard and several Front Range power plants are switching from coal to natural gas.

"In general, the fact that Colorado has already started down this path is definitely going to be good for the state because it has the experience, it has the infrastructure to accelerate that in order to meet whatever, however the targets end up being set," Lashoff says.