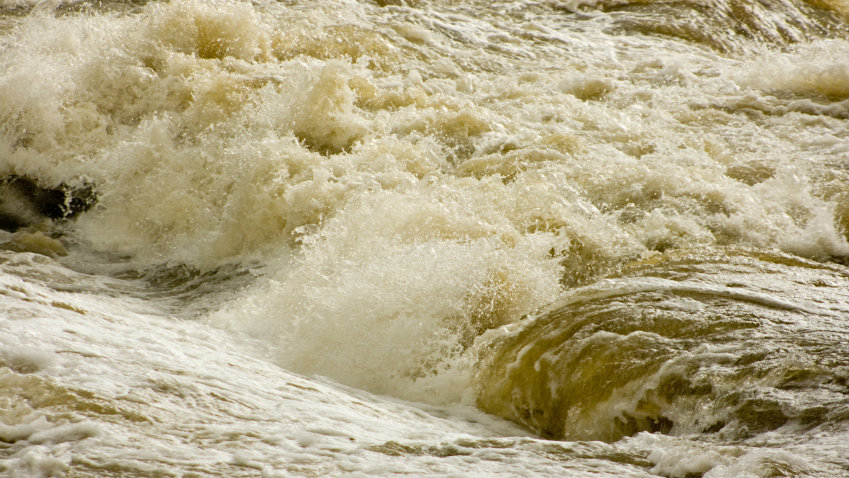 Heavy rain could cause flash flooding in the Front Range foothills Friday.

A flood watch has been issued for Denver, Boulder, Fort Collins and Greeley and the National Weather Service says some storms could potentially drop 1 to 2 inches of rain an hour.

National Weather Service Meteorologist Kyle Fredin says they are keeping an eye on the Cache la Poudre, Saint Vrain, Big Thompson, South Platte so all of the major rivers along the Front Range.

The Poudre River near Greeley and other waterways are already full because of melting snow, so they may not be able to hold the new water.

The storms are expected to develop in the mountains by midday and then move eastward in the afternoon.

Tubing has been banned in both Boulder and Clear creeks because of the high water. This week, a 14-year-old boy and his uncle died after being swept away in the Poudre. A rafter also disappeared in the Colorado River.