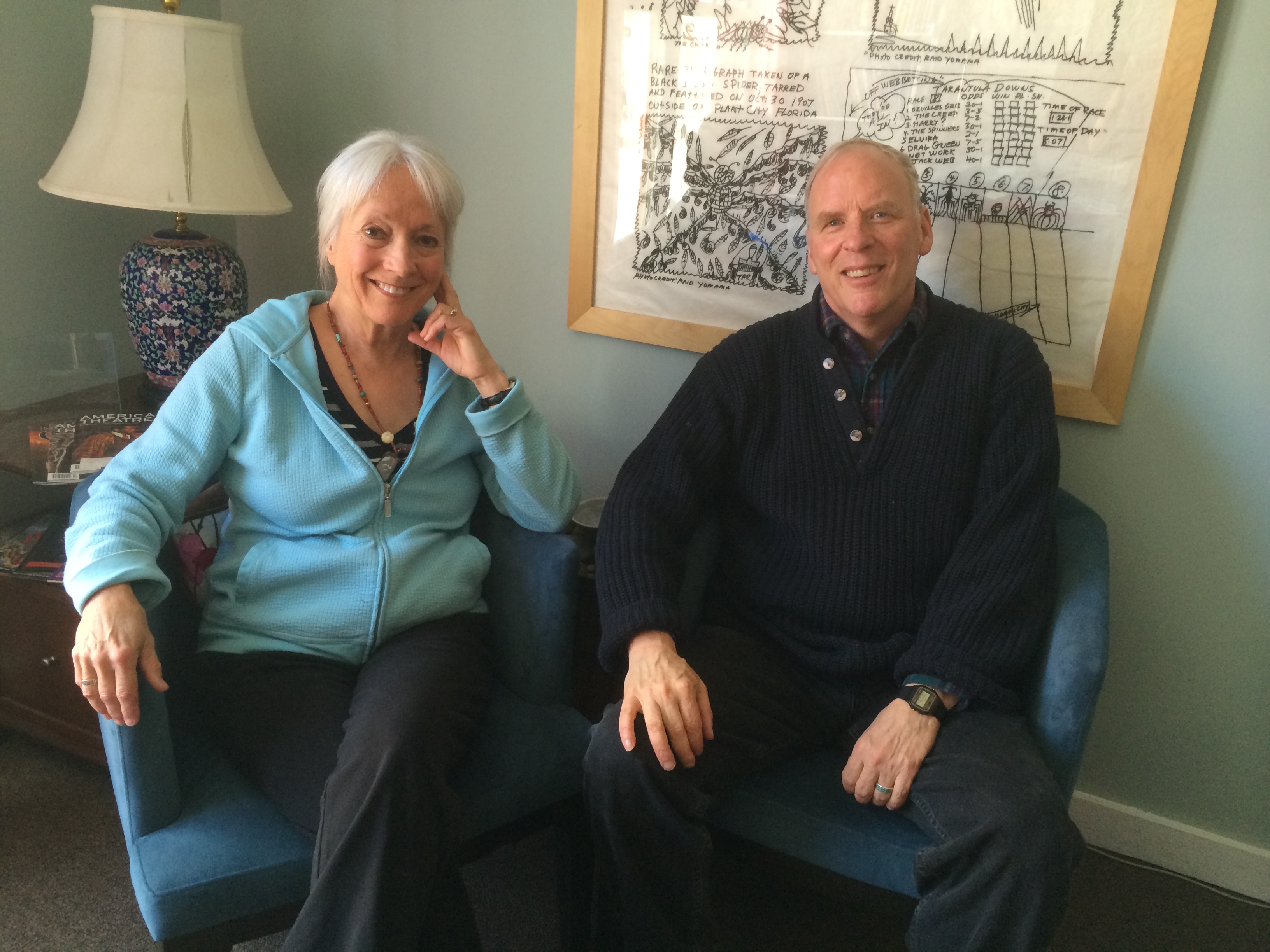 (Photo: CPR/Chloe Veltman)In 1974, actors Christy Brandt and John Green first performed on stage with each other in the Creede Repertory Theater’s production of “The Boyfriend.”

Now, 40 years later, the two star opposite each other in the company’s production of “The Last Romance.” But their relationship dates back some 60 years, to their grade school days in Illinois.

Brandt has sustained her entire career at The Creede Repertory Theatre, while Green performed there and then went on to act in many other companies around the country before returning to the place he got his start a few years ago. Both actors have owned homes in Creede for many years.

"It was such an intimate company at that time," Brandt says of her early days with Creede Rep. "When I came out the first year, there were only 18 people in the company. And that was it. We lived together, we cooked together, we sold tickets, we built sets, we built costumes, we rehearsed all day and we were all in all of the shows."

Things have changed quite a bit since then.

The company has grown to 85 members, each with highly specialized roles from lighting board operator to assistant stage manager to box office liaison. This means the actors can focus on being on stage. 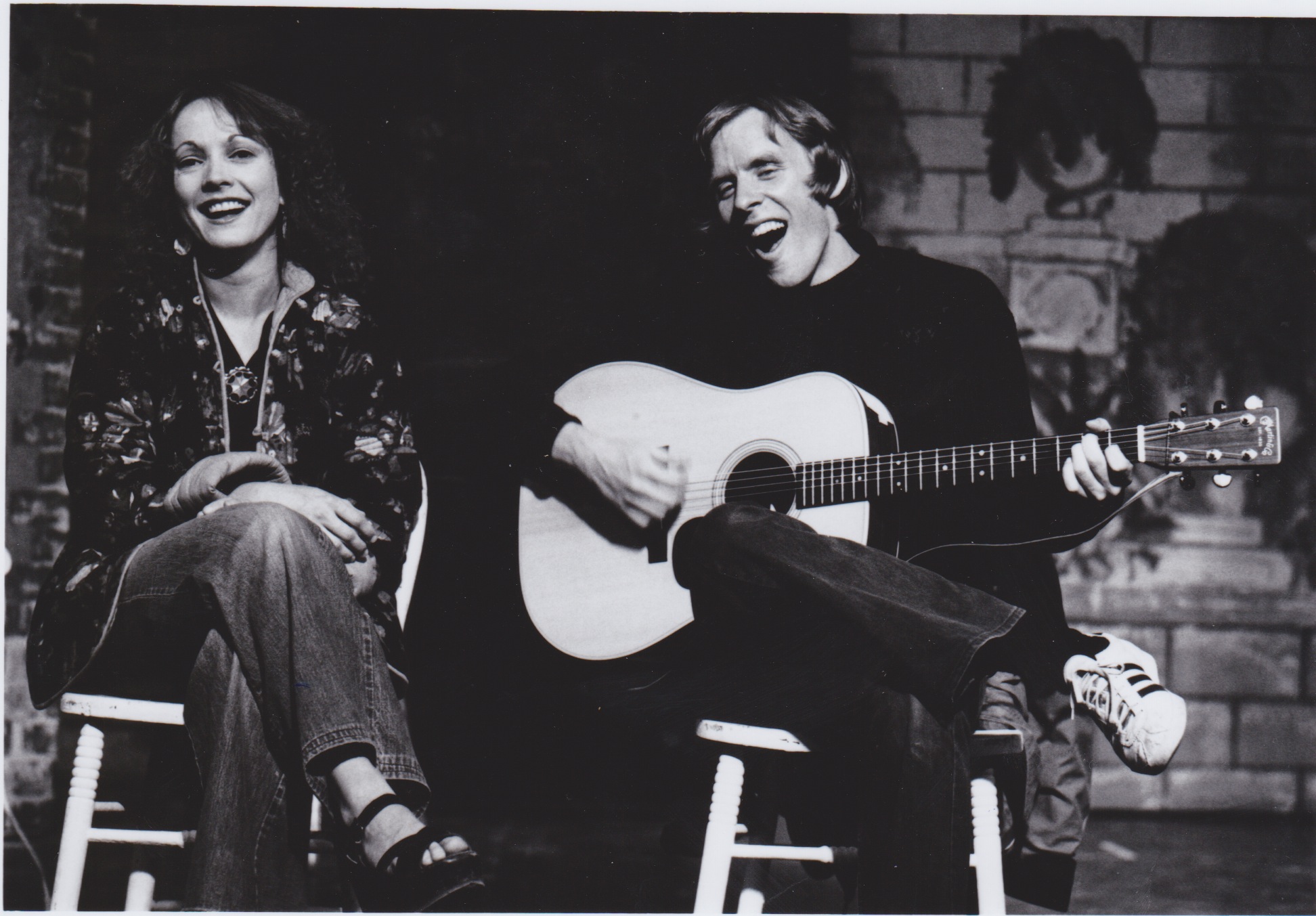 But in one significant way, the company has stayed close to its roots: Bucking a trend in today's theater industry, Creede Rep continues to thrive on the "repertory theater" model -- a system of producing theater in which a regular ensemble of actors and other artistic and technical staff work on several plays consecutively.

Owing to its isolated and idyllic location in a tiny former mining town in the mountains about five hours southwest of Denver, the company has always attracted an audience comprised largely of tourists. As such, audiences in town for a short stay can sample several plays in the space of just a few days.

The repertory model, though popular throughout the U.S. in the 1960s and 70s, has largely fallen out of fashion in this country owing to high production costs and the changing demands of audiences in more urban settings.

But in Creede -- as with a few other "destination theater" spots around the country like The Oregon Shakespeare Festival -- the repertory theater model continues to flourish.

"There's a great advantage here to being isolated," Green says. "Because there's nothing else for miles and miles you have this purity in the isolation where I think rep takes hold and makes sense."