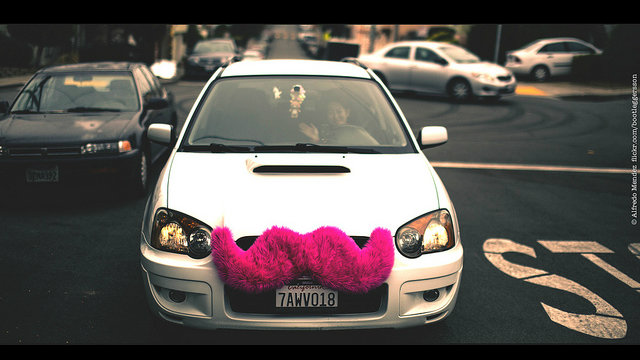 (Photo: Courtesy of Alfredo Mendez)Companies that connect riders to drivers through cellphone apps will be regulated under a Colorado proposal that has become law.

Gov. John Hickenlooper signed a bill Thursday that makes Colorado among the first states to implement rules to govern tech startups like UberX and Lyft. Drivers for the companies use their personal vehicles.

A handful of state legislatures this year have tried and failed to pass bills to provide oversight for the so-called ridesharing companies. Taxi and limo companies have opposed such measures, saying the web-based businesses are not regulated as strictly as traditional transportation companies.

The new law puts the companies under the oversight of the Colorado's Public Utilities Commission (PUC). It requires ridesharing companies to submit drivers to background checks, vehicle inspections, and provide proof of insurance.