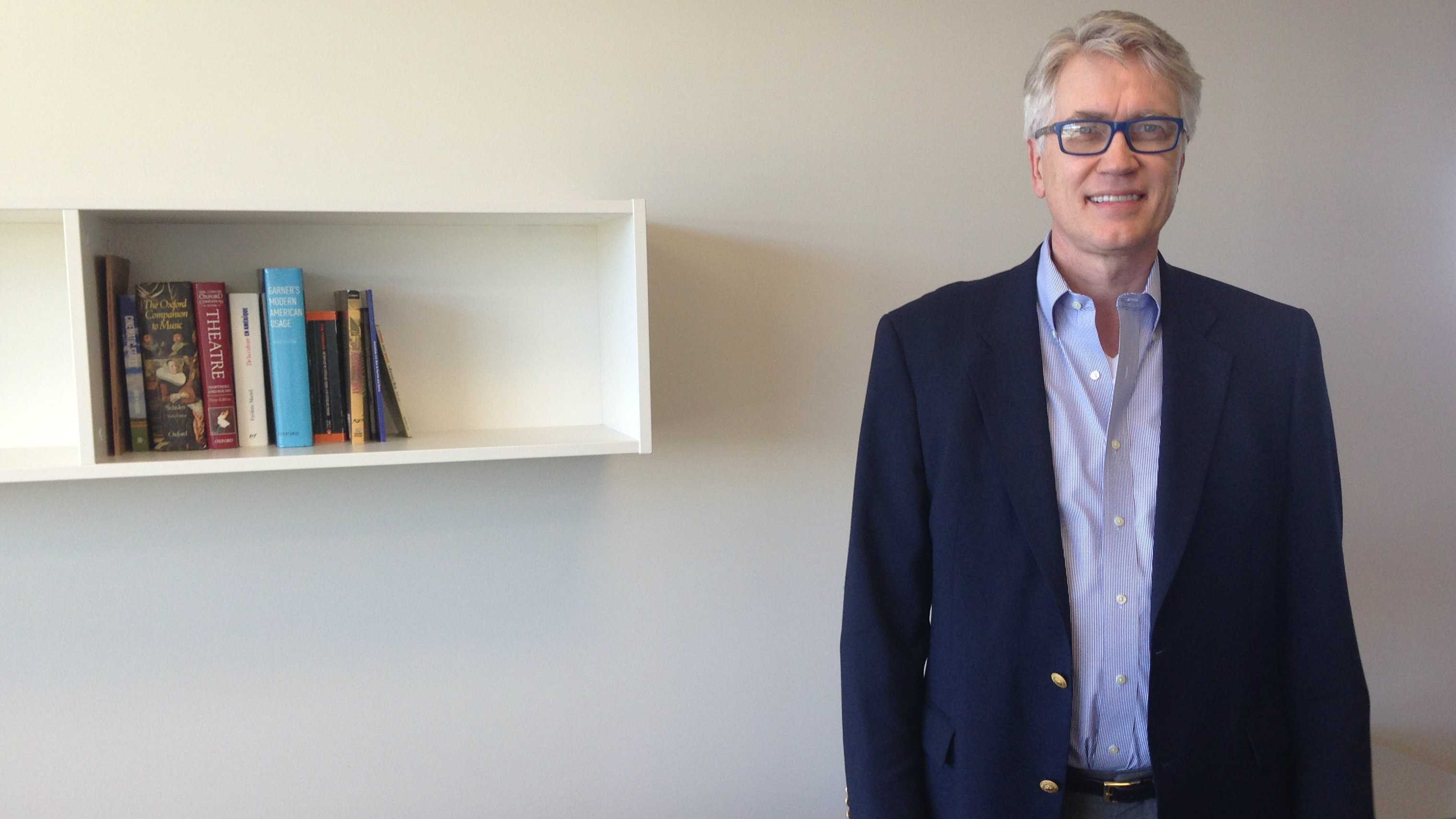 It's not the only shift for the DCTC, as it reacts to dwindling subscriptions and a shifting foundation support climate. Theater companies across the United States are dealing with similar challenges.

The company has also witnessed the gradual decline of its permanent resident acting company, a concept that DCTC artistic director Kent Thompson says was pivotal to the rise of the regional theater movement in the United States in the 1950s and 60s.

"The model usually describes people making a multi-year commitment to a community and a theater making a multi-season commitment," Thompson says. "At that point, it was about having a year-round salary for those people and allowing them to live and grow up in a community."

But now that model is largely outdated nationwide, as funding dedicated for resident acting companies has diminished and theater companies like the DCTC reduce cast sizes and diversify programming, Thompson says.

When Thompson arrived in 2005, the Company offered around 10 actor's contracts for at least three shows. Now, DCTC doesn't expect any actor to appear in more than one or two shows during the upcoming season.

The American Conservatory Theater (ACT) in San Francisco is comparable in size to the DCTC. And, while that organization still has a few resident artists, it too has largely phased out its resident acting company.

"In a way it makes me sad that we think actors are expendable and replaceable and that longevity doesn’t matter," artistic director Carey Perloff says.

ACT now focuses more on its Master of Fine Arts program while also broadening the duties of its resident artists to include helping develop works and teaching.

Kent Thompson: For the upcoming year, we’ve got what I would call a couple of our core acting members and they’ll join us for one or two shows, but rarely more than that. We will not have a resident acting company for a full season, and I regret that very much. But I feel like it’s the reality of where the field has gone and where the Denver Center Theatre Company has gone. In fact, that idea of a resident company has been here since before I got here that actors would be paid show by show. That’s been an evolution over many years.

CPR: What does the falling away of the ensemble model nationwide say about where the industry is heading?

Kent Thompson: I think it says that the industry is heading toward trying to engage people as associates and as freelancers. Now choosing to live in a mid-size city that doesn’t have multiple opportunities to work in theater, film and television is going to be harder and harder.

Tune in to the Colorado Art Report on Friday at 10:30 a.m. and again at 7:30 p.m. to hear Chloe Veltman’s interview with Kent Thompson of the Denver Centre Theater Company.