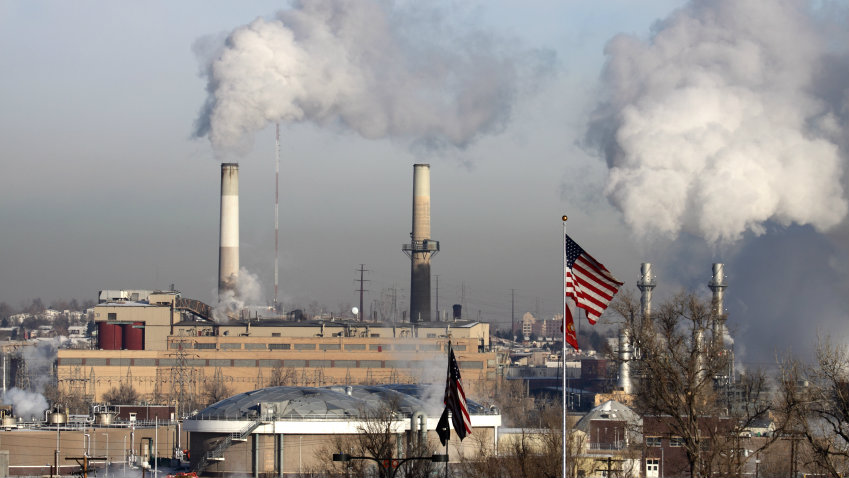 That would raise the average residential monthly bill by about $5 and the average small business bill by more than $6.

Most of that increase would help pay for closing down older coal-fired plants, converting others to natural gas and paying off increasing property taxes. It would also pay for installing emission controls as required by state law.

Public Service Company of Colorado President and CEO David Eves says he doesn’t like to ask for rate increases.

"Overall, for what we’re providing, the amount of investment being made and the clean air improvements that will come from that, I think it’s a good value for our customers," Eves says.

The Colorado Public Utilities Commission must approve the proposal but Tom Dixon, a lead rate analyst with the state’s Office of Consumer Counsel, says the amount of the increase concerns him.

"It also raises issues regarding the recovery of expenses that Public Service is seeking for implementation of the Clean Air and Clean Jobs Act and we’ll be reviewing all of these expenses and projects to determine whether are being done appropriately," Dixon says.