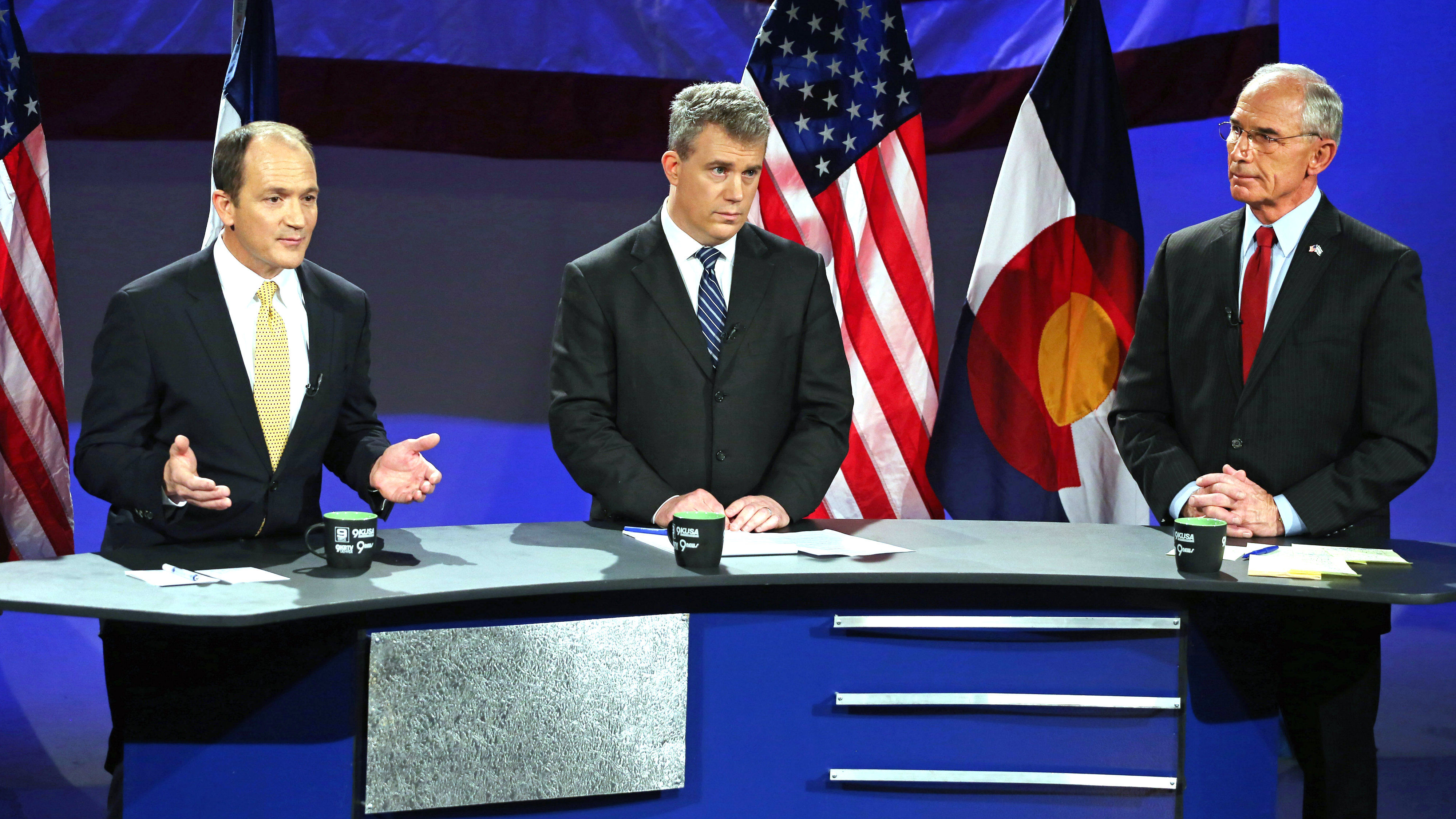 With primary ballots due on Tuesday, June 24, Republicans and Democrats around the state are picking their candidates for scores of offices. Both major parties have contested primaries.

But, for a variety of reasons, including more strong Democratic incumbents in major offices and fewer open seats in safe Democratic districts, the races garnering the most attention are all among Republicans.

Here are the key races to watch during the 2014 Colorado primary election: