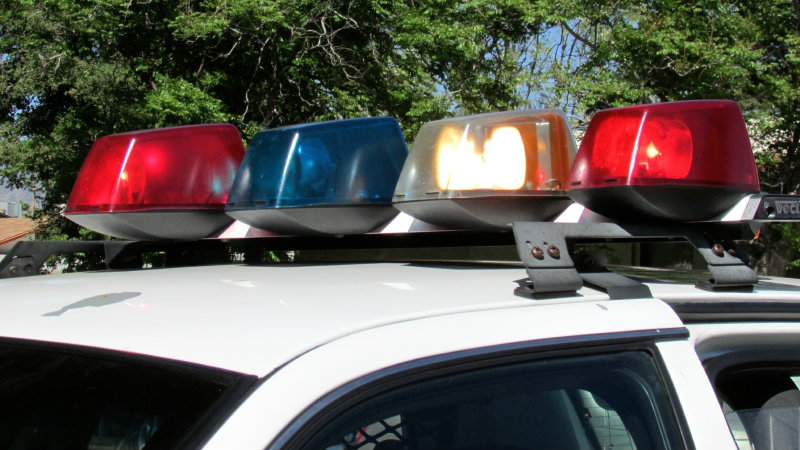 The number of violent and property crimes reported to law enforcement agencies throughout Colorado rose slightly during 2013.

Data released on Wednesday by the Colorado Bureau of Investigation shows an overall increase of 1.8 percent from the previous year.

In its annual release of the Crime Index, which is comprised of seven offenses for measuring changes in the overall volume and rate of crime, the CBI divides the data into two categories: violent crimes and property crimes.

Rape crimes showed the highest percent change, but the CBI says the rate of increase of 41.3 percent doesn’t represent a crime trend. Instead, the agency says the large increase is due to two offenses being added to the data, forcible sodomy and sexual assault with an object.

Property crimes rose 1.3 in 2013 among reported incidents for burglary, larceny and auto theft.