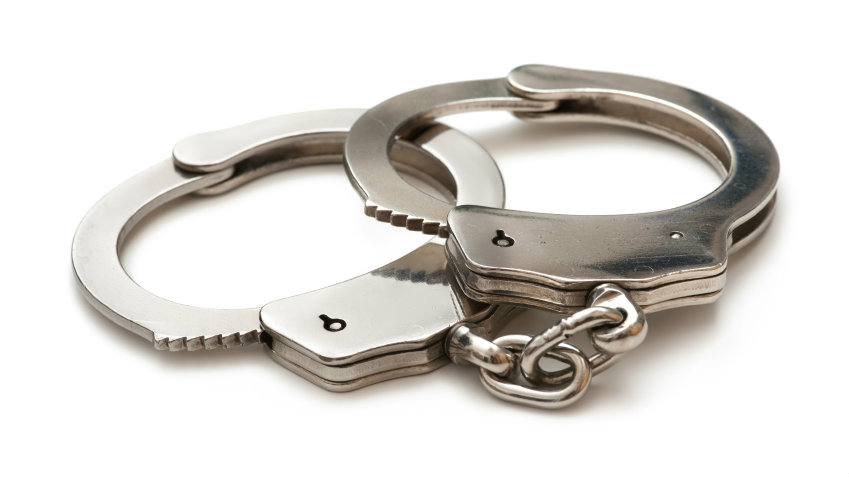 The FBI has arrested a 19-year-old Colorado woman on conspiracy charges that she aided the Islamic terrorist organization Islamic State of Iraq and Syria (ISIS). That’s according to court documents unsealed Wednesday.

Prosecutors allege  that Shannon Conley of Arvada met a Tunisian man on the Internet last year who claimed to be a member of ISIS, now known as the Islamic State.

Conley, a recent convert to Islam,  got engaged to the man and agreed to obtain military training in the U.S. before traveling to Syria to join her fiancé.

She joined U.S. Army Explorers, a nonprofit that introduces young people to careers in the military, and in early February went to Texas for training.

After the FBI became aware of the plot, agents allegedly tried to talk her out of it several times.

In the criminal complaint filed in the U.S. District Court in April, Conley is noted to have spoken with one of those officers. She said she was aware her plans were potentially illegal and could lead to her being arrested.

Conley admitted in that criminal complaint that: “I know things can go terribly wrong."  When asked if she would engage in actual combat on the battlefield, Conley said: "If it was absoluely necessary, then yes. I wouldn’t like it...but I would do it.”

Conley wasn’t persuaded to abandon her plans. She was arrested in early April at Denver International Airport as she prepared to travel to Turkey to meet her fiancé. She is currently being held in federal custody. No trial date has been set.