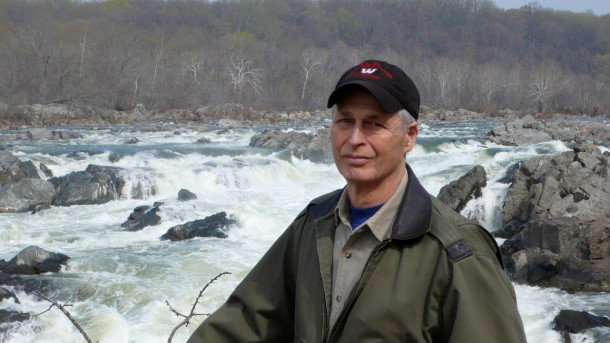 20 years ago today, on July 3, 1994, the Bureau of Land Management received reports that lightning had sparked a fire just west of Glenwood Springs, Colorado.

The wildfire wasn’t big as we know them today. In the end it burned fewer than 2000 acres. The 2012 Waldo Canyon Fire scorched 10 times as much area.

But what became known as the South Canyon fire turned out to be the deadliest in Colorado history.

Three days after it was reported, 14 firefighters, men and women, died fighting this blaze

John MacLean has written several books about wildfires including, "Fire on the Mountain: The True Story of the South Canyon Fire."

CPR’s Pat Mack spoke with McLean about the 20th anniversary of this Colorado tragedy.