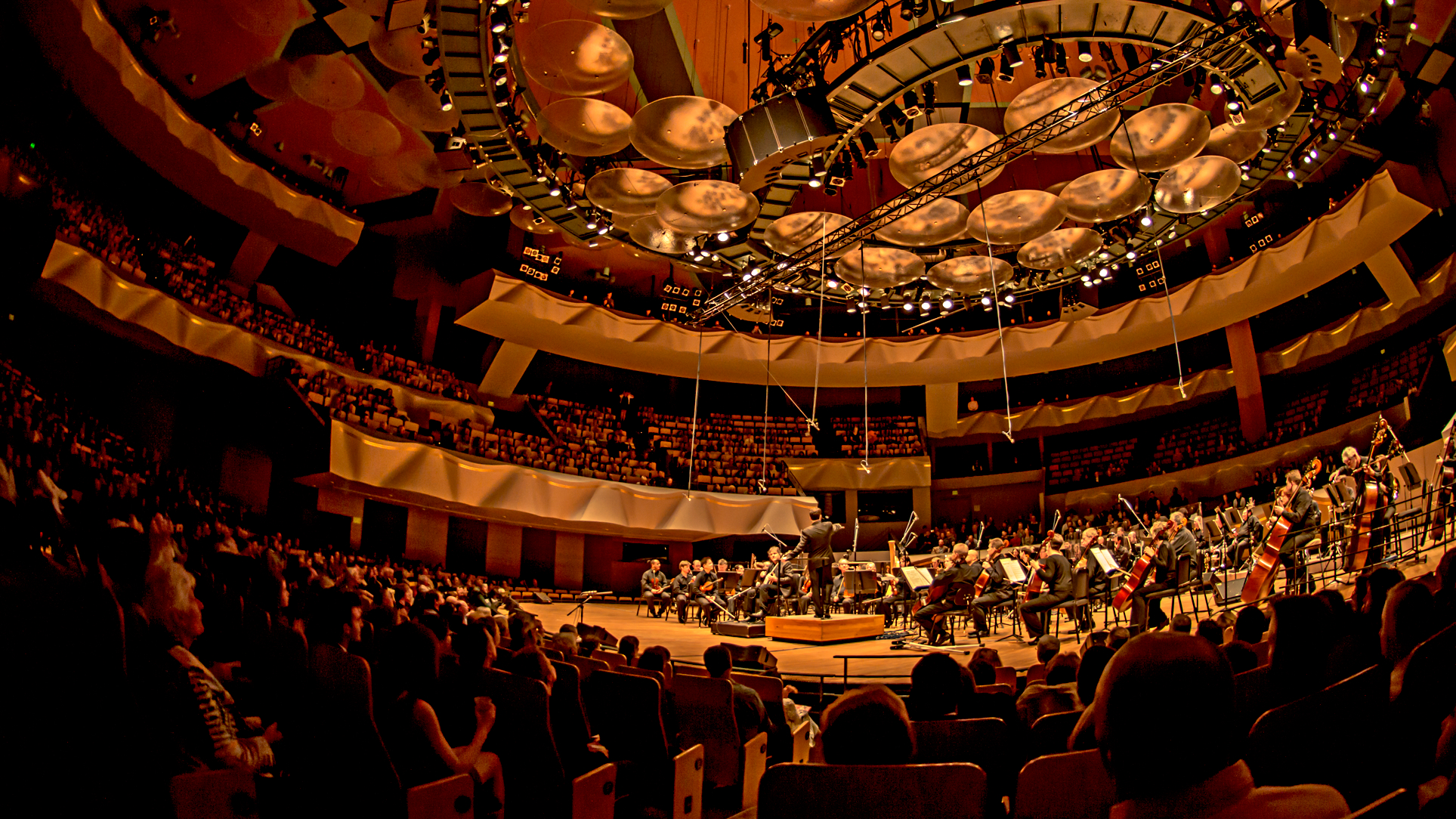 A Denver City Council Committee passed a motion Wednesday setting the rent for Boettcher Concert Hall at $1 for the symphony’s 2014-2015 season.

In exchange, the symphony will donate tickets and concert sponsorships worth $270,000 to the City of Denver. This sum is equivalent to what the symphony would otherwise pay its landlord, the city culture agency Denver Arts and Venues, in rent.

Despite the rent relief, the Colorado Symphony will still have to pay the City of Denver several hundred thousand dollars in Facilities Development Admissions Tax (known as "seat tax") next season. Under the terms of the tax, 10 percent of every ticket sold to shows in city-run venues goes to servicing the debt on and maintenance of the city’s buildings.

"We get no credit for the seat tax that we pay which is a large amount of money," Colorado Symphony CEO Jerry Kern says. "And Denver Arts and Venues doesn't get that money to use in its budget. So essentially, when they look at what rent we're paying, they only look at the actual rent."

Inspired in part by Denver’s Imagine 2020 cultural plan, the city hopes the deal will help increase accessibility to the arts.

“We decided that if we could get tickets for most all of their performances that we could distribute through different organizations, it would expose people to the symphony who wouldn’t normally be able to afford tickets or might not be coming down to the arts complex,” Arts and Venues executive director Kent Rice says. “This seemed like a really good link between a cultural objective we have and a financial objective we have.”

In recent years, the Colorado Symphony has struggled financially. Symphony officials have cited the high cost of rent at the Denver Performing Arts Center (DPAC) as a significant factor.

On top of budget concerns, the state's flagship classsical music ensemble will very likely have to vacate Boettcher Concert Hall, its home of 36 years, to make way for renovations at the end of the next season. The orchestra has agreed to move out in May 2015.

Whether the orchestra will return to Boettcher after the renovations are complete or stay away longer term remains to be seen.

"This is a new environment in which we’re sort of forcing one of our principal resident companies out for at least a year, so I don’t think there’s a precedent for it in the city," Rice says.

Five committee members unanimously approved the proposed terms. The City Council will now consider the bill at a meeting on July 28.

City councilwoman Jeanne Faatz expects the bill to pass. But she says there are other long-term questions to address.

“This is just a year’s plan," Faatz says. "My concern is: What about the next year?”

Rice says the symphony's rent would go back to the standard rate following the upcoming $16.8 million renovation.

"Once we know what the shape of Boettcher will look like in the future, I think it would be up to them to figure out if it fits with their plans," Rice says. "And we hope that it will.”

For his part, Kern says that he would love his organization to return to DPAC following the renovations. And he's hoping for favorable financial terms.

"We would like an overall economic deal that wound up costing us less than the percentage of our ticket sales that we give the city for the privilege of playing at the 'Plex," Kern says. "And it should be about half of what we've been consistently paying over the years."