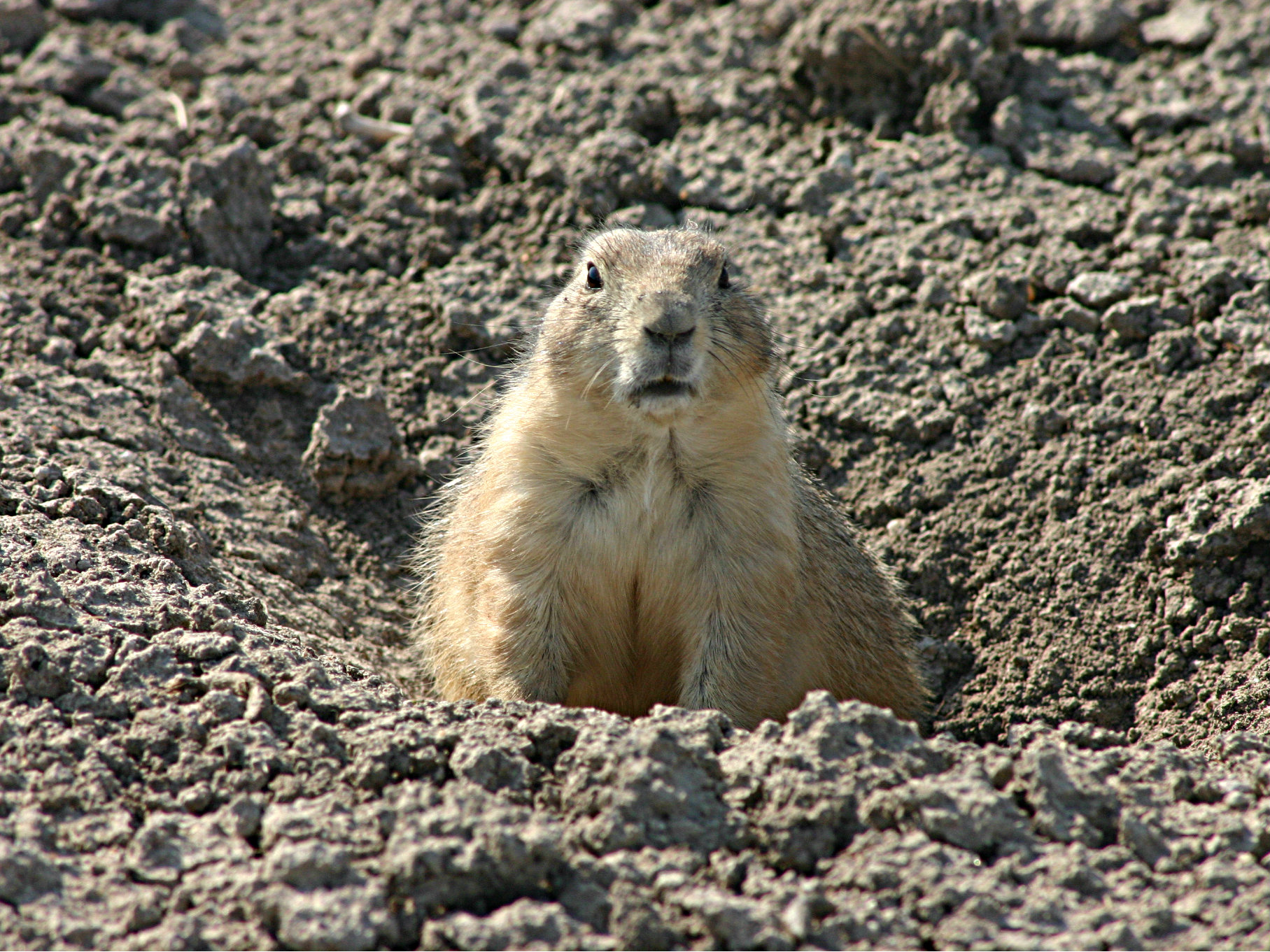 That brings the total number of plague cases to four.

The investigation of the original case last week identified three others who all had direct contact with a dog that had died of the disease.

The three later cases all had mild symptoms, were treated, recovered, and are no longer contagious, but people they were in contact with have been identified and are being monitored.

The dog likely was exposed to a prairie dog or rabbit with plague-infected fleas in eastern Adams County.

Plague is spread by fleas from rodents, most commonly prairie dogs.

People and pets walking in open spaces and trails should avoid contact with prairie dogs, rabbits and other rodents.

Health officials are telling residents to contact their physicians if they develop plague symptoms following a fleabite, direct contact with dead rodents, or exposure to a sick cat or dog that may have had contact with plague-infected rodents.

Symptoms of plague include a sudden onset of high fever, muscle pain, nausea and vomiting, or a general feeling of being ill.

Pneumonic plague is the most serious form of the disease and is the only form of plague that can be spread from person to person (by infectious droplets from coughing).

Although human cases occur infrequently, plague can be severe and potentially life-threatening if not detected, but it can be quickly treated with common antibiotics.

Plague often is identified when there is an unusual die-off of prairie dogs in an area. When an infected animal dies, the fleas leave the carcass to find another host, thus spreading the disease.

Most human plague cases occur when humans are bitten by infected fleas.

Less commonly, people are infected by direct contact with blood or tissues from an infected animal or from pets (primarily cats) that become infected and transmit the disease.

Since 1957, Colorado has identified 60 cases of human plague, nine of which were fatal.