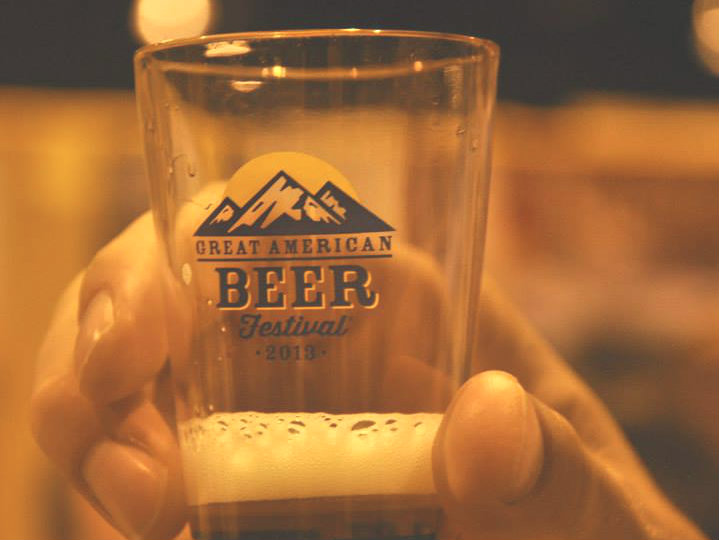 (Photo: CPR/Anna Hanel)Tickets for the Great American Beer Festival in Denver this fall officially sold out in 32 minutes on Wednesday.

Tickets have been selling out quickly in recent years and demand remains high.

Festival organizers at the Boulder-based Brewers Association say there will be more breweries showcasing their beers this year – about 700, up from 624 last year.

Spokeswoman Barbara Fusco says the Brewers Association changed the way brewers register this year. Some breweries that had long participated in the fest complained of being shut out last year.

"It was a little bit of a race to enter," Fusco says.

She says it’s now more of an application process versus first-come, first-served.

"We remain true to the spirit of having breweries from all over the country," Fusco says. "[We] do what we can, as the number of small and independent brewers is growing, to get them into the festival."

About 49,000 people attend the four-day festival in Denver in early October. The Brewers Association hopes to expand the fest and add space at the Colorado Convention Center next year.