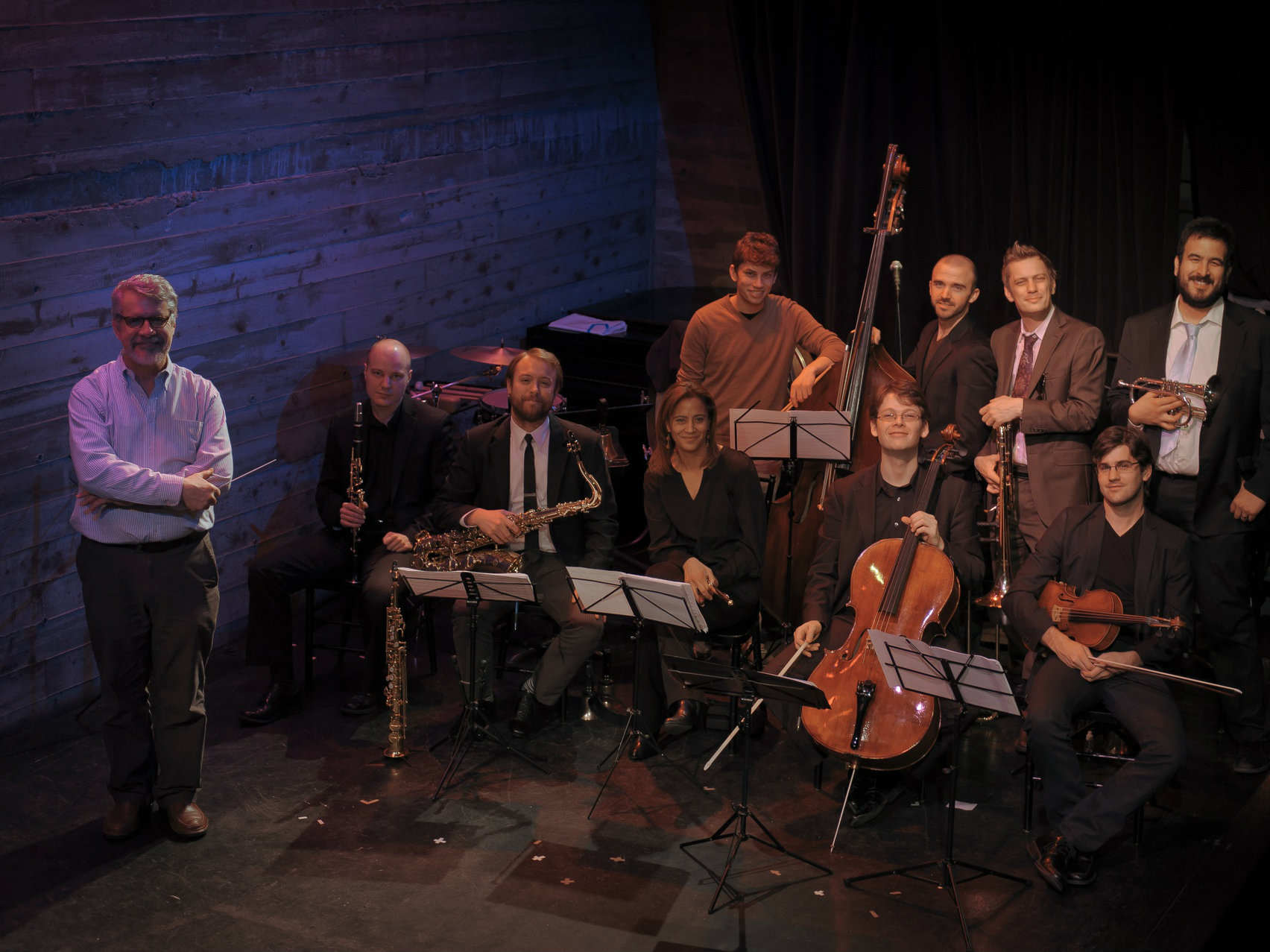 At Tuesday's concert, for example, members of the ensembles played a mix of pieces by impressionist composer Maurice Ravel and living composer Christopher Rouse.

For the concert, which will air at 7 p.m. Saturday on CPR Classical, Bravo! Vail transformed Vail's Donovan Pavilion. The venue, often used for smaller performances as well as weddings, became a virtual nightclub complete with wineglasses and candlelight. 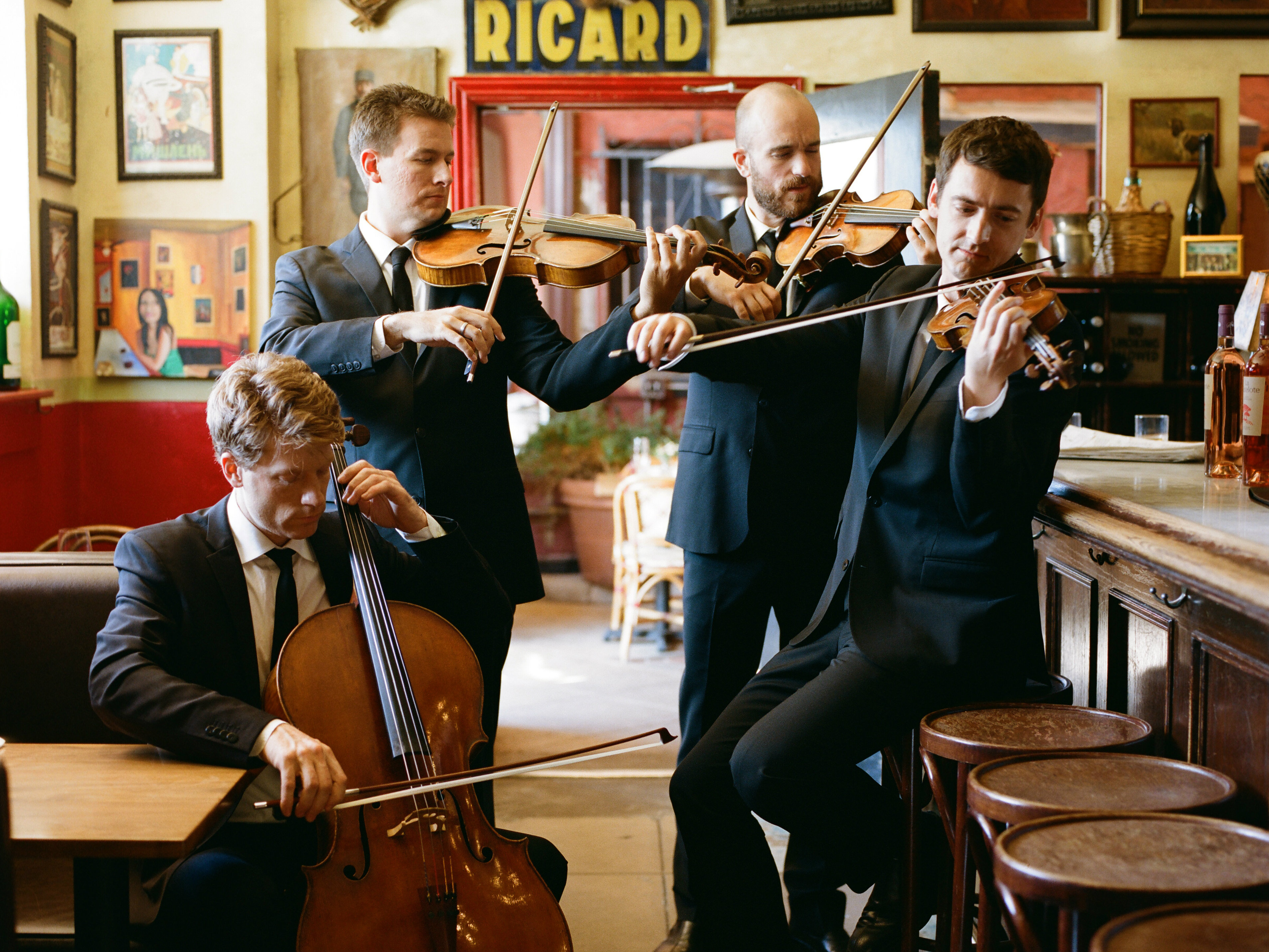 “Ravel … was considered pretty radical,” Wilson said. “And he particularly liked music that was provocative, so I think he would have loved Christopher Rouse’s first quartet.”

CPR Classical headed to the Vail Valley to speak with Wilson as well as the members of Calder Quartet. Wilson spoke about why a nightclub-style setting works well for modern classical while he sat in his Vail hotel room, with village traffic and a persistent magpie audible through his window. The Calder Quartet talked about their collaborations with Rouse in a Beaver Creek hotel lobby near the Eagle River.

Click the audio above to hear their full interviews.

The program for Saturday's broadcast on CPR Classical: