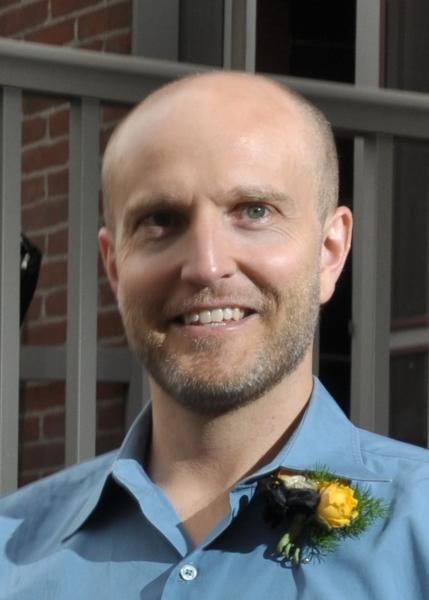 The University of Colorado-Boulder announced Thursday that it plans to dismiss tenured philosophy professor David Barnett, who's accused of retaliating against a female who had filed a sexual assault complaint.

The young woman said she filed the complaint against another male philosophy instructor after an incident at an off-campus party in 2012.

According to a notice of claim filed by the woman's attorneys:

The 38-page report concluded, according to the notice of claim, the woman was "disposed to cheating on her partners and that she made up the sexual assault to make it look as if she were not cheating on her boyfriend."

Barnett's attorney Brian Moore told the Boulder Daily Camera that CU is "holding up his scalp."

"Every male member of the CU philosophy department already has had his reputation damaged as a result of the administration's selective release of information," Moore said. "Now, even though professor Barnett is not accused of harassing anyone, the administration is attempting to make him the scapegoat."

Chancellor Philip P. DiStefano also announced an $825,000 settlement with the woman in a video Thursday. The woman will continue her studies at the university where she is a Ph.D student in the philosophy department.

“We must honor her trust by ensuring not only that she has every opportunity to succeed, but also by taking the steps that will enable every student to thrive in a community free from discrimination and harassment,” DiStefano said in a statement.