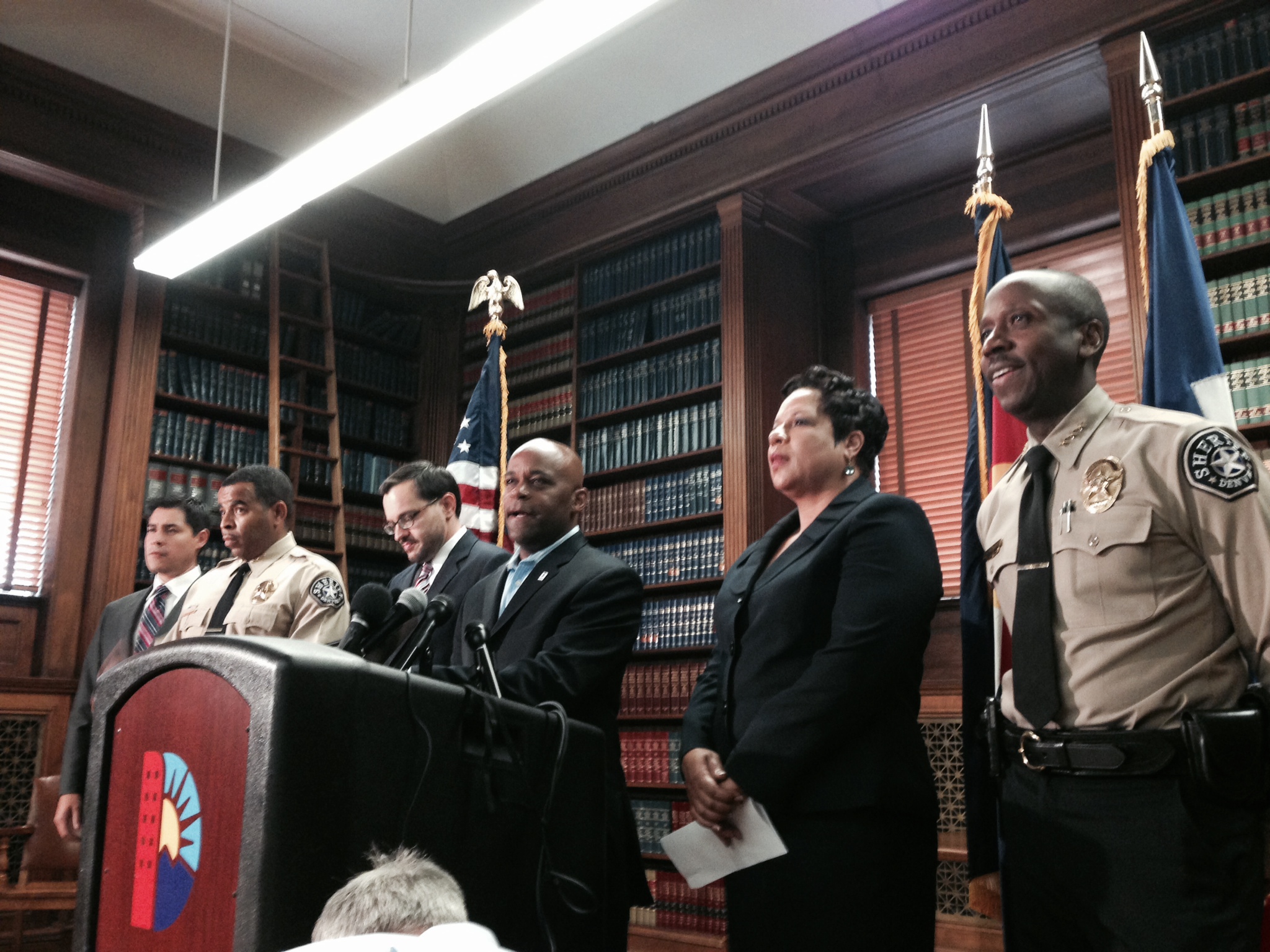 Officials say the former special agent in charge of the FBI in Denver will assist with a far-reaching review of the Denver Sheriff's Department.

Mayor Michael Hancock's office said Thursday that Jim Davis, who also served as Colorado's executive director of public safety until February, will help oversee a range of proposed reforms at the sheriff's department, which has struggled with mounting abuse claims against deputies.

Former Sheriff Gary Wilson resigned last month as the city settled a $3.3 million jail-abuse lawsuit filed by a man who said a deputy ignored his screams as inmates brutally attacked him, among other misconduct allegations.

The city says Davis, who now runs his own risk-management firm, will help pick an outside firm to study the department's discipline, hiring and training policies.